Digging in the dirt is good for the soul 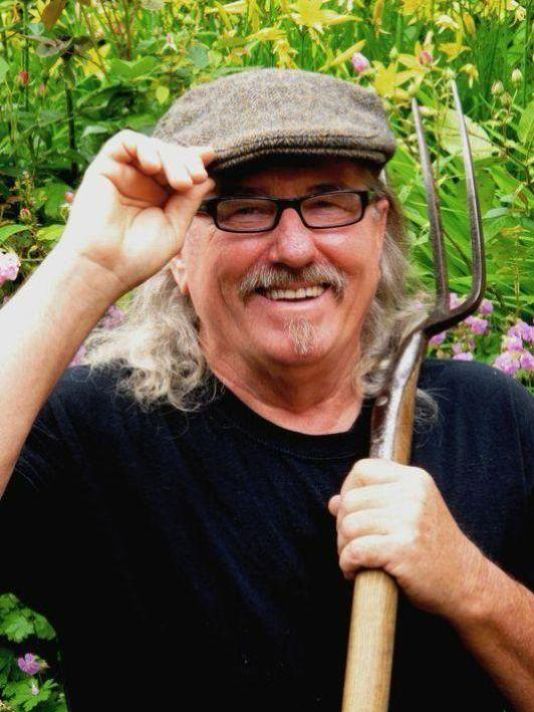 My late mother had this thing about dirt, said kids need to play in it to keep healthy. Turns out, she was right; some medical researchers are saying kids nowadays get sicker, more often, because they aren’t exposed to common germs that help build natural defenses.

I’m not much of a dirt eater, though I had my share as a kid, and my doctor says I need to hold back on salt which is pretty close since it is dug out of the ground.

But while doing a little volunteer school gardening work in Africa for the American Horticulture Society, I visited several local farm markets to see what was being grown locally and was a bit surprised to find stalls offering small bags of dried dirt. It was mostly white, brown or reddish clay, sold as food supplements for folks with mineral deficiencies

There is a many-centuries tradition of this, all over the world. Modern scientists call it geophagy, which isn’t the eating disorder known as pica; it’s a real urge to get something nutritious. You yourself may have taken it as medicine if you ever had a stomach upset and took a swig of Kaopectate, which is simply a watery slurry of chalky kaolinite clay.

There are special places in Mississippi where the “right” kind of clay can be found by folks who partake of dirt. The only recipe I have ever tried was a simple thick paste of pure clay and water, spread on a cookie sheet and baked until hard and nearly sterile. We broke it into small crunchy chunks and ate it with a little cooking vinegar, which spiced it up and its acidity helped release more nutrients.

Dad always kept a dirt pile on hand in his great big yard for filling tree trunk and root holes and where dogs kept digging. Wilma Gene took it to a higher level. Every new grandchild was given a designated dirt pile. A whole truckload, piled out in the backyard for each kid and his or her toys. I have photos of my own kids getting healthy while happily digging in their personal piles.

I’m thinking about all this as I dig a new flower bed, mixing sweet compost with real dirt, which is important to keep lots of in a planting mix. I’ll keep it there, though — not in the kitchen.