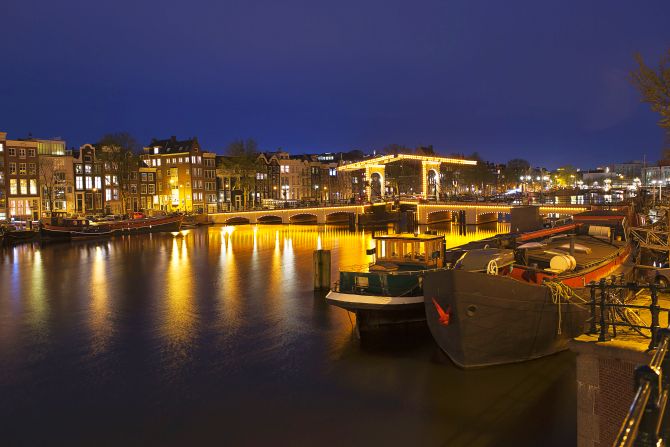 Johannesburg – Africa will host a government and business delegation from another country like never before next month.

Instead of stuffy suits sitting around a boardroom table, the Dutch will make their visit to the country a five-day economic and cultural festival that will look at innovative ways to boost relations between the countries.

Dutch Prime Minister Mark Rutte will be accompanied by 100 people and 80 companies to Joburg and Cape Town.

The last time a Dutch prime minister paid an official visit was in 2001.

The programme will include the global phenomenon Get in the Ring, which sees start-up businesses making their case to potential investors, and youngsters and academics from both countries holding debates and workshops on how to create an enabling environment. There will also be a master class on classical music and a TEDx talk that will go live to the rest of the world.

“We are going to celebrate the co-operation between our two countries and we are going to do that in novel ways,” said an animated Marisa Gerards, the Dutch ambassador.

There will be two main events: the House of the Future in Joburg and the Garden of the Future in Cape Town. The Joburg affair at the Turbine Hall will look at how to co-create South Africa holistically, and is open to the public.

Those attending the event will include local and international businessmen, people heading start-ups, and entrepreneurs such as Justin Coetzee, who won the South African round of Get in the Ring last year. Others will include novelist Lauren Beukes; Gil Oved, who built and sold South Africa’s biggest advertising group; senior management of the Rijksmuseum; and Sibusiso Ngwenya, the founder of a socks brand.

“House of the Future provides a unique opportunity to rethink what our tomorrow should look like. Our ability to fundamentally change the status quo lies in our shared experiences, visions and ideas,” said Gerards.

She said the Cape Town event would not be open to the public. Its aim was to highlight the fruits of the co-operation between South Africa and the Netherlands.

South Africa is the Netherlands’ largest trading partner in Africa. Over 350 Dutch companies are active in this country.