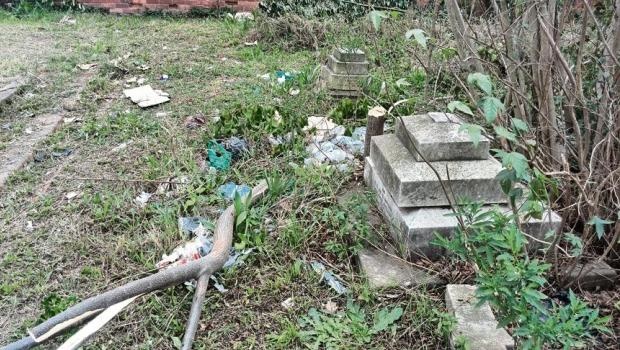 Amanda Peddle said she first noticed the awful state of the cemetery a few months ago and had tried to organise a group of friends in a clean-up effort, but was unable to muster enough support.

The Witness reported last month that portions of the cemetery were littered with used condoms and needles, and that it was often used as a makeshift brothel.

On reading the article, Peddle immediately contacted The Witness, saying she was trying to organise a group of people to clean and maintain the cemetery once a month.

“So far I have had around 12 e-mails from people around Pietermaritzburg who have said they want to help.

“We are looking for help from local community groups and schools who would like to join us for the clean-up on October 17, and we are also looking for donations of gloves, black plastic bags and rakes.”

Peddle said she had approached a few stores and nurseries to help with the donation of weedkiller and gardening tools, but had not heard back from any yet.

“We are in the process of trying to involve schools in the clean-up and are also looking for someone to sponsor lunches for them,” she said.