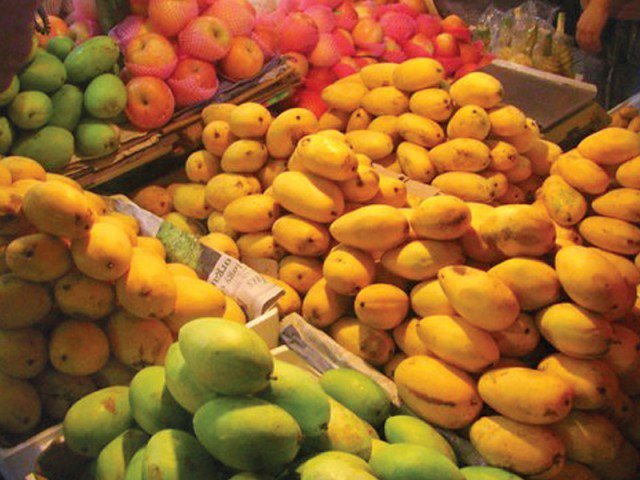 ZIMBABWE’S under-performing horticulture sector could register strong growth on the back of a sharp increase in global edible fruit exports to Mauritius which grew by 30% to US$31 million over the last four years, the country’s trade facilitation body has said.

Official figures show that while Mauritius remains one of Zimbabwe’s least export destinations, demand for fruit has been on an upward trend. In 2010, global exports of fruit exports stood at US$23,9 million, rising to US$25,6 million the year after. The figure increased to US$27 million and US$28 million in 2012 and 2013 respectively.

According to ZimTrade, the major imported fruits by Mauritius during the period were: citrus, apples, nuts, grapes and peaches.

“There is, therefore, scope for Zimbabwean fresh fruit producers to regain the market share given that the Mauritian market is steadily growing. The Mauritian economy has been growing at an annual rate of over 3% since 2010 and is expected to continue on this trajectory in the coming years,” ZimTrade said.

“ZimTrade is urging fresh fruit producers to tap into this market given that they could benefit from the duty-free access into Mauritius under the COMESA Free Trade Area and the SADC Trade Protocol. However, it is important that an exporter should comply with food quality and safety standards such as Global GAP (Good Agricultural Practice), Fair Trade and Verified Carbon Standards in order to be competitive.”

The figures also show that while Zimbabwe is a producer and exporter of quality fruits such as citrus (Oranges, Lemons & Valencia), the country does not feature as a supplier to Mauritius during the past five years. A sharp decline in citrus output came after government acquired 46% of Mazoe Citrus Estates in 2013.

Instead, Mauritius’ major supplying markets according to ZimTrade are South Africa, Egypt, USA and Italy, among others. Statistics show that in 2001, Zimbabwe exported fresh fruit to Mauritius, supplying citrus, peaches, apricots, strawberries as well as nuts.

Official figures also indicate that horticultural exports contribute about $40 million annually from an all-time-high of $142 million in 1999, mostly from flower and mushroom sales.-Bernard Mpofu