Plant a vegetable garden outside your own back door 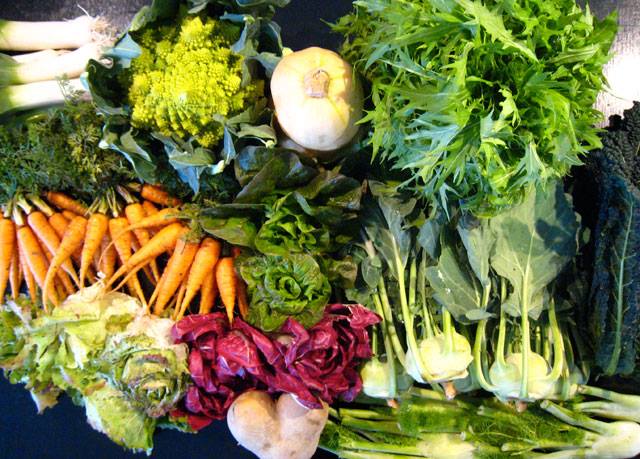 Feel the itch to plant something, but not sure where to start? Here’s how to get going.

Few gardening experiences can be more satisfying than picking juicy carrots, bright red tomatoes or crunchy fresh lettuce right outside your own back door.

You don’t need much to start a vegetable garden.

The basic requirements are:

Fertile soil rich in organic material; good drainage; full sun for at least five hours per day; weed control; a few gardening tools, such as a garden fork and spade, a hoe, a watering can or hosepipe, a hand spade and a fork; half an hour of work per week; and a few packets of vegetable seeds.

What can I sow and plant now?

Some seeds can be sown directly in the prepared vegetable beds, but others first have to be sown in trays or in a separate seed bed and nurtured until they are strong enough to be moved to the kitchen garden. The latter are usually also the varieties that you can buy in seedling trays at nurseries.

• In summer-rainfall regions, summer crops must be planted in spring when there is no more danger of frost. Winter crops should be planted after the worst heat of summer and early autumn have passed.

• In winter-rainfall regions with a short growth season, you should get started as early as possible.

• Large seeds: sow them in furrows that are about 30cm apart, 1-3cm deep (depending on the size of the seeds), and with approximately a 10cm gap between seeds.

• Fine seeds: carrots, beetroot, and radishes generally have to be sown in furrows that are about 15cm apart and 1cm deep. Lightly water the seeds twice a day to keep the soil moist until germination.

The small plants will sprout densely and should be thinned out twice so that the eventual distance between two plants will be about 5cm for carrots, 7cm for beetroot and 5cm for turnips.

• Do not sow too many seeds at a time – it is much better to sow another batch of seeds at three to four week intervals. This will ensure that the harvesting season lasts much longer and there will be no wastage, which often happens when too many vegetables are harvested at the same time.

• It is worth the trouble to sow crops that are scarce and expensive to buy, or special varieties, rather than planting too many of the types that you can probably buy for cheaper. Explore the seed racks of various seed dealers and check the packaging for comprehensive information on growing.

Green and yellow vegetables are sources of vitamin C and help to fight oxidative stress.