SPRINGBOKS ARE NEVER FAR FROM HOME 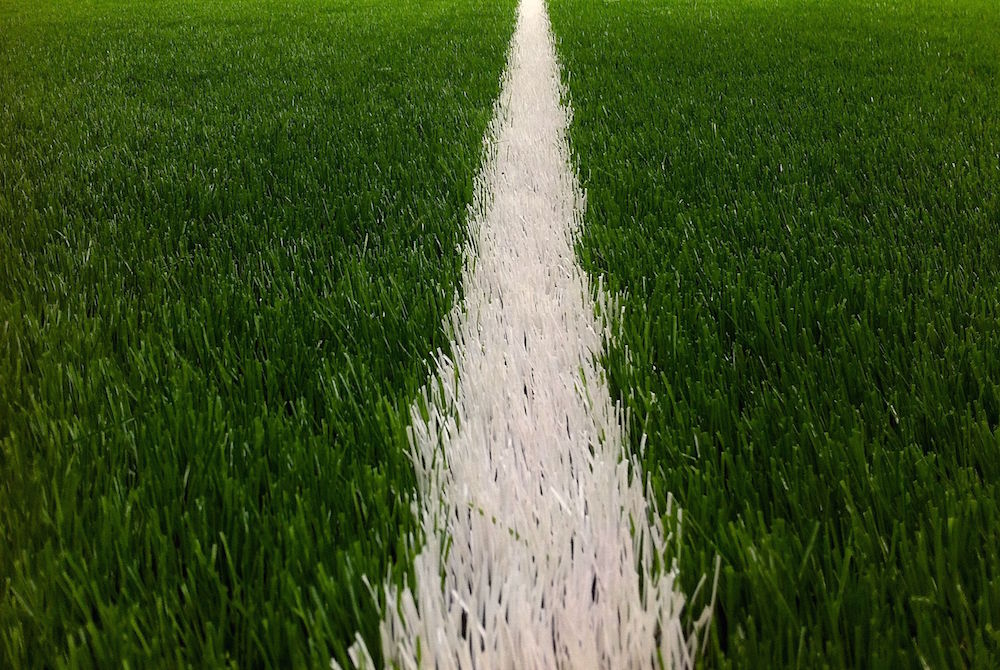 The South African Rugby Union (SARU) is taking the Home Ground Advantage campaign to heart by putting home grown grass in the Springbok dressing rooms before their World Cup matches.

A special piece of turf is being grown in soil drawn from all 14 South African rugby provinces. The turf will then be flown to England and planted in special trays placed in the Springboks’ changing room.

The South African turf will be the last thing the players’ boots touch before they enter the field during the tournament.

“We wanted some way to make our Home Ground Advantage campaign tangible for the players,” SARU CEO Jurie Roux said.

“They know that back home and in the stands there will be passionate South Africans cheering them on. But this will be a visible and physical reminder of what they are playing for and from where they come. The soil has been sent to us from the provinces all over SA; it couldn’t get more South African than this.

“The Rugby World Cup only comes round every four years and we know how much sporting success has meant to our country. Now is the time to show the players that we have their backs and are with them every step of the way,” the SARU boss concluded.

South Africa has been drawn in Pool B with Japan, Samoa, Scotland and the US.