Oval gets ready to welcome England 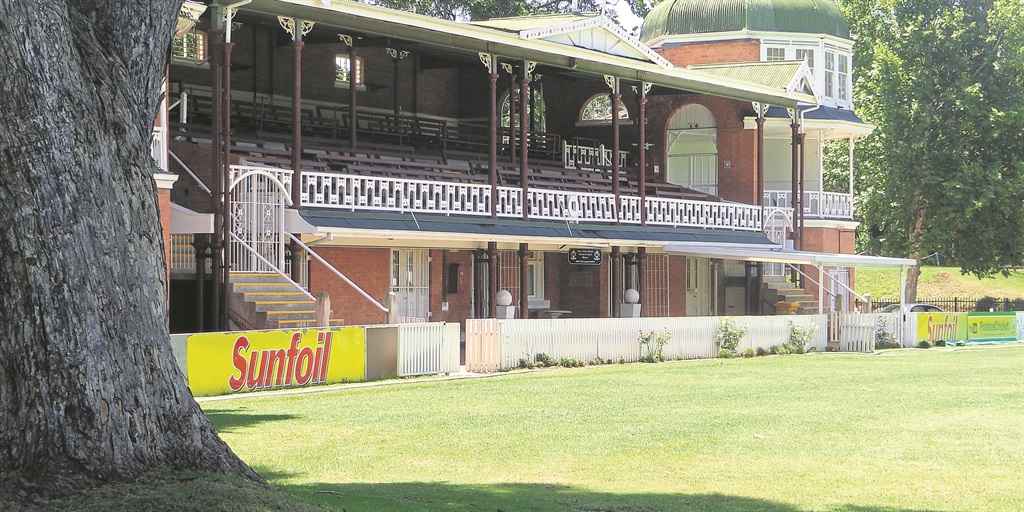 THE Oval, the home of the KZN Inland cricket team, is undergoing some sprucing up and revamping ahead of a visit by England for an outing against a South African Invitational XI, just four days ahead of the first Test in Durban, which begins on Boxing Day.

The ground has been a hive of activity since Jay Naidoo, the KwaZulu-Natal Cricket Union’s amateur cricket manager, arrived recently to take charge of the Inland Union until some administrative changes are made in the new year.

“The long-term benefit is for the provincial team when it plays here, and for Dolphins. They’ll have more space,” Naidoo said.

The table-top has already undergone some resurfacing and the nets, which have enjoyed the same treatment, are looking much better.

Old signage is in the process of being removed from the ground, and a bank filled with tents for corporates is being considered for the England game.

It comes at an ideal time for all cricket fans, with the match running from December 20 to 22.

“It’s a nice time of the year because all the kids are on holiday and parents are generally off during that period; many businesses are closed by then. Hopefully we can get a decent crowd,” Naidoo said. That should not be a problem because entrance to the match is free!

If the Barmy Army follows their team up to Pietermaritzburg, there will be no shortage of atmosphere and, as Naidoo pointed out, fans will have a far greater chance of snagging the autograph of a world-class player during the three-day game than during the Test that follows. For hardcore fanatics, it will be a wonderful time to take in some fantastic cricket, with the option existing of watching the three-day match in Pietermaritzburg, followed by the Test match in Durban. “That’s what I would suggest,” Dolphins’ CEO Pete de Wet said.

“If we can get the Maritzburg fans down to Durban, a Boxing Day Test match at Kingsmead is always special. We’re very excited to have England back here.”

At times, three-day warm-up matches are nothing more than batting practice for touring sides, but a 104-over declaration will be in force for the England versus SA Invitational XI match, which will ensure that the action is plentiful for cricket lovers. And the Oval, as always, is looking picturesque, with its famous tree inside the boundary ropes, the character-filled grandstand, and more trees surrounding the playing field.