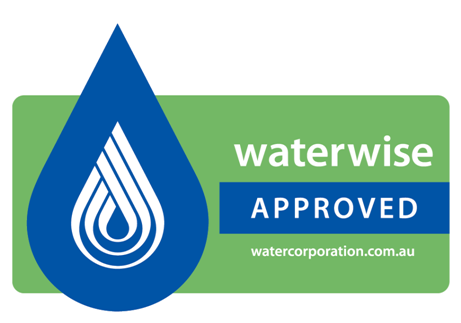 Cape Town – The city council will announce water restrictions for Cape Town next month.
Mayoral committee member for utility services Ernest Sonnenberg said on Thursday officials from the city and the Department of Water and Sanitation had met to assess the water supply and agreed the region had to cut water consumption by 10 percent.
“The implementation of restrictions is being formalised through the council procedures in line with the relevant policies, with final authorisation by council at the next meeting on December 10,” Sonnenberg said.
Anton Bredell, MEC for Local Government, Environmental Affairs and Development Planning, said the provincial government was to ask the national government to declare the Western Cape a disaster area before the end of the month.
This decision was made after the provincial disaster management had completed its assessment of the water supply in the Western Cape.
Bredell said while dam levels across the province stood at 72 percent, some areas were drier than others and some municipalities had already implemented water restrictions as a precautionary measure as they entered the Western Cape’s dry summer.
The Witzenberg municipality had introduced water restrictions in Tulbagh, where the storage dam was 32 percent full; Matzikama municipality had water restrictions in all the towns in its area; the Cederberg municipality had imposed water restrictions in Clanwillian since April; and the Central Karoo District had imposed a water conservation campaign throughout its area.
Bredell said the province’s water supply would come under added pressure over the December and January holiday season when there would be an influx of visitors to the coastal areas.
The Department of Water Affairs said on Thursday it was working closely with the provincial government and local authorities to ensure a sustainable water supply across the province.
“There has been a prolonged, lower-than-normal rainfall since the beginning of the year, which has caused water-stressed conditions in some areas across the Western Cape. According to the SA Weather Bureau, the dry weather will most likely persist through the remainder
of this year and until the next rainy season,” Water Affairs spokesperson Sputnik Ratau said on Thursday.
Although the average storage dam level of 72 percent of full supply was considered sufficient to cater for the short-term water demand, the department urged all residents to “make lifestyle changes” to reduce water consumption.
Ratau said groundwater levels on the West Coast and Cape Flats were stable.
“As a precautionary measure the department recommends all municipalities using groundwater appoint a specialist to provide groundwater management,” he said.
SANA Retailers will be running a “Water-Wise” campaign from December together with the City of Cape Town. They will be using the below logo to identify water-wise products.