Urban designer Ekaterina Lichtenstein on the future of smart cities 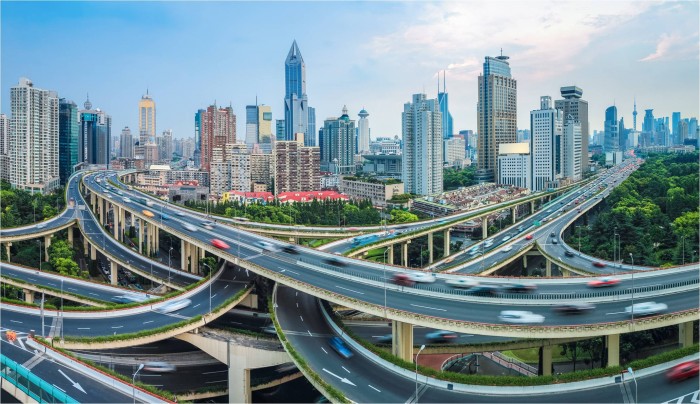 Architect Ekaterina Lichtenstein is a senior urban designer and associate at the London branch of multi-disciplinary design firm HOK. Her work involves designing intricate plans that specify how to improve existing city architectures – this includes everything from transport and housing to public spaces and economic development. In a recent interview on the Smart to Future Cities event blog, Lichtenstein elaborates on the architecture and urban planning industry’s current focus on the concept of a smart city.

A smart city is a city that takes advantage of communication and information technology to optimise urban services and operations, use resources sustainably and enhance connections between municipalities and residents. Lichtenstein says that in the architecture and planning industry, the main point of focus is “how the smart city notion translates into the physical space of the city.” This extends to city infrastructure, street networks, public spaces, architecture, interiors and the usability of the built environment.

For an architect working on a smart city, it is important to find a balance between using new technologies, being mindful of environmental resources and preserving a high quality of design. Lichtenstein refers to this as HOK’s philosophy of  “sustainable design leadership.”

The Internet of Things (IoT) now plays a vital role in the planning of a city and its services. Access to crowdsourced or environmental data can help designers and architects easily identify the cause of a problem and find ways to resolve it.

“As designers we can come up with solutions for such problems, like introducing flexible lanes for roads that prioritise cyclists over motorists at defined times of the day,” says Lichtenstein.

While the idea of a smart city is exciting, financing the construction of these projects is not that easy. The movement is largely funded by private sector organisations but Lichtenstein believes that partnerships with large tech companies and academic institutions could drive development forward.

Many sectors, like transport, healthcare and energy are already beginning to integrate smart technology into their services, signalling a growing awareness of the trend. From where Lichtenstein is standing, the future of the smart city looks bright.

“We are designing city masterplans with the future in mind,” she says. “This involves designing for flexible land use and space use patterns, integrating different modes of transport from the start, and providing social infrastructure, services and employment in easy reach for residents, without creating car dependencies.”