PMB in talks to find solution to garden area 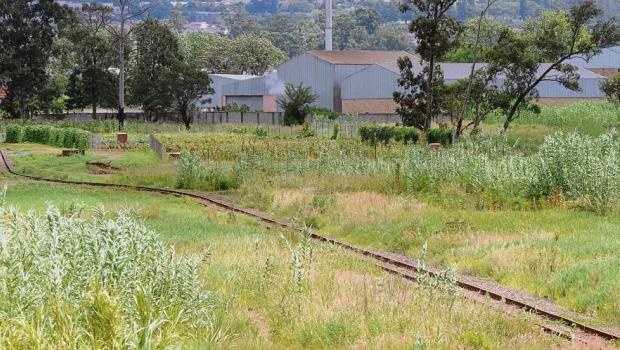 Pietermaritzburg – Negotiations for the Willowton Group to continue operating a vegetable garden that supports nine charities are under way with the Msunduzi Municipality.

The Witness reported recently that group co-owner Ali Moosa started a vegetable garden 15 months ago, but last year received a letter from Msunduzi saying the garden broke the municipality’s open space by-laws and he should stop growing vegetables.

Msunduzi spokesperson Nqobile Madonda said on Tuesday that the municipality was in the process of rehabilitating the Baynespruit stream, which runs alongside the land used by the Willowton Group for the garden.

“In September 2014, letters were delivered to all [owners of] properties along the Baynespruit, informing them of the rehabilitation project.

“The letter urged them to partner with the municipality in improving water quality to a standard where it could be used for irrigation.”

Madonda said in November 2014 the Msunduzi environmental management unit received a report that a bulldozer was clearing a flood plain on municipal land behind the Willowton Oil factory.

“The land is situated in the immediate vicinity of a wetland. Unit officials met Moosa on site to find out who had authorised the clearing and what was being done.

“Moosa said he was expanding an existing vegetable garden. Officials then said that the bulldozer was clearing natural vegetation in a sensitive area and that he should stop the work and submit a formal application to lease the land.”

Madonda said the gardening continued and, as no formal lease application was submitted by January 2015, a compliance notice was issued to Willowton Oil “to cease all work on municipal land until formal approval had been ­obtained”.

Court papers were subsequently served on the company in January 2016.

“As stream banks, flood plains and wetlands are ecologically sensitive, any activity in these areas, including gardening, must be carried out sensitively and with proper management,” Madonda said.

She said the municipality would be amenable to postponing the matter in court, pending the outcome of a formal application for use of the land by ­Willowton Oil.

Moosa said on Tuesday that the company did “not necessarily agree with all the comments made by the municipality to date”.

“We are grateful that the municipality has offered to open lines of communication to resolve this matter and we would like to work towards an amicable solution, as the community is reliant on the produce and we feel that that should be the focus of the matter at hand.

“We will advise our legal department that the municipality will be amenable to postponing the matter pending the outcome of a formal application for the use of the land,” he said.