A garden that stretches across Africa 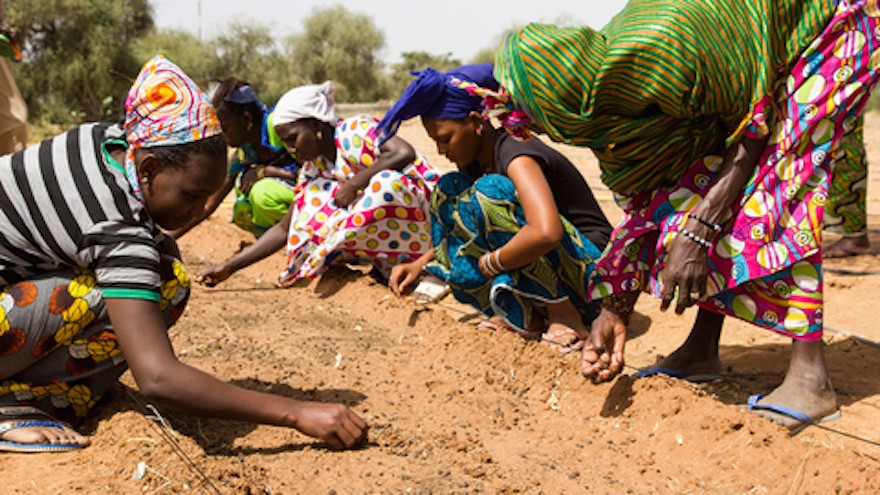 The Great Green Wall of Africa will be the biggest man-made marvel in the world once completed.

The Great Green Wall of Africa is an ambitious, regeneration project launched in 2007 by the African Union (AU) and supported by Venturethree, an independent brand consultancy firm based in London.

The goal is to create a green belt across Africa by planting trees and indigenous plants through the drought-stricken regions of Sahel and Saharan. These regions are without a doubt some of the toughest and harshest environments to live in on the planet. Yet, millions of people call this area home.

Taking root on the South coast of the Sahara desert in Dakar, Senegal, the “wall” is set to stretch across 4800 kilometres of the desert to Djibouti. Winding through 12 African nations, it will measure approximately 14 kilometres wide.

Locals and villagers throughout the region will erect the wall by planting trees that a variety of sponsors and donors supply.

The focus of the belt is to educate locals and include them in the fight against desertification. Through these efforts, cultural heritage is protected, biodiversity attended to and food security can be upheld.

Recently, The Creative Review reported that students from London College of Communication were asked to help draw audiences’ support and investment through a series of experimental installations, apps, events and non-traditional media.

Once completed, it will be the largest man-made structure on earth and a new world wonder.