Not In My Backyard: 2016 international festival of landscape architecture website launches 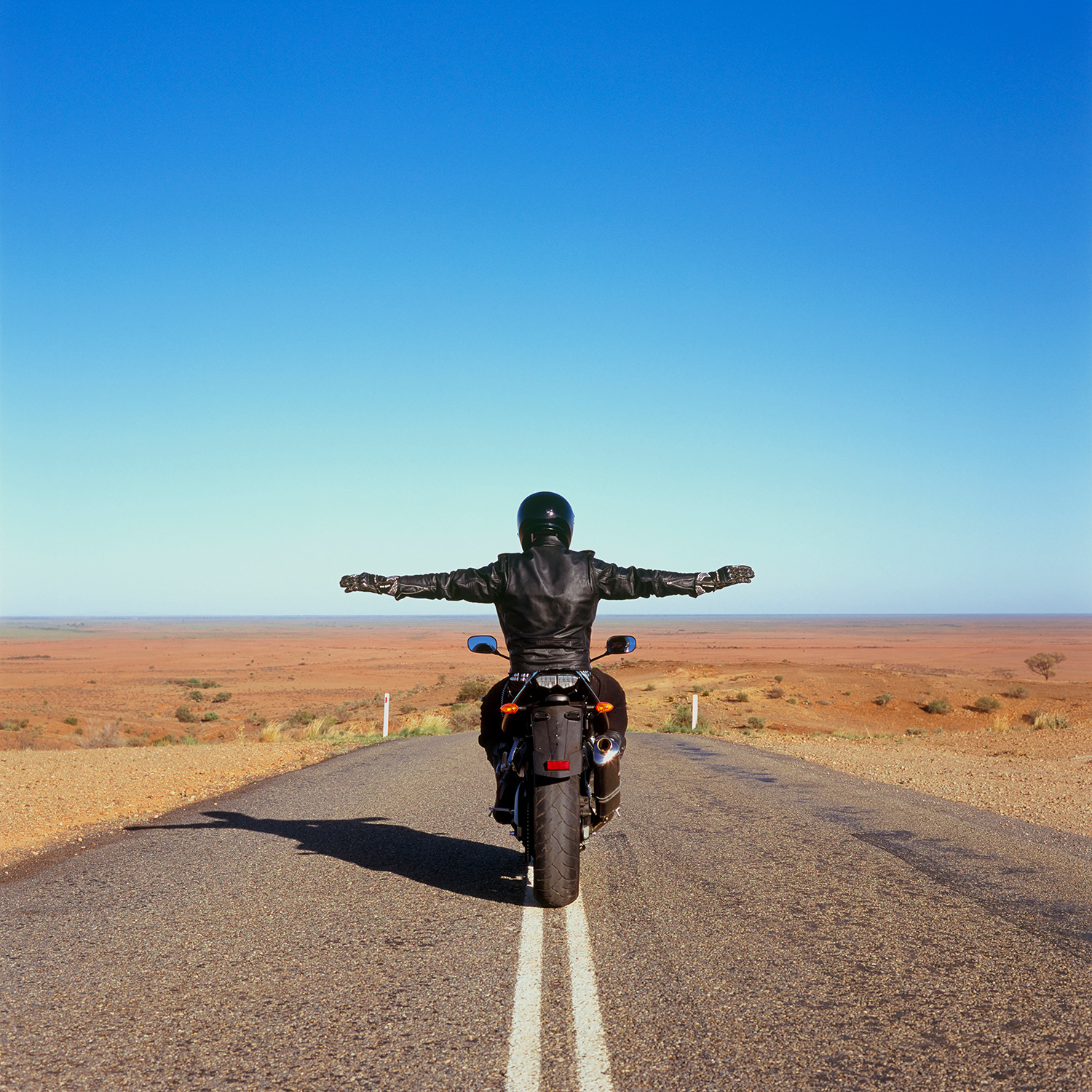 Adventures into the profoundly frightening, deeply uncertain and yet somehow incredibly optimistic landscapes of the 21st century.

Not In My Backyard: 2016 International Festival of Landscape Architecture is taking place in Canberra over four days from 27 – 30 October 2016.

The 2016 Festival in Canberra will connect the public with landscape architects across multiple events developed by the Australian Institute of Landscape Architects (AILA) and Festival Creative Director, Richard Weller (USA).

The Festival will also embrace an international component as landscape architects from across the Asia Pacific region will travel to Canberra for the International Federation of Landscape Architects’ (‘IFLA’) Asia-Pacific Congress meeting, being held in Canberra at the beginning of the Festival. AILA won the rights to host the 2016 IFLA Asia-Pacific Regional Conference as a result of a competitive bid process.

The Not In My Backyard Conference argues that the major dynamics of the 21st century; global urbanization and climate change are landscape architectural in nature; they are interrelated issues that landscape architects can and must address with both scientific knowledge and artistic imagination. The conference examines this proposition with specific regard to the Australasian region and does so through 7 themes; New Views, New Natures, New Cities, New Stories, New Signs, New Techniques & New Practices.

“The festival’s overarching proposition and the bold claim around which our conversations will revolve is that this is landscape architecture’s century” said Richard Weller, the Creative Director, who elaborated that the core conference components will explore how design intelligence can be more effectively applied to the major challenges of the times.