A New Approach To Rubber 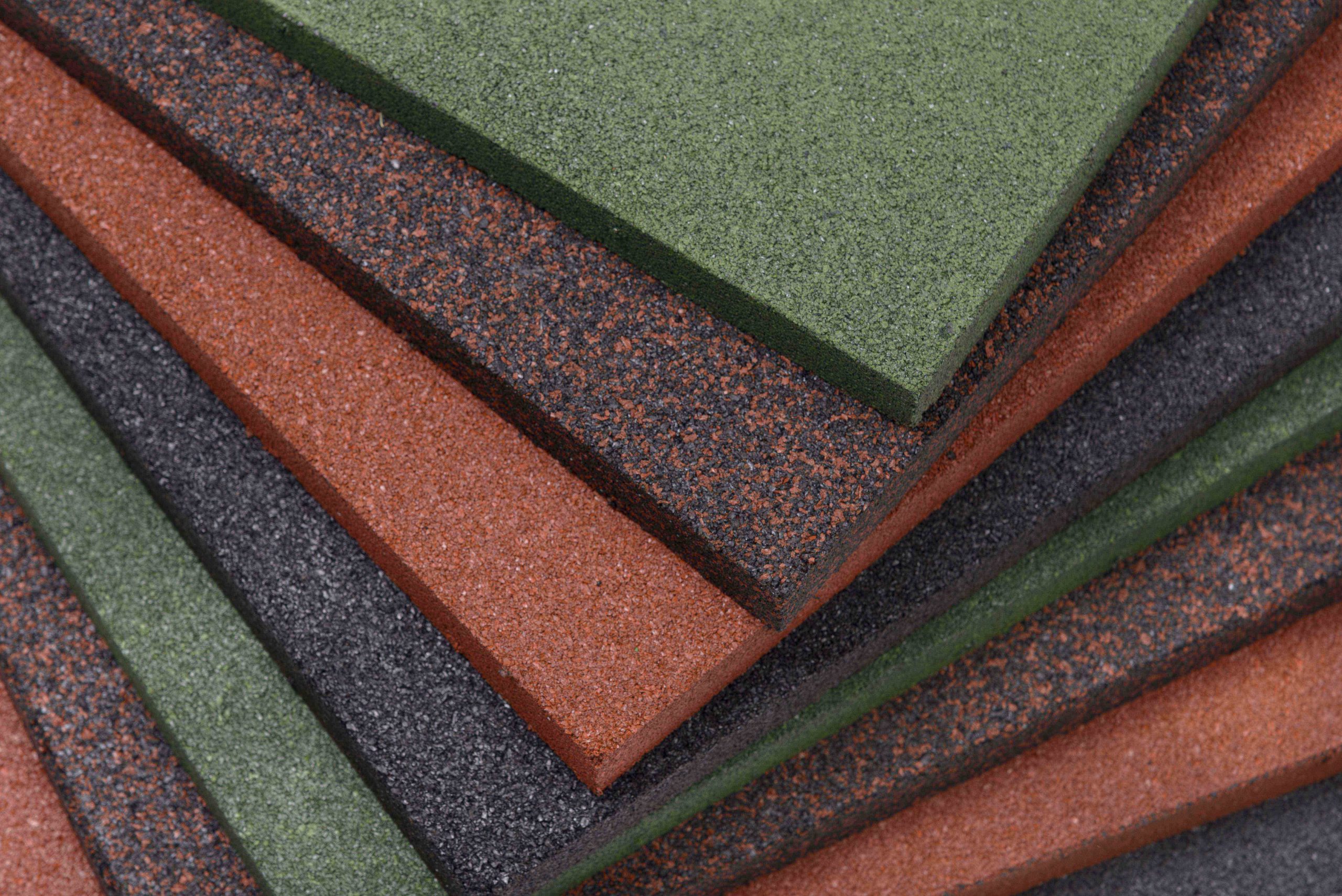 Redefining how rubber tyres can be transformed after their initial use has opened new doors for Durban-based carpet manufacturer Van Dyck Carpets, aiming to implement the well-renowned blue ocean strategy business approach, to launch an innovative paving brick and paver product.

Rubber crumb is recycled rubber produced from automotive and truck scrap tyres. The process is done at the Hammarsdale-based Mathe Group, a sister company.  During recycling steel and tyre cord (fluff) are removed leaving tyre rubber with a granular consistency.

The global Green Tag certification independently assures every product has been fitness tested and certified under one of the organisation’s two leading scientific certification programmes.

Zarrebini says the group aims to capture architects and designers seeking to add a Green Star rating, the benchmark for green buildings in terms of design, construction and management, to their buildings.

Envirobuild, KwaZulu-Natal’s first manufacturer of eco-friendly rubber flooring, will specialise in the sales and distribution of the new brick and paver product manufactured at Van Dyck Carpets. The company is a joint venture between Envirobuild MD Jaco Snyman and PFE International.

Zarrebini recently adopted the forward-thinking blue ocean strategy following his attendance at the INSEAD Business School in Fontainebleau, France, to read on the strategy at the Blue Ocean Strategy Institute. He had initially encountered the concept while reading for his Master of Business Administration (MBA) at Stellenbosch University.

More than 30 years since its founding, Cirque du Soleil is one of the largest Canadian circuses and as profitable as entities that have existed for more than a century.

In the Harvard Business Review March 2007 Kim and Mauborgne introduced the blue and red ocean concept as a metaphor to describe that success. They argued the universe consists of two oceans – blue and red – with the latter representing existing competitive industries and the former uncontested market spaces untouched by competition.

Industry boundaries in the red ocean are clearly defined and competition dictates the rules. Companies fight for customers and the more companies entering the red ocean, the fewer opportunities exist for enhancing profitability. Unique products are benchmarked and the red ocean waters become increasingly bloody.

In the Cirque du Soleil case, the owners destroyed the boundaries between circus and theatre to create something new from within a red ocean. Kim and Mauborgne argued all successful companies have used the blue ocean strategy, which has little in common with traditional methods of competition in the red ocean, as the platform from which to lead future profitable growth.

Zarrebini says he had not initially recognised opportunities within the company’s stable that pertained to the blue ocean strategy, but in applying a different business approach, those opportunities have emerged.

“A key point of the blue ocean strategy is the low-cost and differentiation of product offerings, as well as the potential to focus on non-customers. It is the change of thinking that brings the business opportunities into focus, as one of its biggest attributes is that it challenges conventional wisdom,” he says.

He believes the key to executing the blue ocean principles in business was stretching beyond the existing industry boundaries.