R200m sporting facility on the cards for Durban 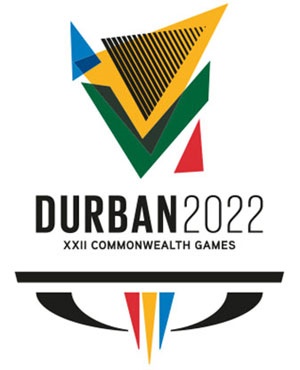 Durban – A senior eThekwini Metro official said the city was on track to build a R200m sporting facility ahead of the 2022 Commonwealth Games. But the metro still needed to raise money for this mammoth undertaking, he said.

Parks, Recreation and Gardens head Thembinkosi Ngcobo on Tuesday told News24 that Lahee Park swimming pool in Pinetown had been identified as a viable venue for the facility.

The project would be a public-private partnership to raise funds for the facility, Ngcobo said.

“This is not going to be a problem. We have already identified one person who wants to contribute a large sum. But we are hoping to get more people on board.”

Gumede said the project, which would include upgrades to the pool in time for the 2022 Commonwealth Games, would be of great benefit to the community and city as a whole.

Ngcobo said the current facility would be upgraded to accommodate 15 different sporting codes, a spa and rehabilitation centre to attract international athletes, accommodation facilities for teams who wanted to train at the facilities, an indoor complex, and a running track around the the facility.

There were also talks of a library and a sports museum, Ngcobo said.

Ngcobo said the City hoped to have the facility up and running by 2018.

“We want foreign athletes to have something that is world class [that] they can come and use to acclimatise themselves to our conditions.”

Ngcobo said the idea for the project came out of a social cohesion conference held in Durban two years ago.

“We hoped to find a way to create infrastructure to force people out of homes into public spaces. We came up with 16 precincts for arts, culture and sport. Lahee Park was one of those.”

“The social profile of this area has gone down after places like Umhlanga were developed. We want to revise Pinetown. We then thought sport, arts and culture should be at the centre of this. Lahee Park is well situated and is established with most sporting codes.”

Princess Charlene of Monaco previously donated R2m, through her foundation, to upgrade the pool facility.

Ngcobo said the city had a special relationship with the princess.

“Graham Hill, a well-known swimming coach is one of our stakeholders. We have been in close communication with him. He was her guardian and swimming coach. She went on to participate in the Olympic Games and met her husband there.”