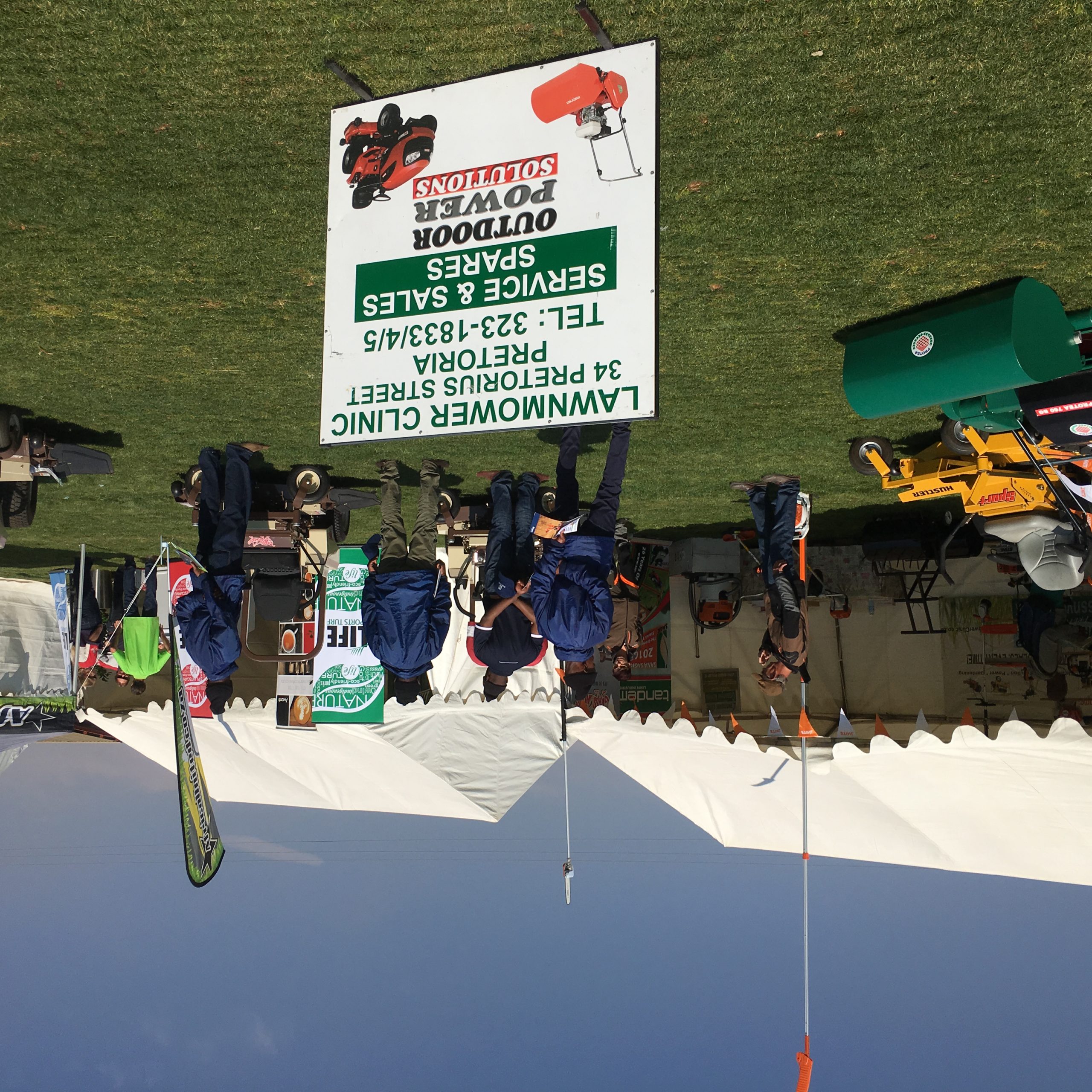 Evergreen Turf held its 13th annual Turf Show at their farm in Eikenhof in August 2016.

With the weather showing signs of the starting of spring and an enormous crowd attending the event, Evergreen Turf’s Turf Show was once again one of the highlights on the Green Industry’s calendar.

Twenty-eight exhibitors set up their booths which varied from lawnmowers, fertilizers and compost, pesticides, irrigation equipment, contractors and all new turf/grass varieties. There was exciting new machinery on show and machinery exhibitors conducting demonstrations throughout the day. All of this contributed to creating a very festive atmosphere.

The day ended with a braai at the beer tent where attendees could network and conduct a few business deals.

Enter this event into your diaries for mid-August 2017, when Evergreen Turf will celebrate its momentous 30th birthday.