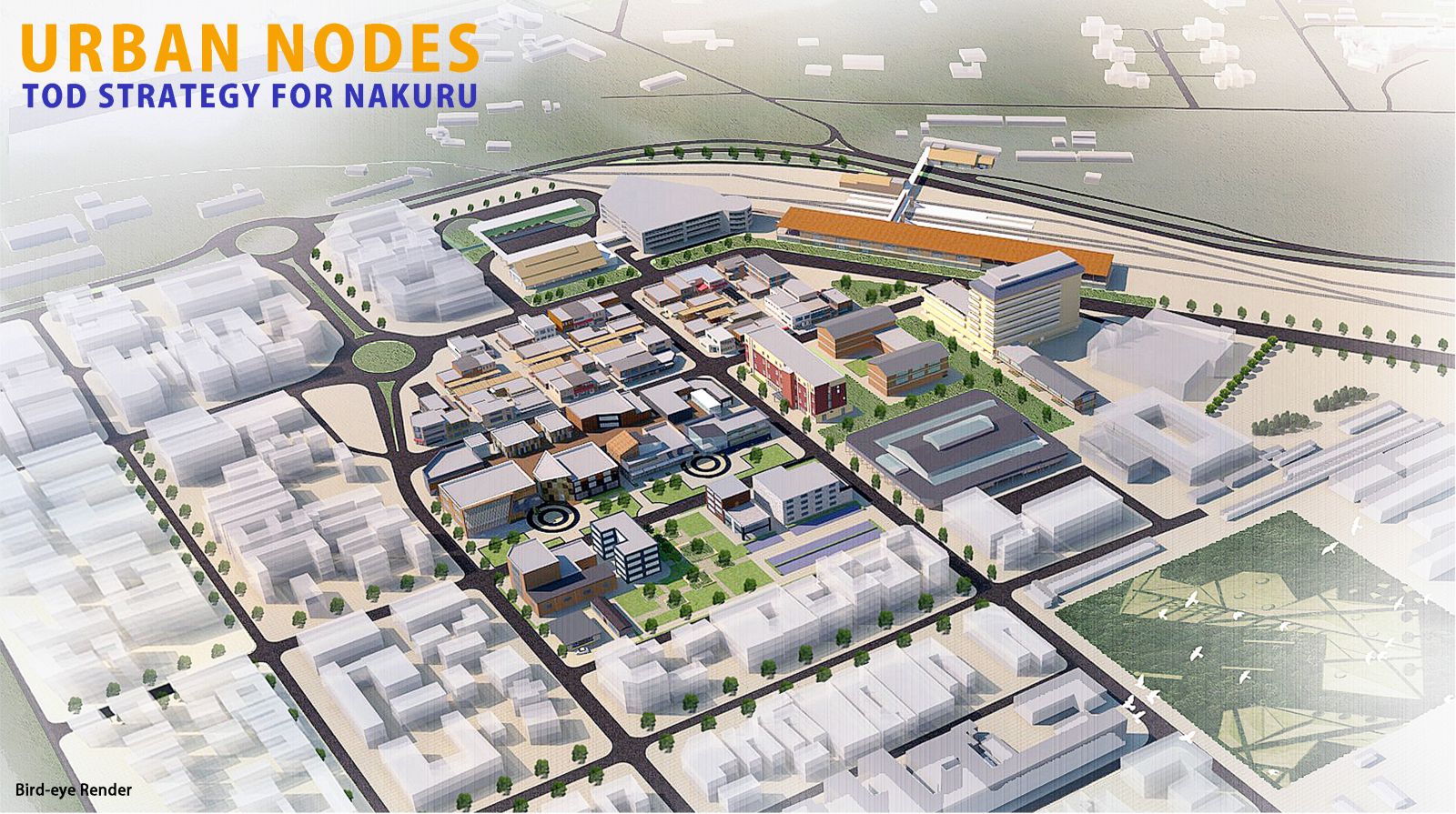 The interdisciplinary team composed of students from the two schools received runner-up honors in the International Design Collaboration for Kenya.

The competition was hosted by the United Nations Human Settlements Programme (UN-Habitat) in collaboration with Kenya’s Ministry of Transport, Housing and Urban Development. The contest recognized one winner, two runners-up and seven special mentions.

The Iowa State members of the team were part of the spring 2015 Urban Design Competition Studio taught by Professor Sungduck Lee, lecturer in architecture.

The contest was intended to bring together students from Kenya and their international peers to develop approaches for “livable urban spaces in the context of diverse human settlements,” Lee said.

“Students analyzed their project sites to understand the site context using local maps, planning reports and GIS (geographic information systems) data,” she said. “They collaborated with the local students in Kenya through Skype meetings and by exchanging emails.”

Working with local students helped the group understand the local context a lot better than just doing the research and analysis alone. The Technical University of Kenya students went to the site and sent the Iowa State members photos of the city. This helped guide the Iowa State members to what urban attempts could be applied and succeed, Lee said.

The team’s proposal “Urban Nodes: TOD Strategy for Nakuru” merged the city bus transition terminal with a train station at the same location and moved the express bus terminal outside the central business district along the highway, connected by a skywalk. The business district was redesigned as an integrated marketplace. The marketplace included restaurants, retail and wholesale spaces, as well as hotels and lodging.

“Their design proposal suggests a bottom-up approach not only to provide a connection between Nakuru and other adjacent cities, but also to encourage community engagement in redesigned public spaces,” Lee said.

The group’s project was exhibited in Nairobi in May and will be displayed Oct. 17 to 20 during the Habitat III Conference in Quito, Ecuador.