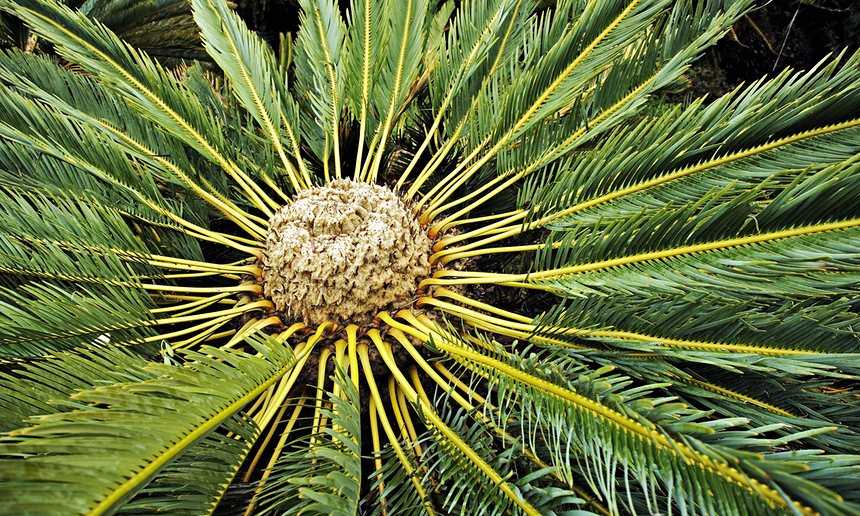 When you think of the illegal trade in endangered species what do you envisage? Rhino horn? Elephant tusks? Coral maybe?

The world’s media feeds us images of tiger skins, turtle shells, mounds of ivory being burned and rhinos shot and bloodied with their horns removed – it’s no wonder you think of these things.

When I think of this awful trade, I also think of cycads ripped from the ground with their fronds hacked off, being shipped to their new homes in the gardens of the rich. I see boxes and boxes of cacti confiscated by customs and destined to die through ill-treatment on the part of the person that dug them from their Mexican home. I see orchids torn from the trees on which they grew and sold on internet auction sites under the guise of plants legally grown.

I see living things subjected to the same level of barbarism as elephants and tigers, yet they don’t bleed, so for the wider world it seems like a lesser crime. This silent world of the illegal trade in endangered plants is huge, however. For many species the buck stops at the door of us gardeners.

It’s because of the demand for large specimens for landscaping projects that cycads are considered the most endangered living things on earth. Some species are down to fewer than 60 individuals and if you put every one of South Africa’s endangered Encephalartos cycads together, their number would be fewer by half than the number of white rhinos left in the wild.

Cycads and cacti alike fall foul of the human need to collect. This “gotta catch ‘em all” mentality pushes those with this competitive desire to systematically tick species off a list until they complete the whole set, whatever the cost.

And where orchids in the past would have fetched high prices (the rarest still do), now, with the advent of the internet, they can easily be traded internationally. They have become comparatively cheap, but can carry with them pests and diseases that would not be found in plants propagated legally.

Orchids, cycads and cacti are the attention grabbers when it comes to the illegal international trade in endangered plants. Cyclamen, snowdrops, tree ferns and many carnivorous plants bear the brunt of the trade and are listed on CITES (the Convention on International Trade in Endangered Species of Wild Fauna and Flora) Appendix 1 or 2. Plants such as Podophyllum hexandrum, a species becoming more popular as a garden plant, and monkey puzzle trees (Araucaria araucana) are there too. The list is huge, yet also overlooked by all but those directly involved in trying to combat the trade.

This week sees the start of the world wildlife conference in Johannesburg (CITES Conference of the Parties 17 – CoP17). Plants are certainly on the agenda, but it will still be sharks and tigers, coral and elephants that grab all the attention in a world beset by plant blindness. So it’s up to us gardeners to make sure the illegal trade in endangered plants doesn’t get swept under the carpet. There are reputable nurseries selling CITES species completely legally, with all the relevant documentation, so why go to the black market for them?

Buying just one orchid illegally on the internet from Indonesia or a few snowdrops dug from the wild in Bulgaria fans the flames of a trade that has dire consequences for the world’s plant life. Buying one of these plants is exactly the same as buying a carved piece of ivory, a tiger skin or a gram of ground rhino horn. Wouldn’t you think twice about doing that?