STIHL continues it support in the fight to save the rhino 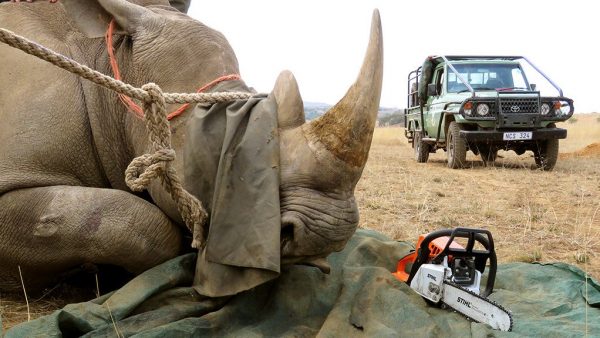 1175 Rhinos were poached in South Africa in 2015 alone, bringing the total number of rhinos poached since 2008 to over 5000. In an effort to curb rhino poaching and protect this iconic part of our heritage against the threat of extinction, Ezemvelo KZN Wildlife (EKZNW) has started systematically dehorning the rhinos on its reserves.

STIHL South Africa has partnered with EKZNW in this endeavour by sponsoring equipment for the dehorning and recently had the privilege of accompanying the Game Capture Unit on one of its operations in Spioenkop Nature Reserve. STIHL has been involved with EKZNW through the Impi Trust since 2015, when the company committed to donating R200 000 worth of equipment over a three year period towards the upkeep of its reserves.

South Africa is one of the last countries to have a significant population of rhino left in the wild. Despite conservation efforts by government, private sectors, NGOs and community rangers, the upsurge in rhino poaching since 2008 has placed our rhino population under a serious threat of extinction. The poaching crisis is fuelled by a growing demand for rhino horn in Asian countries, mainly China and Vietnam, where it is used for traditional medicine believed, erroneously, to cure a range of ailments including cancer. Due to its high value it has also come to be seen as a status symbol by wealthy individuals.

The dehorning process is an intricate one. Once the animal is immobilised using a dart gun, its eyes and ears are covered to minimise stimulation and stress as the immobilising drug causes depression of the central nervous system but does leave the animal sensitive to external stimuli. Using a chainsaw, the horn is sawed off about 5 cm from the base taking care to ensure that the horn bed is not damaged so that the horn will grow back healthily. It is here that STIHL is pleased to be able to assist with not only the equipmentneeded for the dehorning, but also with training and advice on how best to use the chainsaws for the task. The STIHL MSA 200 battery operated chainsaw proved effective to use particularly on younger calves – not only is it much quieter than the petrol chainsaws but it is lighter and more manoeuvrable for the rangers.

Once the horn has been shaped and ground smooth, a topical antiseptic is applied to prevent infection, cracking and drying. The horns and shavings are collected and put into marked bags and DNA samples are taken to be sent to Onderstepoort for analysis and recording.

The procedure is well co-ordinated, with each member of the team swiftly tending to their designated task. In all, the process takes about ten to fifteen minutes.  Once it has been completed and everyone is a safe distance away, the veterinarian administers an antidote which completely reverses the effect of the anaesthetic. Within minutes the rhino is back on its feet, fully aware, with no after-effects whatsoever. It is good to know that the dehorning process is not painful at all and the rhino also has no memory of what happens from the time the immobilising drug sets in until the antidote has erased its effect.

The visual effect, however, is jarring. Somehow the rhino without its horn loses a bit of its majesty. It is not hard to see why the topic of dehorning is a controversial one; some feel that it is the horn which characterises the rhino and to remove it is seen as ‘defacing’ the animal. Questions have also arisen around whether poachers would not still target the animal when the stub has regrown.

The decision to dehorn was not taken lightly; the risks and benefits carefully weighted.  “Dehorning is not the ideal solution,” says Jeffrey Cooke from EKZNW, “but it is the best one we have for now.” Used in conjunction with other security and monitoring measures, dehorning has proved to be an effective preventative measure to protect rhinos in other parts of Africa. The horn does grow back, so dehorning is an ongoing practice that will have to be repeated in 18 months to two years’ time. And while it is sad and unpleasant to see such an iconic mammal without its horn, one has to weigh the danger posed to South Africa’s rhino and the very real threat of extinction. Rather a dehorned rhino than no rhino at all.

STIHL South Africa commends Ezemvelo KZN Wildlife for their dedication to conserving South Africa’s rhino and the work done by the Game Capture Unit to secure and protect them. It was a privilege to experience the eye-opening dehorning process first-hand and to witness the care and consideration that is given to the animals. We are proud to play a part in the conservation of our country’s rhino.

The EKZNW Game Capture Unit is to be commended for its dedication to protecting the rhino. The team currently travels from one reserve to the next to dehorn the rhino populations in an effort to curb poaching 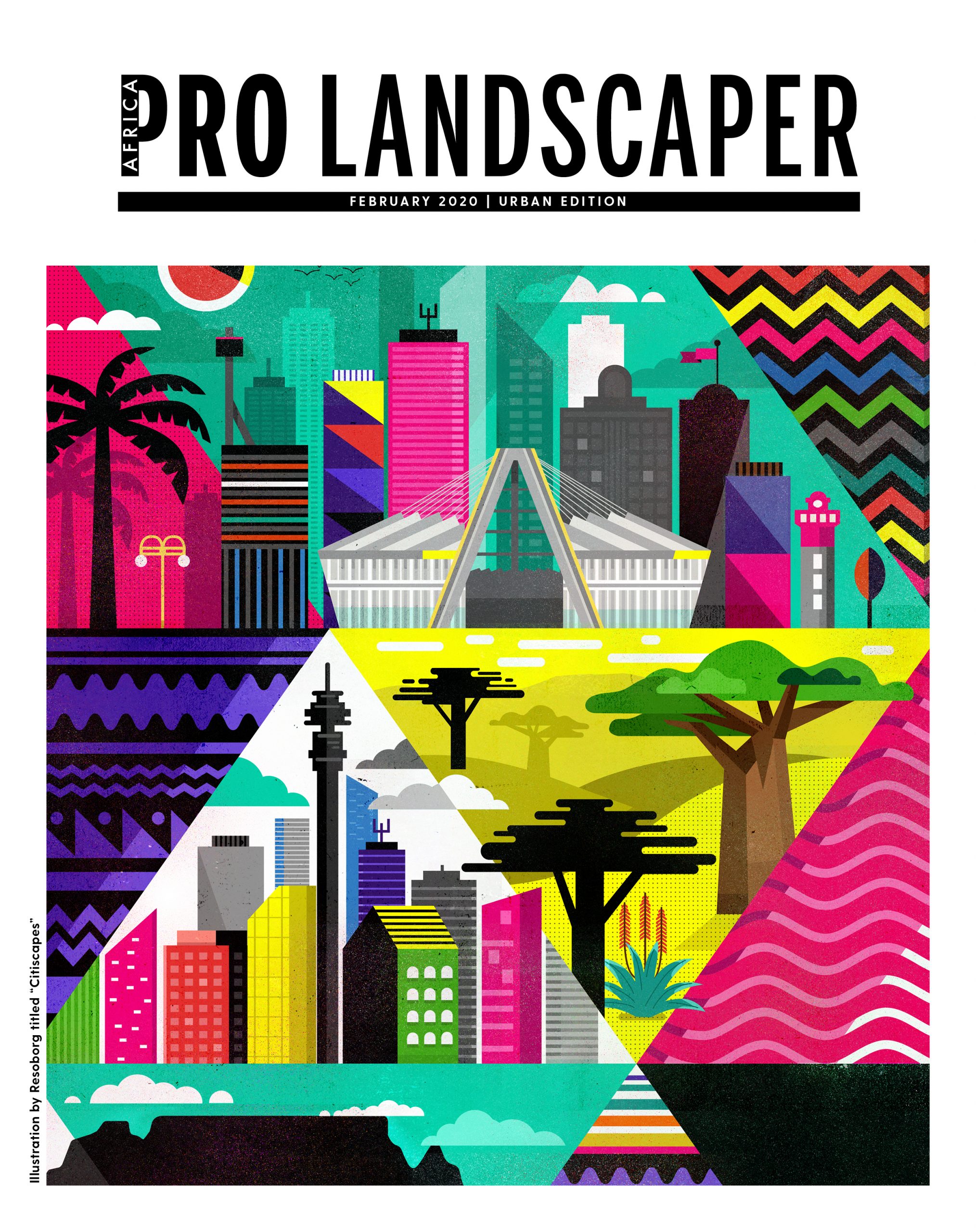