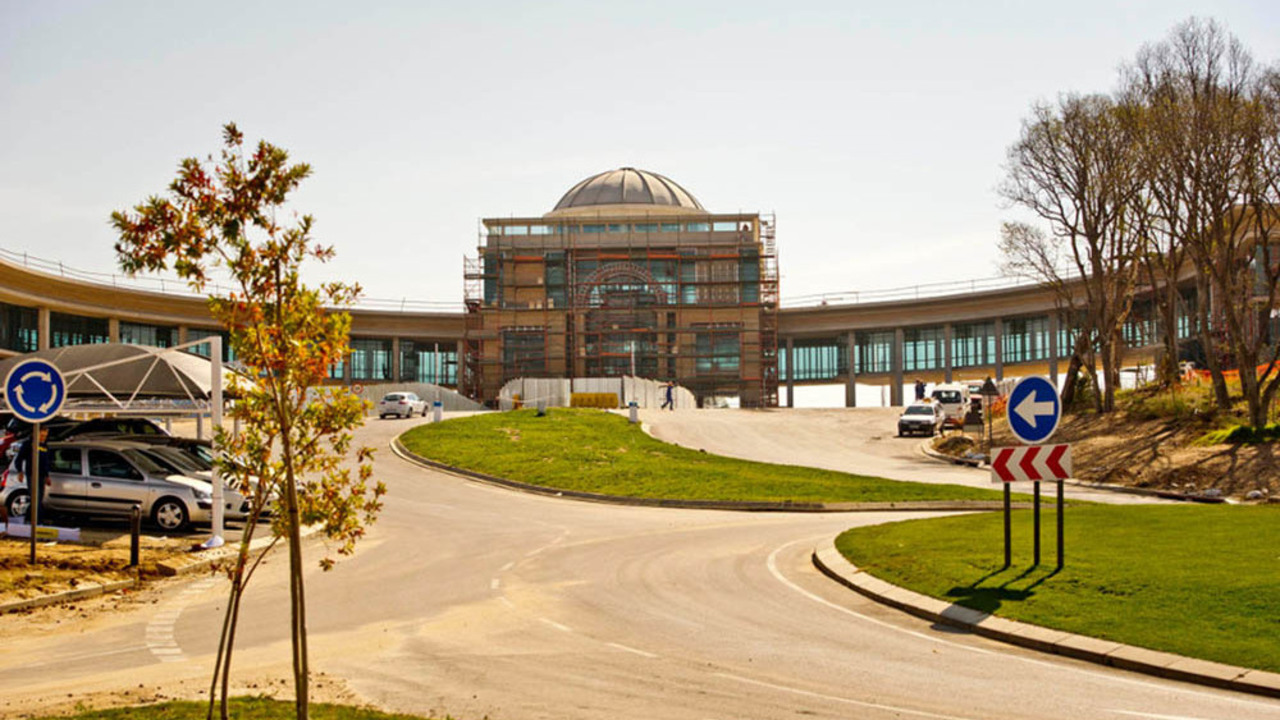 Tourism brochures talk about Kyalami, north of Johannesburg, as a “surprising green area” in an otherwise busy mega­city. With little development and large, farm-sized properties, the area is one of the city’s last open spaces.

The Regional Environmental Management Framework says the area is rich in wetlands and “important ecological corridors” so should favour low-density development. Much of it falls outside of the Johannesburg urban boundary.

Endangered giant bullfrogs and grass owls breed in some of the last remnants of indigenous grassland. Egoli Granite Grassland was once the dominant landscape of Gauteng but is now largely wiped out by development.

Johannesburg’s new city plan, the spatial development framework 2040, says areas such as Kyalami should be left as “consolidation zones”, where little new development happens. The framework identifies where development is wanted, in “transformation zones” such as the Johannesburg city centre.

The framework was adopted last year and should govern the various organs of state that handle development applications.

The only problem is that Kyalami is one of the last areas open for development in the much sought-after north. Luxury estates have proliferated across the northern limits of the city, from Waterfall Estate and its attendant Mall of Africa to the Blue Hills Equestrian Estate and Steyn City.

Each of these estates sits on a major road — the N1, R55 or R511 — and sewer lines. But in the middle of them is an area where little in the way of shopping centres and housing estates exists.

Johannesburg Water rejected a 2006 application to build a shopping centre, with the utility citing the “unavailability of sewage infrastructure”. This halted moves to develop the area.

But a new sewage line and dual carriageway are poised to open the region up for development. The lynchpin development for this is Kyalami Retail Village, a high-end shopping centre and office park with a Virgin Active gym and Woolworths store. Owned by property developer Abland, the site on the corner of the R55 and Main Road is almost complete. But planning permission came on condition that the developers build a new sewer line.

Community organisation Greater Kyalami Conservancy challenged this permission through the Gauteng agriculture and rural development department’s internal appeal process. This challenge was rejected and the organisation approached the high court in Johannesburg. The case was successful and development of the sewage line was halted temporarily. The developer was ordered to do more impact assessments. If successful, this could allow development to continue.

The high court papers reveal the arguments in favour of development of the sewage line and those against it. The nub of the community organisation’s case was that the sewage line would open up the area for development, and run through several wetlands and breeding sites. To substantiate this, it referred to specific statements by the developer, which said other developments would connect to the R27-million sewer line and help carry its costs.

The developer disagreed, saying: “It was clear [from a site visit] that there is little remaining natural indigenous vegetation on the plots [in the path of the sewer line].”

The river and wetlands running through the bottom of the valley had been “almost entirely transformed and altered” as a result of the construction of dams, canals and other forms of landscaping. Instead of destroying what was already an artificial environment, the developer said it “will not change the way of life” for people in the area.

It told the court that development should not be stopped: “The construction of the pipeline is far advanced and the grant of any relief [to halt construction] to the applicant will prejudice an important new sewer facility.”

Noting that there were plans for about 1 500 new homes in the area, the developer said these could only be built if the sewer line was installed: “Substantial developments are taking place within the area concerned and, should the sewer line not be constructed, none of the said developments will take place.”

In its court papers, Johannesburg Water said the framework for this catchment indicates that the planning was essentially residential with a business node. Any further development, which the conservancy warned against, would be considered on merit only and within the city’s development plans.

But approval for sewer lines and other infrastructure has a knock-on effect and the first approval is critical, says a rival developer, talking to the Mail & Guardian on condition of anonymity.

“This is pretty straightforward business; we all want to unlock the northern region so each developer puts in applications that can start that domino effect.”

The domino effect is confirmed by three developers and environmental impact assessment practitioners. One says the key is to agree to carry the infrastructure costs and hand over fully functioning infrastructure, which generates income, to the city. Once that is done, “they will sign off on pretty much anything you put in front of them”.

The M&G has covered similar developments in Johannesburg’s western suburbs, bordering on Krugersdorp, and in its southern suburbs. In each case, one development has been used to justify another.

The Kyalami Retail Village’s developer used a similar justification in its court papers: construction of the K56 road, which runs roughly parallel to the sewer line, was “very recently” given environmental permission to go ahead. Given this, the developer said the sewer line should also go ahead.

But approval for the K56 was given for a purpose the road can no longer serve.

The dual carriageway started life in city planning documents from the late 1960s, when Johannesburg was still a dozen kilometres to the south. Environmental issues were not high up in the thinking of that time. It was meant as an east-west link between Krugersdorp and Tembisa, to allow military and police to move between flashpoints. But large developments along Cedar Road mean it will now only serve as a link between William Nicol and Main Road and give access to large developments such as Riversands and Helderfontein.

Although the city is technically in charge of building the road, funding is coming from private developers who need the road to build their estates. An application for environmental permission was submitted to the Gauteng agriculture department, with four options for a route. It picked the second one, which avoided a wetland but went through the newly built Helderfontein residential estate.

The estate residents’ association appealed the decision through the department’s internal appeal process, saying that they had not been consulted. A decision is still pending.

This, again, is how development in Johannesburg happens. In conversations with developers throughout the city, the M&G has found repeated instances of developers being granted planning permission as long as they do all the work — from road infrastructure to water and sewer connections — and then hand it over to the city to run.

A council vote, renewed last year, created a system that helps the city to pay for this with future profits. In the case of the Kyalami sewer, the city forgoes R3.2-million in “engineering services contributions”. If the city built the sewer line, the developer would have to pay to plug into the line.

When used by developers, the system allows for dominos to be put in place to unlock entire areas for development. In Kyalami, the lynchpin Retail Village is nearly finished and its sewer line is similarly far along.

Only the completion of the K56 road remains as a final hurdle before one of Johannesburg’s last green spaces is open for development.

This article was written by: Sipho Kings

Sipho Kings is the Mail & Guardian’s environment reporter. Broken ecosystems, bad corporations and mean people are the order of the day. This means his shoes are caked in all sorts of dodgy material.  Read more from Sipho Kings