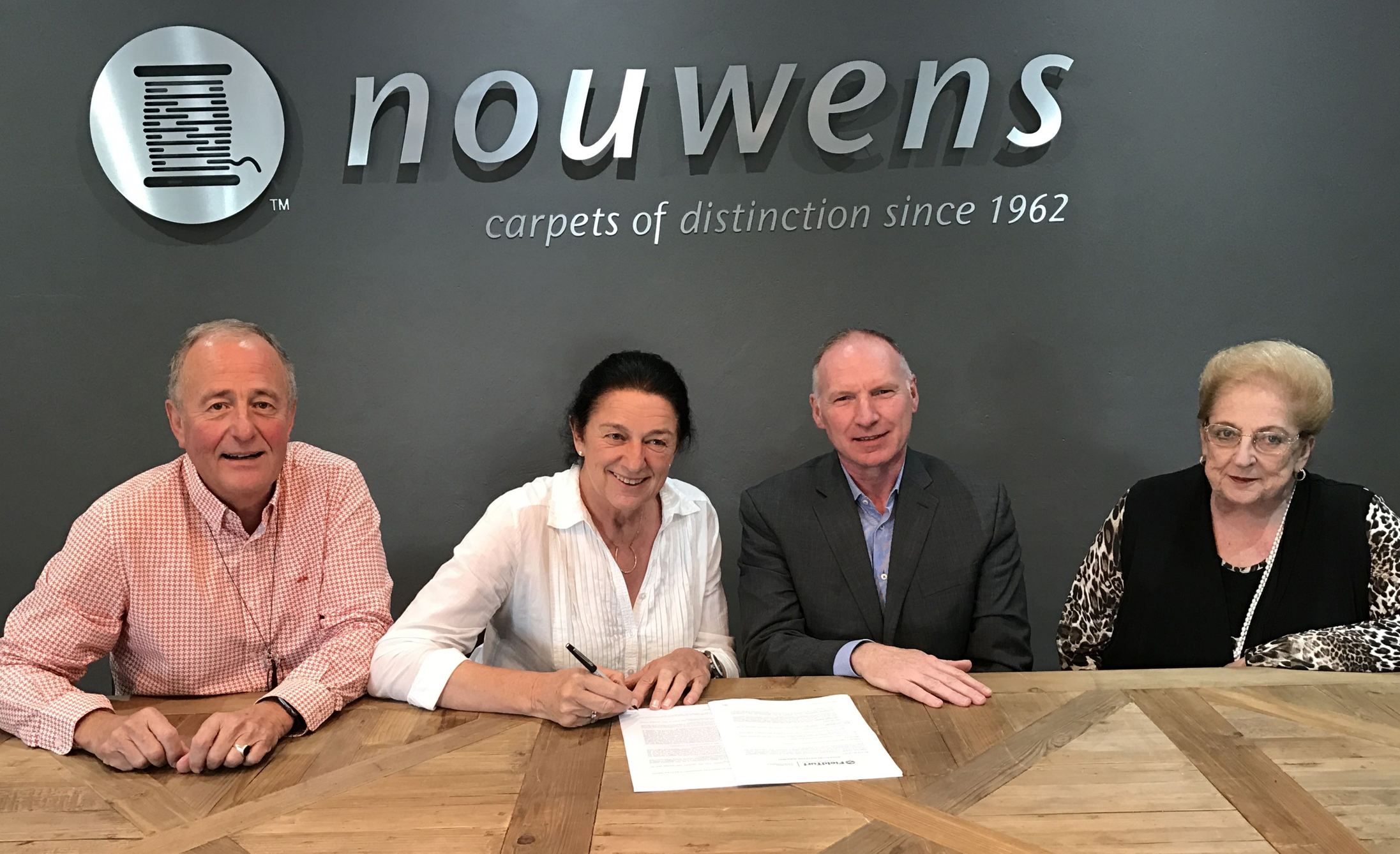 In a major boost to the upgrading of South African artificial turf sports facilities, the world’s largest producer of synthetic sports and landscape surfacing is entering the local market.

FieldTurf, part of the 130-year-old Paris Stock Exchange-listed Tarkett Group, has signed a distribution agreement for FieldTurf sports products with Johannesburg-based Fintrex, a leader in the synthetic sports surfaces market in Southern Africa for the past 30 years; and a manufacturing agreement for artificial turf with Free State-based Nouwens Carpets, a leader in the carpet industry since 1962. Nouwens will also produce and handle the sales of FieldTurf synthetic turf landscaping.

Ian Tittershill, Montreal-based Vice-President International of Tarkett Sports, a division of the Tarkett Group which operates 34 manufacturing sites in 17 countries and with sales in more than 100 countries, concluded the distribution and production agreements during a recent visit to South Africa.

He says FieldTurf is the most trusted synthetic turf for football, soccer, baseball, or any sport worldwide. “Not all synthetic turf surfaces are the same and inferior brands can pose serious injury threats to sportsmen and women who play and train on them. FieldTurf has become renowned for safety and performance as well as durability and is used as practice surfaces for world soccer icons such as Barcelona FC and Manchester United, as well as a variety of other sports, including at Olympic Games.  We have been interested in entering the South African market for many years now but the time was not right. Now, with our two strategic partnerships, FieldTurf will be able to provide playing surfaces for South Africans of all walks of life, even in remote rural areas,” Tittershill stated.

Eunice Forbes, MD of Fintrex – who played a leading role in the collaboration that will bring FieldTurf to South Africa – says the local availability of the product will, for the first time, enable the purchaser to select aspects such as pile heights and fibre content of artificial turf sports surfaces according to specific requirements. “Fintrex believes the fact that FieldTurf is not a mass-produced sports surface but can cater for such specific requirements – and budgets – will see rural municipalities, for example, investing in new low-maintenance sports facilities in areas where the under-privileged have never been able to hone their sports performances.  Fintrex has wide experience in the design and build aspects of synthetic sports facilities and can meet exact specifications within set budgets and timeframes.”

Oscar Grobler, Chairman of Nouwens Carpets, says the new partnership with FieldTurf will place the company at the forefront of innovation and development as it enters a new market. “It also provides Nouwens with a stepping stone towards becoming SA’s leader in the soft flooring industry. This forms part of our ongoing strategy to remain a world-class company in terms of innovation and forming alliances with strategic international partners,” Grobler states.

Over 50 years since it first opened its doors as a family business, Nouwens Carpets now has close to 200 employees and is headed by CEO and owner, Luci Nouwens, daughter of the founder, Cornelis Nouwens.

This is a press release.