The Mark of Approval for Bosun Brick 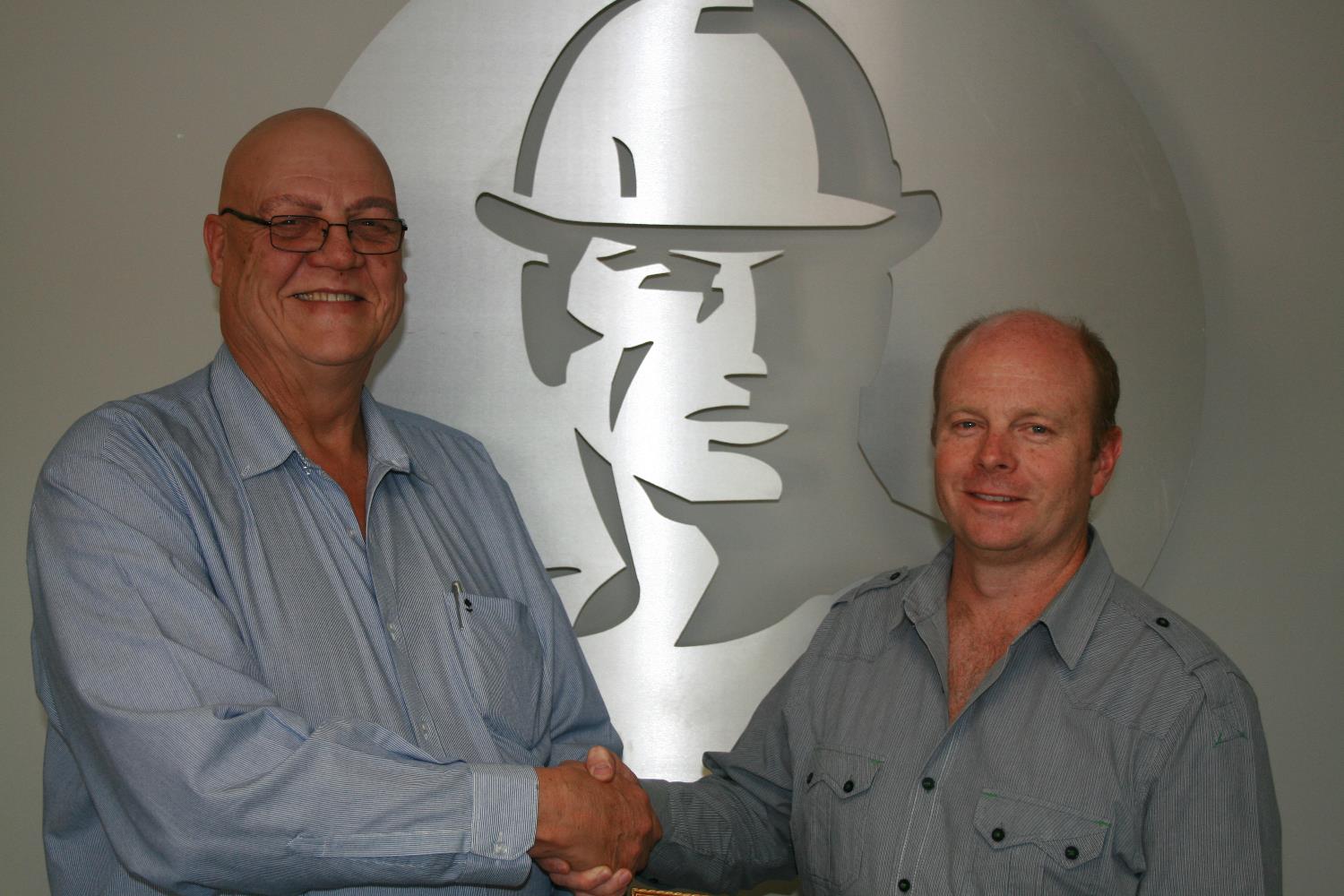 The Concrete Manufacturers Association Certification Services (CMA CS) has undertaken its first complete initial assessments and certified a number of products on behalf of its maiden client, Bosun Bricks.

Initial assessments were undertaken to test compliance with SANS specifications on a number of different precast concrete products that are manufactured by the company and that need to be certified to meet engineering and architectural specifications. The CMA CS Mark of Approval is the first non-SABS mark to be used in the concrete industry since legislation was changed to allow multiple certification authorities to undertake certification of SANS standards.

Born from the need to professionalise the certification of products within the precast concrete industry, CMA CS was established under the wing of the voluntary members’ association for the industry, the Concrete Manufacturers Association (CMA). This was in response to undue delays in the issuing of SANS certification from the current certification body that had the potential to harm member companies whose products needed certification in order to meet customer requirements.

Speaking on acceptance of the Mark of Approval, David Wertheim Aymes, managing director of Bosun Bricks said that adherence to standards is critical and that the establishment of CMA CS is a step in the right direction for the concrete industry. “At the end of the day, standards are all about putting a peg in the ground as a measure of what is acceptable and what is not.

“SANS specifications are compiled by industry experts who deem them suitable for the type of product being manufactured. Thereafter it is the role of the certification agency to measure and certify that a product meets these standards, where after a Mark of Approval can be issued as proof to customers and end-users.

“We are pleased to have been the first to be certified and found the process to be similar to our previous SABS audits, but much more in depth. The actual audits took three days rather than a few hours that we were used to. The auditor was comprehensive and the process from start to finish was considerably quicker than it had been traditionally,” said David.

He added that Bosun Bricks will heavily advertise its newly acquired Mark of Approval in the media, on packaging and all other areas of business where it needs to be visible.

CMA CS general manager Christo van Zyl, concluded that the new certification process also marked an improvement over traditional certification as it is completely comprehensive, is undertaken by system auditors with industry knowledge and is done timeously to avoid manufacturers losing out on deals while waiting months for certification that should be done in a matter of days or weeks.