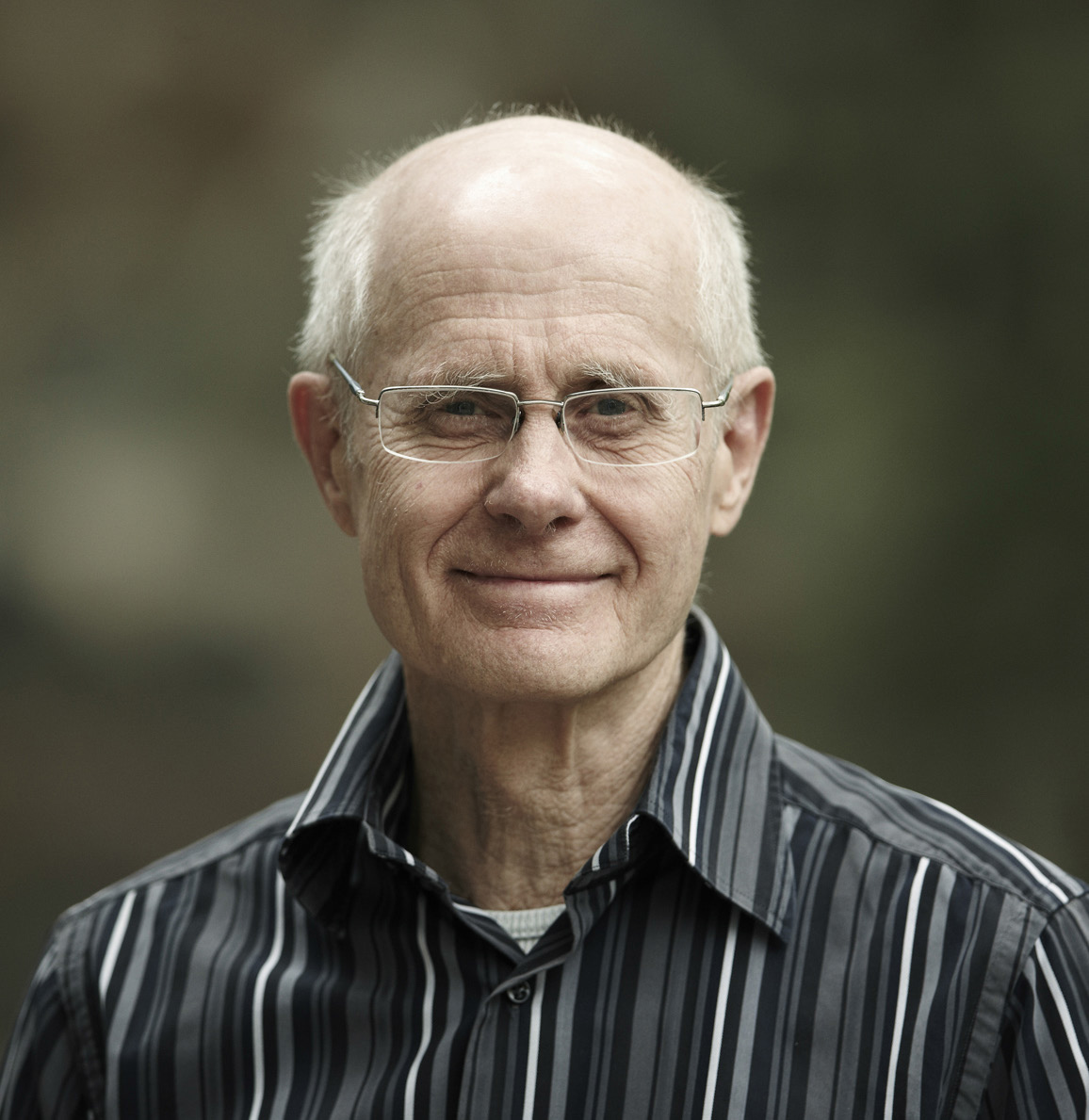 One of Canada’s most important and influential urban designers, whose portfolio includes Toronto’s CN Tower, Ottawa’s Parliamentary Precinct, the Wascana Centre in Regina and projects at more than 25 university campuses, is the recipient of the 2017 RAIC Gold Medal.

Roger du Toit, FRAIC, established his practice in Toronto in 1975, now known as DTAH. He was not only a professional architect but also a certified landscape architect and planner. Born in South Africa, he died in 2015, aged 75, from injuries suffered in a bicycle accident.

The RAIC Gold Medal is the highest honour the profession of architecture in Canada can bestow. It recognizes a significant and lasting contribution to Canadian architecture. du Toit’s widow, Sheila du Toit, and their sons Rob du Toit and Andre du Toit will accept the award at the RAIC/OAA Festival of Architecture taking place in Ottawa May 24-27.

“He was a leader and an innovator,” wrote the five-member selection jury. “He has made timeless contributions to significant parts of our urban environments across the country. He developed a unique career that transcended traditional understanding of architectural practice. His work encompassed planning, urban design, community development and architecture.”

In a career spanning more than 45 years, du Toit was involved in significant projects such the Distillery District and Queens Quay in Toronto; Confederation Boulevard and the Long Term Vision and Plan for the parliamentary and judicial precincts in Ottawa and the Downtown South Urban Design in Vancouver. He handled over 45 projects at more than 25 university campuses, including Carleton University, Queen’s University and the University of Regina. He also completed projects in Australia, Hong Kong, the Middle East and the United States.

“He was very much the ‘master architect’ working and coordinating a wide range of groups, institutions, and communities,” said the jury. “He anticipated and planned for unknown futures. He took stewardship on as an important component of his relationship with his clients. He was also committed to research, teaching, and sharing.

“His work inspired many professionals and firms that followed his pioneering in urban design,” said the jury. “He made us aware that our community projects could go way beyond the traditional notions of just streetscapes.”