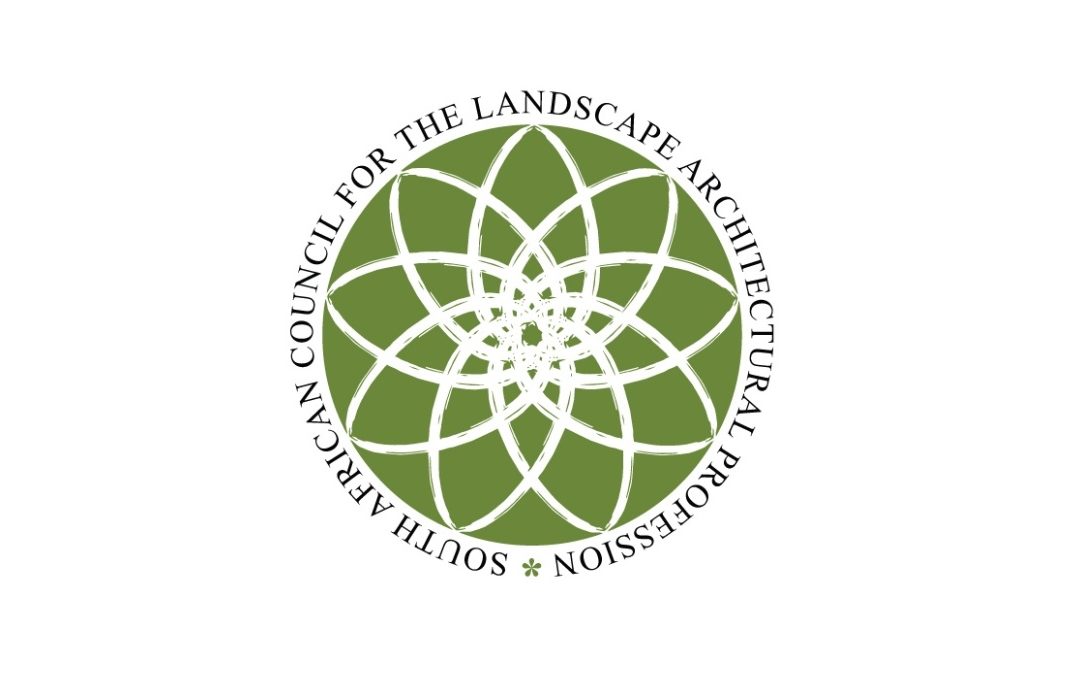 The SACLAP registrar has announced that the 2017-2021 Council was inaugurated on Friday 20 October 2017. At this meeting the office bearers were decided upon. ILASA wishes to congratulate the following council members and wishes them all the best in their new official positions.

The Registrar’s Office will as of 1 November 2017 be capacitated as follows:
Cecilia Chinga joins SACLAP as the new Registrar, and Phindile Tsepetsi will be her assistant. With this newly appointed full time staff SACLAP is sure to move forward in leaps and bounds. Bernadette Vollmer will hand over and phase out by 15 December 2017, where after she will assist with the Registration Processes.

As of 1 October 2017 the Registrar’s Office moved to new office space availed by the CBE at no charge, for which SACLAP is very grateful. Many thanks CBE! The postal and address of the secretariat remain unchanged, the new physical address of SACLAP is: