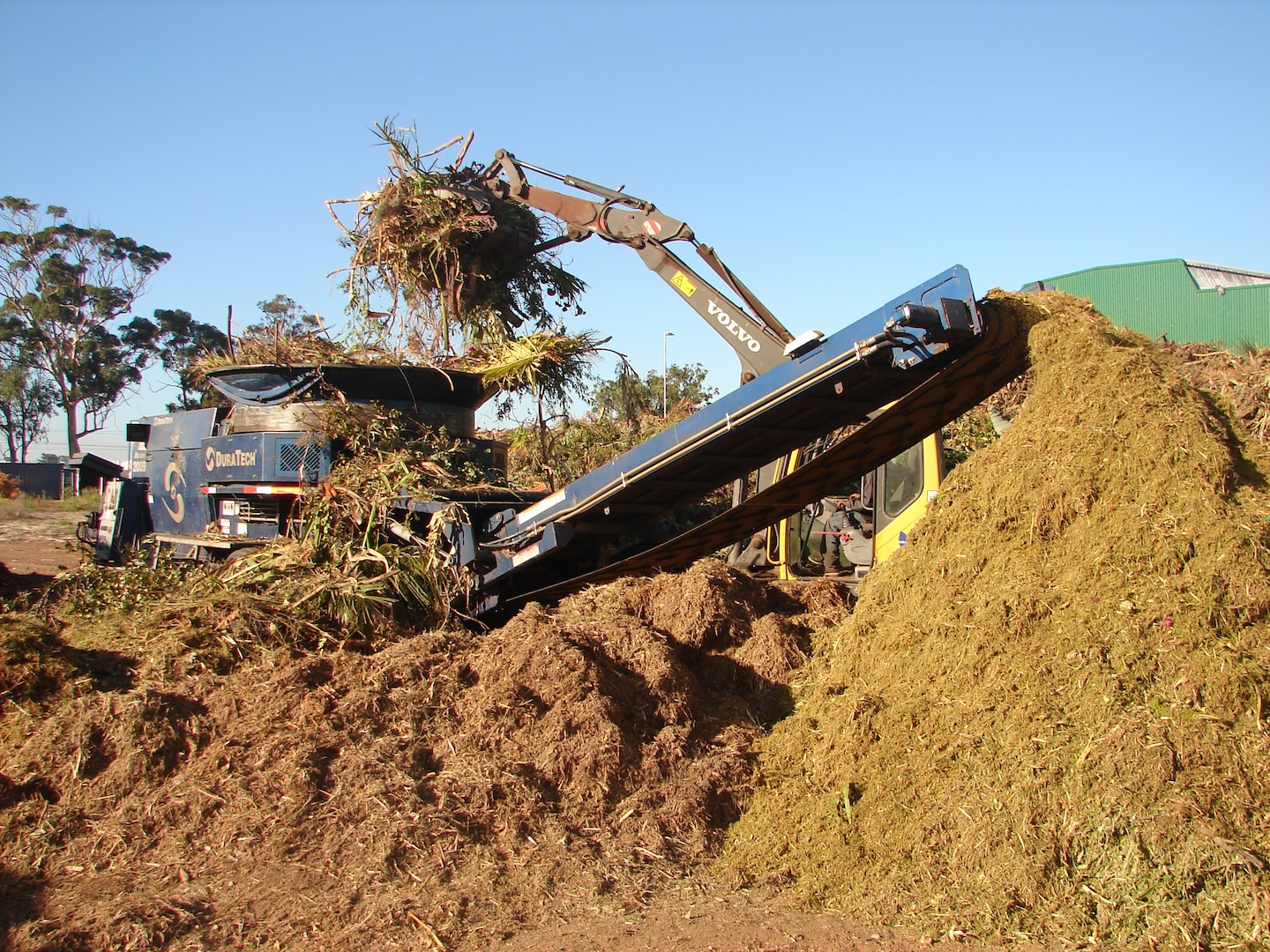 Reliance, the leading certified organic compost provider in South Africa, who in collaboration with the City of Cape Town, reached a major milestone recently. In the war against waste, it achieved the diversion of 20 MILLION cubic metres of garden refuse from landfill – making the Western Cape the first province in South Africa to achieve this status.

Reliance was awarded it’s first City of Cape Town contract to shred green garden refuse collected from the city’s drop-off facilities and landfills in 2001. It has been taking care of the City’s green waste ever since, by up-cycling garden-waste to compost and putting millions of tons of organic compost back into the depleted soil of the Western Cape and beyond, resulting in valuable cost savings for the City, while reducing carbon emissions,  saving landfill space and improving soil health. An all-win effort.

At this point, the City’s solid waste landfill sites are filling up rapidly and as predicted, in the near future, waste will need to be transported to sites outside of the municipal boundaries at a significant cost.  Another alternative would be to develop waste minimization facilities, and these will come with substantial land requirements.  In the light of this, Reliance’s mission of ZERO organic waste to landfill is in line with the City’s vision,  and is easily the most economical solution. The company is constantly researching and investigating new ways of dealing with organic waste in a bid to find solutions to the challenge of dealing with an ever growing waste stream.

Eddie Redelinghuys, Founder of Reliance Compost is a firm believer that living soils, alive with microbial activity and rich in organic matter, can feed plants that can in turn feed people and animals. He added that much of the organic waste being landfilled could also supply energy to be used as fuel. He has dedicated 2018 at Reliance Compost to replenish and rehabilitate the soils in and around South Africa through the different initiatives and projects they are involved in and has invited local communities to join the compost challenge for the future of our environment.

The company’s mission is to Grow Greener Generations, and it does this by getting involved in the community, through sponsorships, tree-planting projects and developing communal food gardens.  No surprise either that much of the company’s income is ploughed back into the community to build sustainable environments.