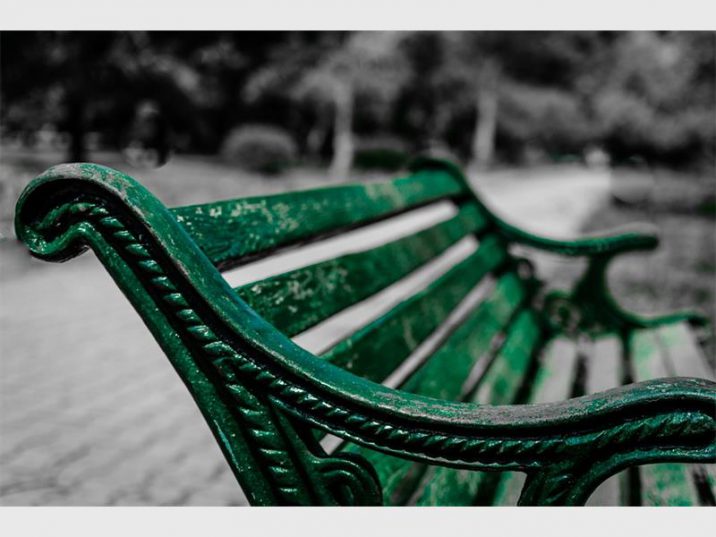 The purpose of the project is to transform illegal dumpsites into green areas and parks.
The eThekwini Municipality’s parks, recreation and culture (PRC) department will be establishing 100 new parks in 100 days, mainly on dumpsites or in parks that have become derelict, reports the Berea Mail.

This was announced at the recent Parks Summit and Durban Botanic Gardens.
ALSO READ: Pretoria ‘hero teen’ suffers burns after shirt catches on fire
Speaking at the summit, acting district manager Ram Ramadeen said the purpose of the Pop-up Parks Campaign was to transform local, informal and illegal dumpsites to viable, vibrant parks through community engagement.
The vision of the head of the PRC department, Thembinkosi Ngcobo, to accomplish the establishment of 100 parks in one year is based on the success of the pilot project and the subsequent development of 10 parks in 10 days recently.
“The purpose is to transform illegal dumpsites into green areas and parks. We have conceptualised a plan and handed this to the horticulture department and plan to work on the next 100 parks over the next financial year. The total cost of establishing the 10 parks was R2.5 million, and now we need to have a database of all the parks so we know what’s on the ground, and we can manage this accordingly,” said Ramadeen.
He said for the 10 parks in 10 days project, the PRC worked with a group of young women called Imbumba Yembokoda, who initiated discussion with the head of the unit, and partnered with the municipality for this project. They will work on the next phase to develop 100 parks.
“Upon reflection of the project, it was realised that this type of project can be envisioned in all districts. The community welcomed the development of these parks, which improved the general aesthetics of the areas and provided active and passive recreational activities. The work also created employment for co-ops and emerging contractors,” he said.
A video was shown on how the team developed the parks in various areas, including a site in Wiggins Road, Cato Manor. The team went in early in the morning, cleared the rubbish, planted grass and shrubs and installed playground equipment, all in one day.
Ramadeen said future development of the next 100 parks would include all facets of ornamental horticulture such as fireplaces, water features, rock features, gazebos, bridges, bandstands, amphitheatres and park furniture.
He said the planning phase started in September with selection of sites and formulating business plans for each site. During October, the capital projects manager would initiate a tender process and would liaise with ward councillors and committees. In November, districts will commence with ground modelling and clearing of debris, spreading of soil and compost and final preparation of sites.
ALSO READ: CCTV footage of burglars strolling into a home in Richards Bay
“The actual implementation will start in February 2017 with installation of play equipment, bollards, fencing, paving and pathways, installing benches and picnic sets, outdoor gyms, grassing and lighting by contractors. We plan to do two parks per month per district between February and June,” said Ramadeen.
– Caxton News Service

Insert Taken from the Berea Mail.