Mall of the West kicks off Ntshongweni Urban Development 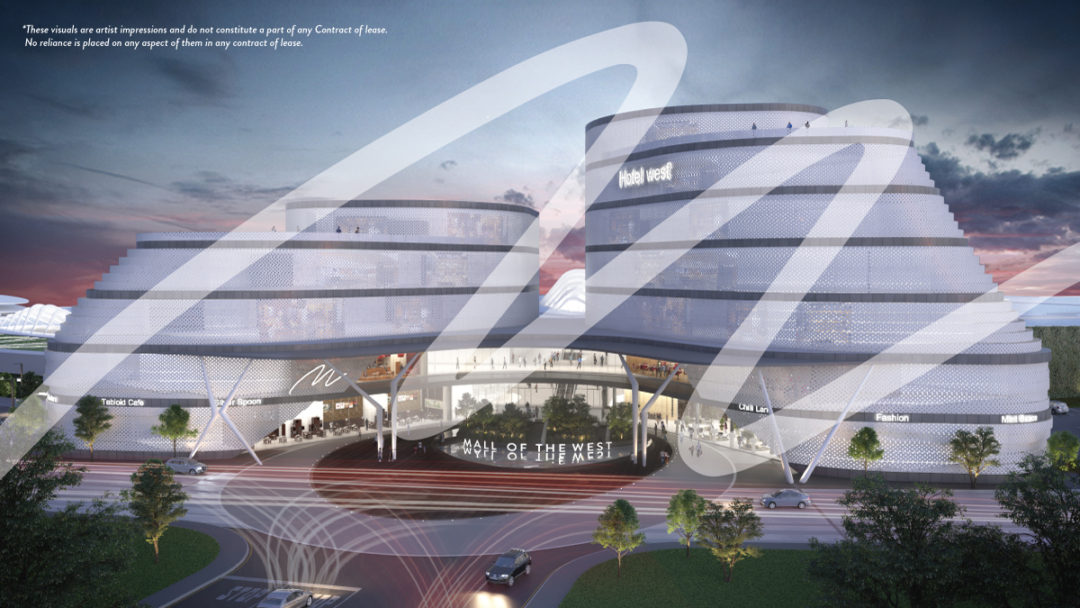 DURBAN – The first phase of the catalytic Ntshongweni Urban Development region will be an 85000 square metre regional retail experience called the Mall of the West.

This first phase development will cater to the underserviced western suburbs and surrounding areas in Durban and kickstart the Ntshongweni Urban Development which is expected to have a significant impact on socio-economic development for the region.

In keeping with the rest of the upcoming phases of the development, the Mall of the West’s architectural aesthetic will use connected spaces to create a positive and symbiotic relationship between the building and surrounding natural environments.

Fundamentum Asset Manager are the developers of the Mall of the West. The company’s spokesperson, Nicola Muir said, “The Mall of the West will follow a concept plan like uMhlanga’s successful Gateway Theatre of Shopping and is at the forefront of building a whole new town to the West of Durban.” Correia expects development on the new mall to proceed in late 2019 with completion expected in early 2022.

Tongaat Hulett Developments’ Managing Director, Michael Deighton said, “The road upgrades are necessary to accommodate future growth to be followed by the Mall of West which will simulate the original Gateway Theatre of Shopping in its ability to drive this new precinct’s urban and retail core”.

Deighton added that the retail options will form the heart of the town centre, creating a unique lifestyle destination that joins indoor and outdoor spaces. Muir adds, “The mall will give residents and visitors a cutting-edge retail and entertainment facility that has a distinct emphasis on lifestyle-enhancing elements.”

The retail space will cover 78000 square metre and the mall set to create an estimated 1600 jobs during construction.

Ntshongweni Urban Development is a Tongaat Hulett Devlopment project that is located 30 kilometres away from Durban. The urban precinct expected to unlock significant economic activity for the outer west sub-region.

According to literature that was given at the KZN Investment Seminar last week, the development will also include residential, commercial and mixed-use developments.

Residential developments that are planned for the urban development include the Assagay Valley residential precinct.

Construction of the whole of Ntshongweni Urban Development will span 15 to 20 years. The development is set to create 35 000 permanent jobs and 400 000 short-term construction jobs.

The developers of the urban development will be implementing their iThuba programme to ensure socio-economic benefits, skills and enterprise development initiatives reach the surrounding communities. This will ensure local participation of local businesses and employees.

This Article First Appeared on IOL. For the original please click here