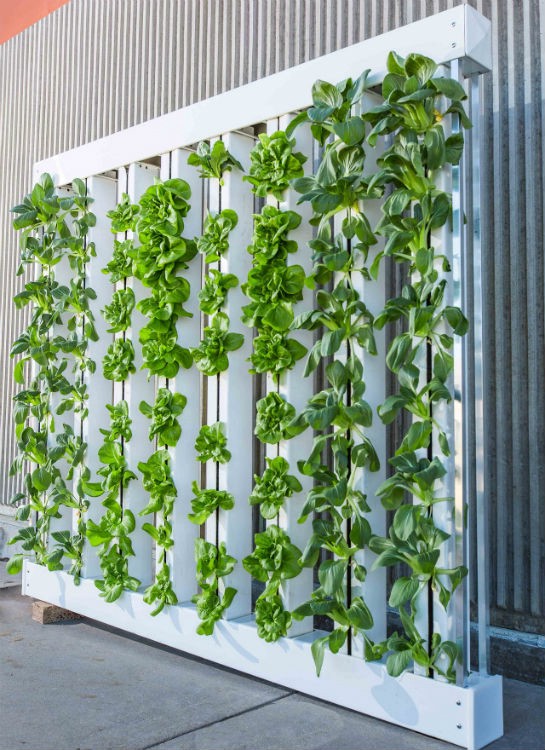 Enactus is an international movement aimed at using entrepreneurial action to improve lives.

Held in Johannesburg recently, the competition saw a distinguished panel of top executives reviewing the presentations of the country’s university teams in order to decide the national champion. The CPUT team walked away with more than R100 000 in cash prizes that will be invested in its various business projects. This includes three trophies, a laptop with the MS Office package, R30 000 towards their startup App, Mobi-Health, US$5 000 towards the Grow A Seed Urban Farming project and R12 000 towards the Look Out Hill project.

Enactus CPUT chairperson Siyanda “Teekay” Khumalo said that for the Urban Farming project for which they won $5 000 (roughly R70 000) the group settled on aeroponics because no other university had experimented with the concept.

Aeroponics is the process of growing plants in an air environment without the use of soil. A fellow student built the Khula Lite, a small aeroponics system, which the group then tested over last December’s holidays in order to develop a user manual. Teekay says the system is low maintenance and durable, as long as the user checks the pH levels once in two weeks.

The beneficiary of the first Khula Lite was William “Rhadi” Bakipi, an emerging farmer in Khayelitsha who specialises in organic farming. He used the Khula Lite to plant spinach.

“Since the Khula Lite accommodated only about 16 plants, we discovered that it would not be profitable for an entrepreneur,” said Teekay. “We decided to build a bigger Khula which accommodates about 240 plants.”

Rhadi recently received the bigger Khula, which has increased concentration and more pressure, during the product’s launch.

Another of their award-winning projects is the Lookout Hill project. Lookout Hill, a tourist attraction in Khayelitsha, is at a risk of being closed down due to it being built over a sand dune which could potentially erode down into the neighbouring areas and cause damage. The project is aimed at stabilizing the hill by using fauna and flora as well as recycled material to secure the area whilst maintaining its attractiveness.