The Future Is Not Female … It Is Intersectional, Say Women In Architecture 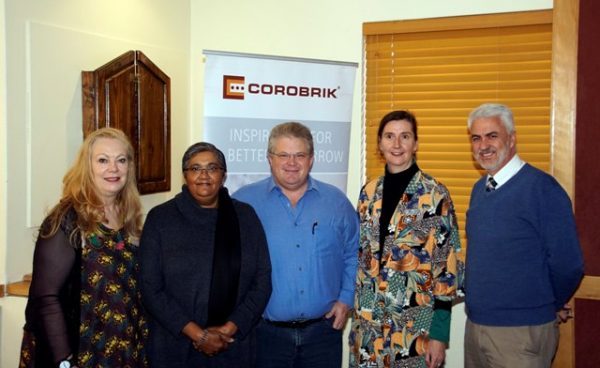 On 15 August 2019, Women in Architecture, in partnership with the South African Institute Architects (SAIA KZN), hosted “The Future is not Female … It is Intersectional” workshop. The theme of “Intersectionality” followed on the heels of last year’s “Beyond the Binary”. Organisers defined this theme as: “The way in which people’s experiences are shaped by their race, class, gender and sexuality all at the same time. It is a way of understanding how multiple forms of inequality and disadvantage can compound themselves and create obstacles often not understood within conventional ways of thinking.”

The event was hosted by leading brick maker, Corobrik, at its Head Office in Avoca, Durban.

Dirk Meyer, chief executive of Corobrik, said his company was proud to have supported the KZN Women in Architecture workshop for four years. Even in a stressed construction sector, he said Corobrik would continue to empower its workforce, engage with professionals and develop new products. Introducing Corobrik’s new platinum facebrick, he noted: “We will proactively develop our market and carry on developing our product range so that it remains relevant to the architectural palette.”

According to Karuni Naidoo, founder of the Women in Architecture workshop, “KZN continues to lead the way with robust and relevant discussions about feminism and women’s contributions to South Africa’s built environment. Through efforts of the SAIA Transformation Committee, the many and varied events around the country during women’s month this year indicate that the movement has taken hold around the country.”

The theme of “Intersectionality” unfolded in a very vibrant, interactive and potentially contentious way. The guest speakers were asked dig deep into their personal and professional challenges within the field of architecture, with the collective objective of searching for the next step forward – especially when it came to breaking down the walls of entrenched mindsets which have come to establish themselves as the norm. While women in architecture have already had to work really hard while suffering gender injustice in, what still seems to be, a male dominated field, it is heartening and courageous that they are having conversations around other injustices (such as race, sexuality, class, disability and religion) and looking for ways in which the divisions already in place can be addressed meaningfully.

Amanda Lead of Lead Architects described “the spaces in between” as being the generative force for change and improvement. Fix the heart and the rest will follow. Asserting that women tended to be more fluid in what they did and therefore able to heal broken spaces and discover solutions to problems within built environments such as schools and campuses and places of worship, she noted that what set women apart was their ability to engage with people.

Nindya Bucktowar, co-director of NT Design Studio which specialises in architectural, graphic and industrial design, called for a more inclusive approach to design. She observed: “You can live in a city and visit every place but you don’t know a city until you know the people.” She showcased the intricacies of her mind and handwork. The seamless movement between scales and modes of creative production spoke as much to the theme as to the greater freedoms seized by the younger and more digitally empowered.

Kate Otten, Vice President of SAIA and founder of Kate Otten Architects, declared that creating her own practice had been her survival strategy and brand of personal activism when it came to challenging inequality within the architectural profession. Two recent projects by Kate Otten Architects align beautifully with the notion of an “intersectionally responsive built environment” and dissolve the spatial and physical barriers that usually define the public / private interface – an antidote to what she refers to as “fear-based architecture”.

Queen Mjwara, managing director of SADC Empower, shared her experience in property and asset management and shared her own challenges as a black woman when it came to fitting into a male dominated world. Admitting to a love hate relationship with architects, she challenged them to not work in silos but instead consult more widely with other property professionals to design spaces more suited to their uses. Queen ruffled some feathers with provocative comments about how architects do or do not serve their clients and further challenged us on the prevailing aesthetic of KZN architecture. “Where is KZN?” She made a strong and relevant case for women to move towards the future they wish for themselves, refraining from self-doubt, self-hate and fear.

Socialist, feminist, trade unionist and founder of StreetNet International which advocates for street vendors globally, Pat Horn, added her voice to the call for architects to negotiate with the users of spaces from the planning stage. Noting that people had the right to representation and access to public space, she told her fellow panelists that more women leaders were needed. Pat reiterated the StreetNet slogan: “Nothing for us without us” in calling for inclusion of end users at the onset of projects.

The panel discussion which followed included inputs from audience members and amongst the issues and themes which came to the fore, was that many talented women architects were shunning the commercial space because of gender discrimination that stretched from the meeting room to the site office. They also felt that it was no longer possible to add value to public sector projects such as schools and clinics with miniscule budgets.  There was an urgent need to create platforms for discussion to re-educate a client body that not only included developers and contractors, but also those holding the purse strings in both the private and public sectors. Women needed to make their voices heard and ensure that they not only engaged with a wider range of professionals on each project but also with end users who may have completely different perceptions and needs.

The morning session, directed by Mandisa Daki and facilitated by Pralini Naidoo, was followed by a clay workshop, co-ordinated by Karen Major and facilitated by four renowned KwaZulu-Natal ceramicists: Mary Slack, Jo-Anne Kuter, Lorraine Wilson and Trayci Tomkins. The women were divided into nine groups of approximately five to six women, each creating a facet of a larger installation, an artistic representation of an “Intersectional” city. The brief required the women to present their intuitive responses from the morning’s panel discussion to their group members. They had to unpack what each word or sketch represented and how these individual musings could be fused to become collaborative three dimensional expressions off an urban complex, landscape, a sculpture or a building. From this very abstract brief, the most incredible ceramic installations were sculpted.

The installations will be exhibited to the public at the SAIA KZN Heritage House on the evening of the 5th September 2019.

Caption:  Pictured at the Women in Architecture, in partnership with the South African Institute Architects (SAIA KZN) in Durban on 15 August 2019 are from left to right Kate Otten, Karuni Naidoo, Dirk Meyer, Nina Saunders and Patrick Smith 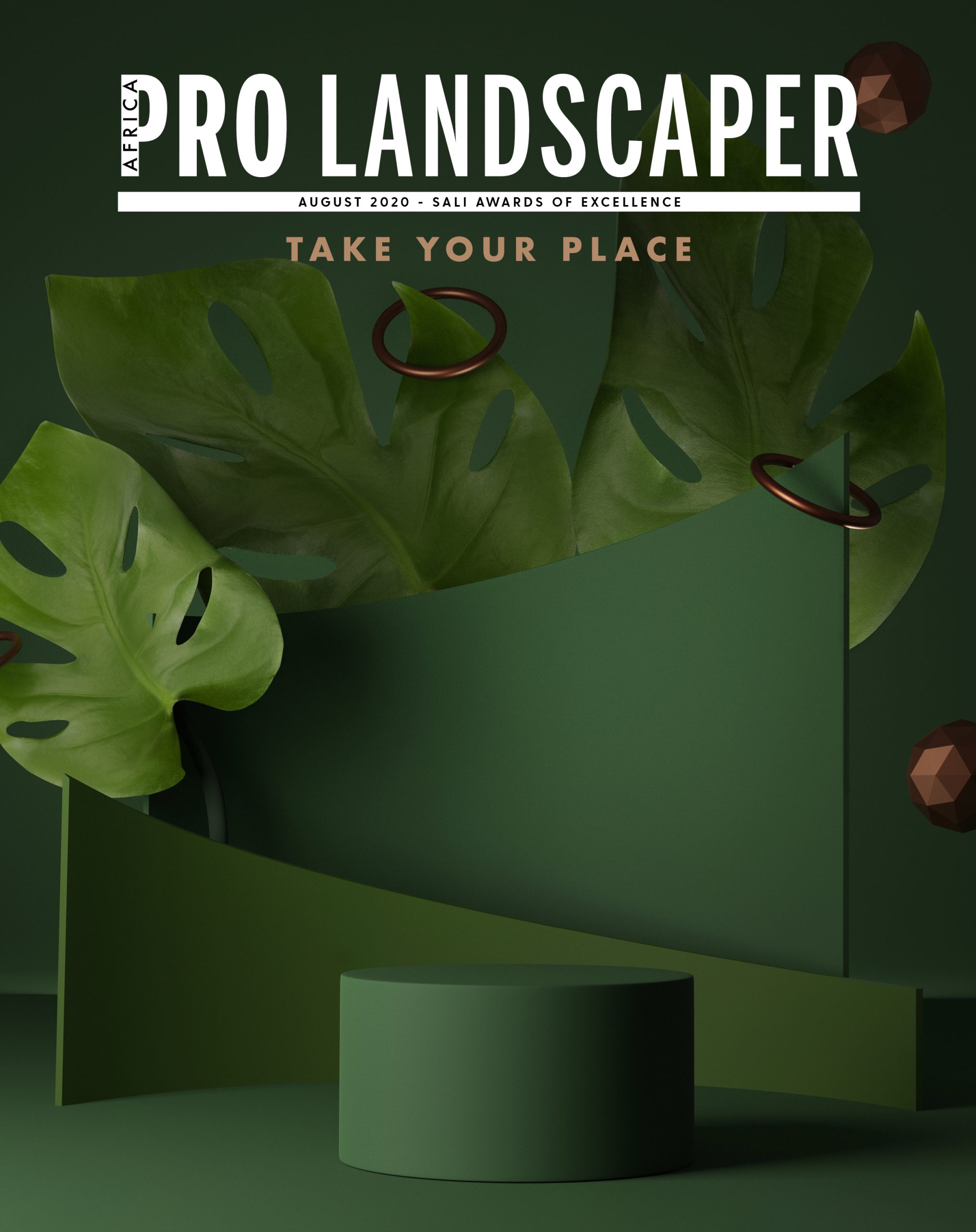