Horticulture is blooming, but there’s still room for growth 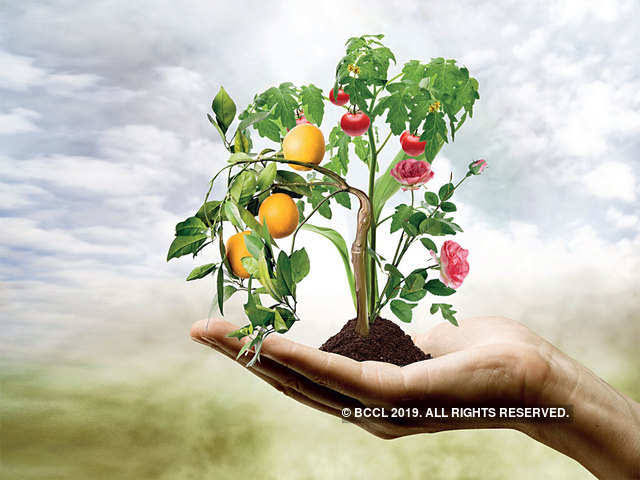 Written By Wandile Sihlobo for The Daily Maverick . Click here for original

Horticulture has boosted employment in the agricultural sector, which needs to be more focused on exporting to untapped markets.

The expansion in most agricultural subsectors in South Africa has been export-driven, particularly in the horticultural sector. This sector is labour-intensive, and the expansion also brought jobs.

This somewhat compensated for the dwindling labour participation trend in other agricultural subsectors over the past few decades due to technology advancement and consolidation of farms. The gains in horticulture have largely been the reason South Africa’s agricultural jobs have been stable over the past decade, bringing the average number employed in the industry to 767,000 between 2008 and 2018.

Of late, a number of policymakers, including President Cyril Ramaphosa, have expressed a desire to see agriculture continuing to play a pivotal role in rural economic growth and job creation through increased production.

While boosting production is conceivable if the focus is not only on boosting productivity on active farms, but expands to areas that have under-utilised land – Eastern Cape, KwaZulu-Natal, and Limpopo, among others – there needs to be an equal effort in opening up new markets. This is something South Africa has done well over the past few years, but now we need to expand beyond the destinations where we currently participate.

To illustrate this point – in 2018, South Africa’s agricultural exports amounted to $10.6-billion, a record level. This was underpinned by increased exports of oranges, grapes, wine, maize, apples, wool, lemons, mandarins and pears, among other products. About two-thirds of these exports went to Africa and Europe.

Asia is also an important market for South Africa’s agricultural exports and accounted for a 25% export share in 2018. This is a region where South Africa can still push the button a bit more to expand its footprint.

Yet, if one looks into Asia’s leading agricultural products importers, India is ranked second after China. The growth in India’s agricultural imports has, in part, been driven by population growth and rising incomes.

Its leading agricultural suppliers over the past few years have consistently included Indonesia, Ukraine, the US, Argentina, Malaysia, Brazil, China, Australia, Singapore, and Afghanistan.

South Africa, although a key producer and exporter of some of the aforementioned products (namely greasy wool, sugar, apples and grapes), doesn’t feature even on the top 40 countries supplying agricultural products to India.

It is time South Africa starts to explore possible ways of boosting its exports to India, especially as the two Brics countries are increasingly becoming warm towards each other from a political and diplomatic point of view.

Agricultural business leaders are keen to participate in the Indian market, but for that to happen, the South African government will have to engage with its Indian counterpart to resolve existing non-tariff barriers that hinder participation, specifically for horticulture products. All this will be in the spirit of boosting South Africa’s agricultural economy. We need to have the same zeal for creating export markets as we do for boosting production across South Africa. DM