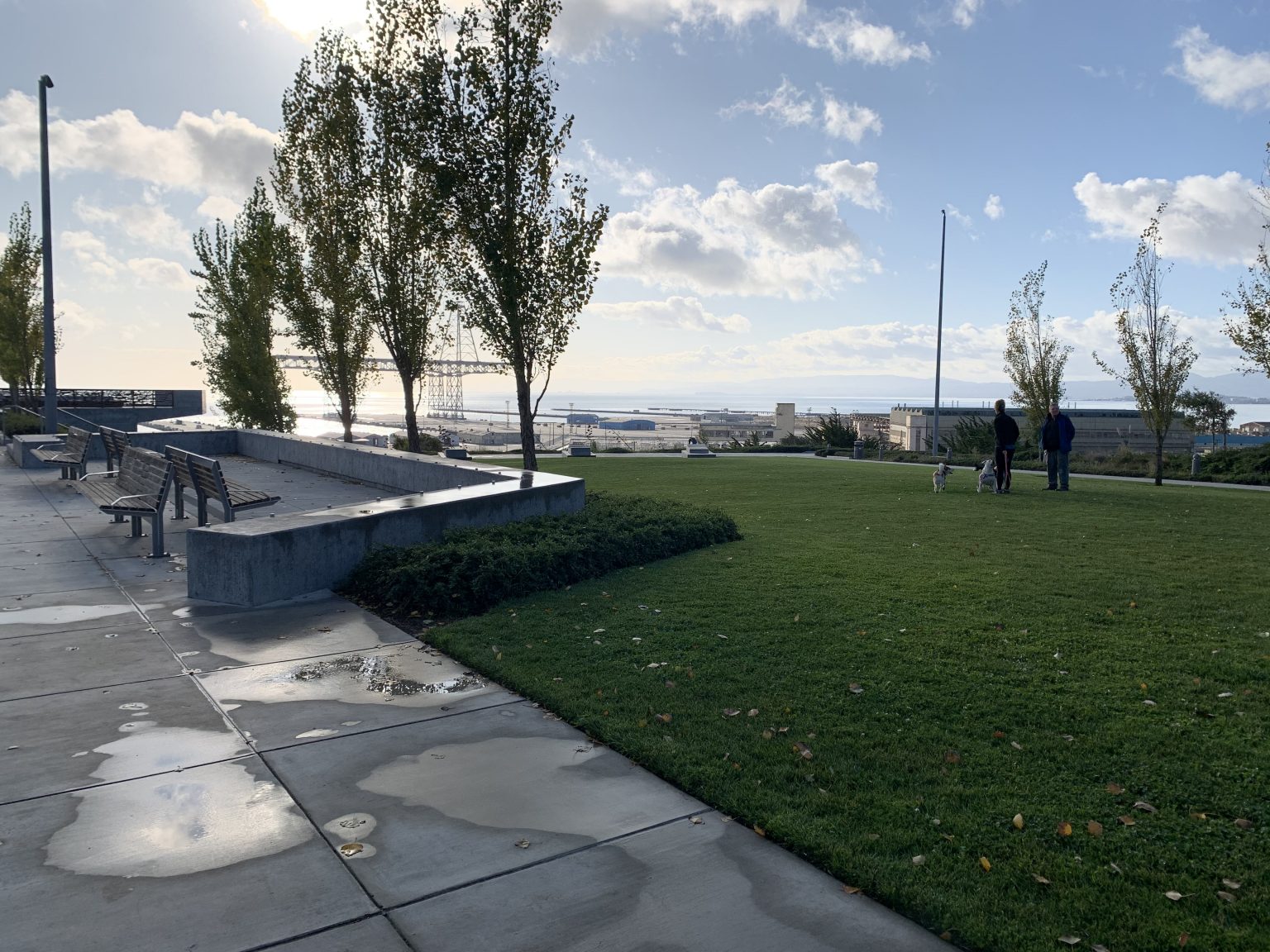 From the national park at Crissy Field to Treasure Island in San Francisco, Cal Poly alumnus and  renowned landscape architect Kevin Conger has built landmarks around the nation.

Conger has been working to provide communities with vibrant public spaces and sustainable design since he graduated from Cal Poly in 1988. According to a recent article for a campus publication, Conger’s education helped him realize the importance of social connections, which he then uses to make design decisions based on human values like compassion and communication.

“In the end, it’s all about being curious,” Conger said. “Curiosity leads to finding the most important thing out there and gaining exposure. I really encourage students to think about what’s most important in society today and figure out how to engage in that and make your work a relevant contribution.”

Conger’s curiosity at a young age led him to explore the ins and outs of landscape architecture he now uses to redesign communities in his own way.

The world Conger has helped build

Conger is a San Francisco native who said he enjoys taking on projects and redesigning public spheres in his own community. However, he has partnered on projects around the world from the Sydney Olympic Park Northern Water Feature to Facebook Headquarters.

When creating urban landscapes, Conger said he makes ecological function and the democracy of public space a priority.

Currently, one of Conger’s roles is as lead landscape architect for the San Francisco Civic Center, the large plaza in front of City Hall located a few blocks north of the intersection of Market Street and Van Ness Avenue.

One perspective he said he incorporates when working on projects is the connection between a project and a community – a connection not just represented by physical pathways through the space that landscape architects design, but also the mental pathways in our minds that we use to conceptually “knit” each part of a city together, according to the dean of the College of Architecture and Environmental Design Christine Theodoropoulos.

Any space can be designed in a traditional way, but what makes Conger’s work different is his approach.

“Every project Conger tackles, he emphasizes the importance of having little human places where citizens can interact in an informal and serendipitous way, each bringing the memories of the other places they have visited that week or day,” Theodoropoulos said.

Conger said issues around environmental stewardship have made him more aware of the effects climate change can have on large cities.

“He takes the hard material that’s normally associated with an architectural product and studies how to interact it with a living thing,” Theodoropoulos said. “It’s his way of adding something to the overall experience.”

Conger designed a rooftop sculpture garden on top of the San Francisco Museum of Modern Art. The space not only extends the exhibits outdoors but features garden walls and other natural elements. In an interview with The American Society of Landscape Architects, Conger said he wanted to create an outdoor garden to increase the connection between the gallery visitors and the forces of nature.

He included a unique element, a lichen-covered wall, in the sculpture garden. This slow growing organism was designed to slow things down. The world of art is fast moving and quickly consumes, but the lichen wall brings a new level of optimism while also slowing things down, Conger said.

How it all began

Conger’s passion for landscape architecture began while he was in high school, when he got the opportunity to work with Cal Poly alumnus and Moorpark Community College professor John Innes, who mentored him and later inspired him to pursue a career building and redesigning public spheres. After gaining exposure and hands-on experience in the industry, Conger transferred to Cal Poly to earn the degree he would later take to a professional level.

As part of Cal Poly’s 1988 landscape architecture class, Conger said he looked to expand his experience and worked for various firms in California. After working in Newport Beach, he relocated to Finland, where he partnered on projects with other students and young professionals in the design world.

Once Conger acquired his professional license in architecture and design, he attended the Rhode Island School of Design where he explored and compared different forms of architecture. Years later, he returned home to the Bay Area and joined Hargreaves Associates, where he took on projects in his own city and continued to democratize public space.

Now, Conger is dedicated to building environments that strengthen human values like empathy and communication beyond the project – to the entirety of a city. In 1999, he began his own practice in downtown San Francisco, where he works with 45 other designers and architects.

“He has a well-rounded view of how to build and visualize projects in major metropolitan areas for the betterment of all people,” landscape architecture senior Matthew Nadeker said.

Nadeker had the opportunity to work with Conger in one of his landscape architecture classes at Cal Poly. He said participating in his design exercises was a great learning experience.

“[Conger Moss Guillard (CMG)] Landscape Architecture is one of the cutting-edge landscape architectural design firms in the United States,” Nadeker said. “Having the opportunity to engage with someone like Conger has inspired me to look towards the future in terms of projects that deal with big cities.”

Conger is an advocate of complex design in the landscape architecture realm. In his spare time, he said he enjoys sharing his knowledge and experiences with various communities and schools around America, including his alma mater. He is a longstanding member of Cal Poly’s Landscape Architecture Department Advisory Council, where he works with student architects to hopefully pave the way for professional design.

“Conger takes time out of his day to shape the young minds of Cal Poly,” Nadeker said. “He has taught me to look towards the future and want to do something great for the good of all people, not just something that could be considered a great project.”

Recently, Conger was added to ‘The Cal Poly Alumni Association’, the university’s roster of honored alumni.

“It’s such an honor and a shock to be selected,” Conger said. “There have been so many amazing people that have graduated from Cal Poly’s College of Architecture and Environmental Design.”Share This