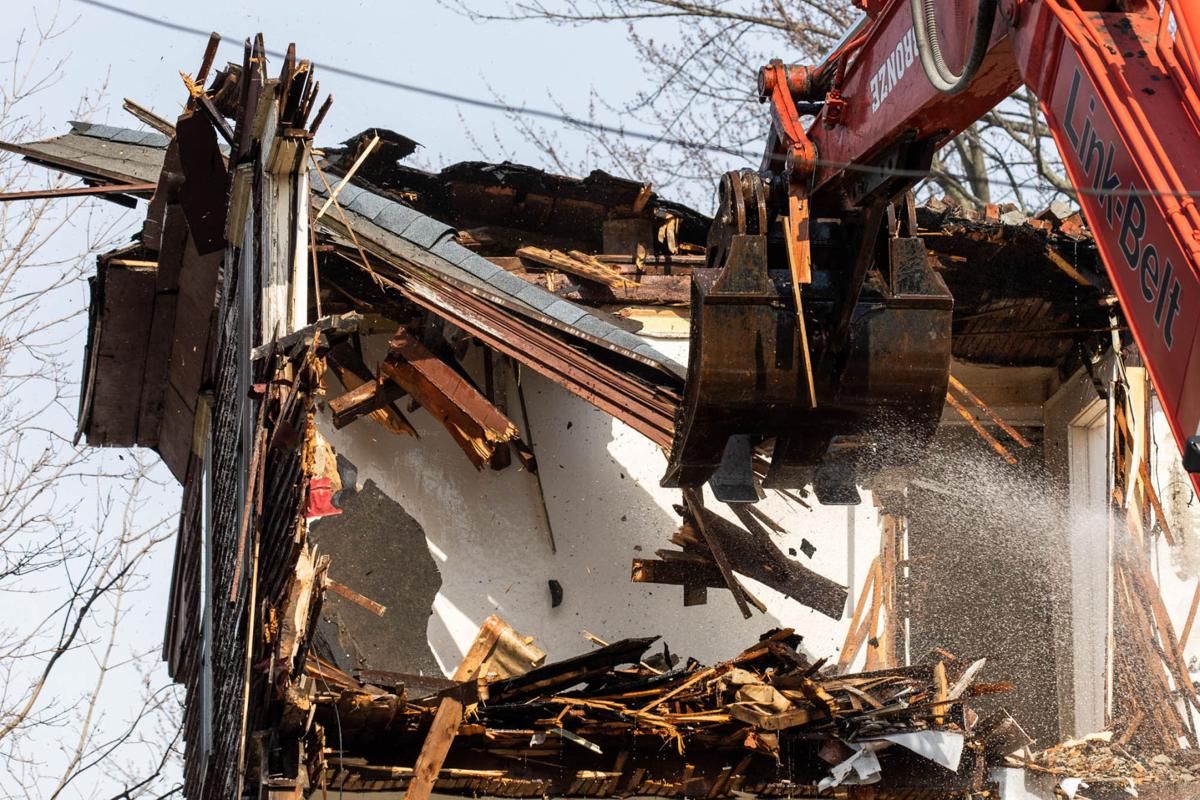 Cape Town – City-owned facilities that are vandalised, structurally unsafe or damaged will be demolished next month as part of the City’s plan to repair and refurbish assets along the coast.

Mayco member for spatial planning and environment Marian Nieuwoudt said it would cost the City nearly R170 million to replace the facilities and the department had recommended their removal.

The affected areas will not be accessible to the public during the demolitions.

“The buildings are structurally unsafe, badly vandalised or damaged by coastal processes, and some are illegally occupied and used for anti- social and criminal activities.

“They also blemish our beautiful coastline and pose a health and safety risk to residents and visitors,” said Nieuwoudt.

“We will over the next three years also complete hard engineering solutions to protect the coast.

“For example, we’ll complete the second phase of the sea wall at Strand and the sea wall at Popham, and install a new revetment (retaining wall) between Big Bay and Small Bay, as well as do repairs at the sea wall along the beach road at bikini beach in Gordon’s Bay,” said Nieuwoudt.

The Khayelitsha Development Forum spokesperson, Ndithini Tyhido, bemoaned the time it had taken for the City to address derelict buildings.

“The City has taken a very long time to deal with this issue. The people of Khayelitsha have suffered for far too long, using the boots of their cars when they want to relieve themselves at the beach and have to go back unbathed due to the poor state of the facilities,” he said.

Strandfontein Ratepayers and Residents Association chairperson Mario Oostendurp said the City had allowed the buildings to get into a state of disrepair with “purposeful lack of maintenance”.