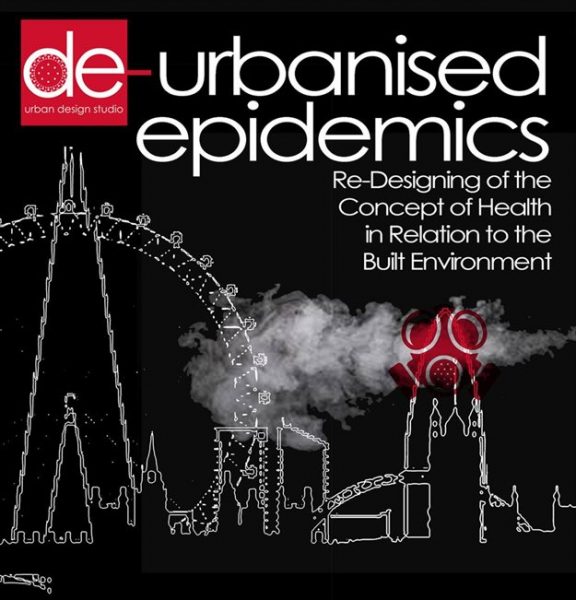 Urbanised humans are the most invasive species on Earth, consuming the majority of the planet’s resources. In an endless battle with nature, the urban fosters an unhealthy condition resulting in extinctions and planetary crises, endangering the livelihood of both humans and non-humans. Meanwhile, in the contemporary urbanised world, health is interpreted as the temporal psychological and physical condition of a human body. A permanent and holistic conception of (well)being and its widened territory embracing the vitality of the entire nature are often neglected. Health in the urban environment is inscribed in infrastructures, rather than being a generative concept for a nurturing habitat. The paradigm of our times is that of treatment – an act after the damage has been done, rather than wellbeing, a sustained state of healthiness.

The emergence of epidemics brings forth the significance of a new concept of health and wellbeing in relation to the built environment and beyond. Not a competition but rather a “coopetition”, this is a call for planetary solidarity to change the unsustainable and fragile “status quo” with speculative scenarios that explore health and wellbeing from the lens of ecology.

How can we describe and imagine a permanent mode of well being that is dependent and grounded on co-existence? What are the possible ways of “de-urbanising” the concept of health in relation to the built environment, with an emphasis on the issue of epidemics?

The “coopetitive” participation of diverse ideas will be shared widely, published as a book and will establish a ground for later studies and actions.

Everyone, individual or as a team, is invited to contribute to this coopetition. However, multidisciplinary teams with diverse skills is encouraged, from designers to scientists.

Collage or illustration, bird’s eye view perspective, section or any other creative image (1-3 A4 portrait), and 200 words text. 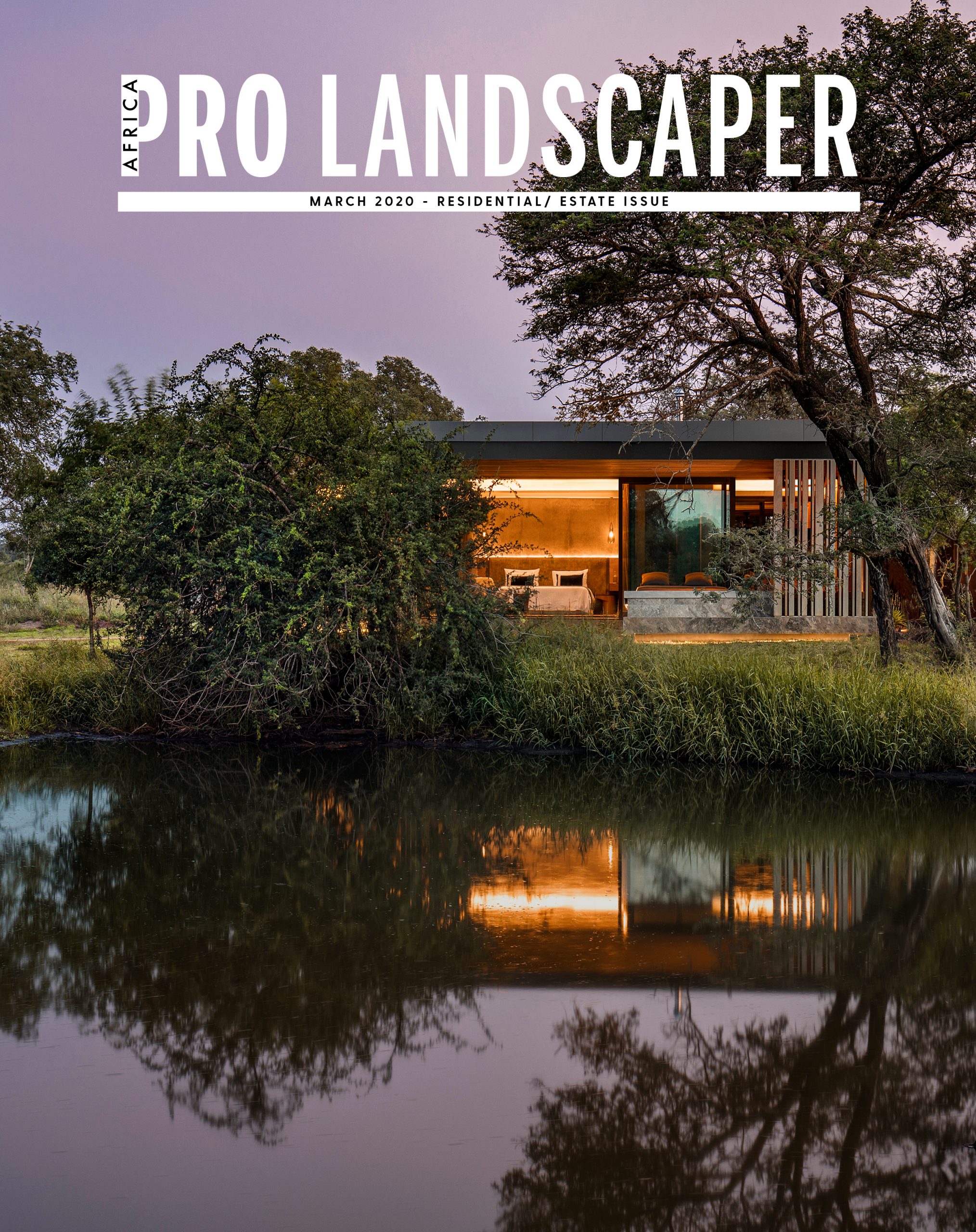