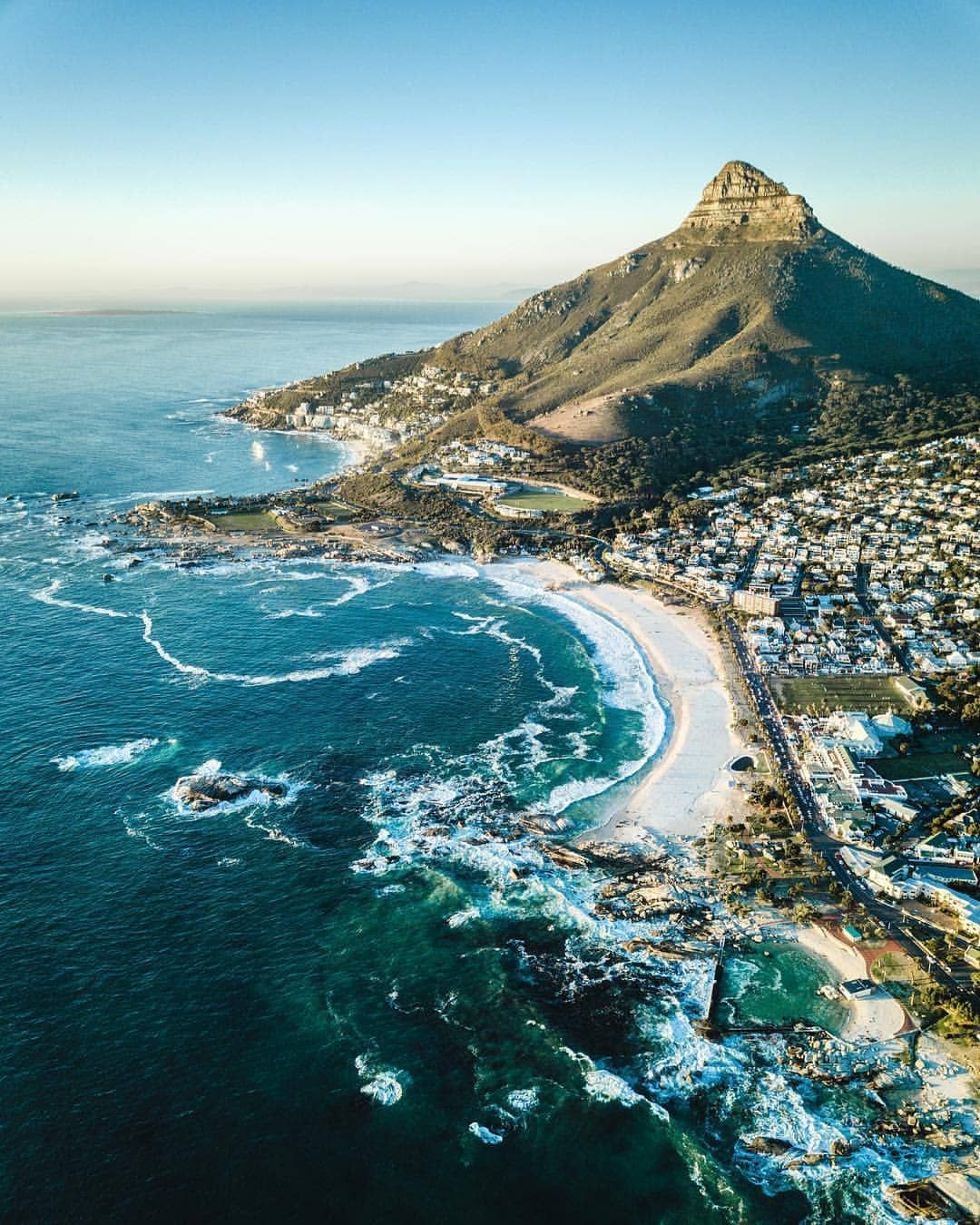 The City of Cape Town’s Council has adopted the Coastal By-law during the meeting that was held on the 27th May 2020. The by-law is intended to better protect and manage our coastline.

Cape Town’s coastline draws millions of visitors every year. It is a national asset and contributes approximately R40 billion per annum, or 10%, to our local economy.
The Coastal By-law will assist the City to better manage the coastline; take appropriate action during emergencies in the interest of public safety; and enable law enforcement of activities that may have a damaging impact on the coastal environment.
The draft by-law was amended after an extensive public participation period that took place from 1 August to 2 September 2019. The Portfolio Committee on Spatial Planning and Environment and the Mayoral Committee approved the amendments before the final version served before Council for approval yesterday.
The City received 688 written submissions from the public, civic organisations, ratepayers, and residents’ associations during the public participation period, and a further 150 residents attended the nine information sessions that were hosted across Cape Town.
‘All of the comments and concerns that we received during this time were considered to improve and further strengthen the draft by-law. Officials from the City’s Coastal Management Branch also solicited senior legal advice to ensure that the final version that was adopted by Council yesterday complies with the Constitution and the City’s mandate.
‘I want to thank all of those who took the time to submit their comments. We value your opinion, and we have heeded your call – for example, the clause about the use of foul and indecent language on beaches was deleted, and other clauses were amended to address concerns, and to remove any ambiguities. By-laws and policies should be drafted in consultation with residents, and this process has affirmed our commitment to collaborate with the public,’ said the City’s Mayoral Committee Member for Spatial Planning and Environment, Alderman Marian Nieuwoudt.
Additional notable amendments are as follows:

The by-law applies to the coastal zone, and covers the seashore, coastal waters, and the environment on, in, under, and above the coastal zone.
‘The by-law gives the City the legislative powers to enforce the public’s right to access and enjoy our beaches and sea in perpetuity. Unfortunately, some residents are claiming beaches or parcels of land in front of their properties as their own private land  by either extending their homes or gardens, or building walkways and erecting fences with ‘no-access’ signs. Our coastline belongs to all of us, and the by-law will be used to entrench this right,’ said Alderman Nieuwoudt.
Broadly speaking, the by-law is also a legislative tool to ensure the sustainable use and development of the coastal zone; promote the protection of the natural environment of the coastal zone; enable better regulation, protection, and governance of the coastline as a sensitive and economically valuable asset; ensure safe and enjoyable use of beaches; and to ensure measures are taken to rehabilitate or correct actions that have a damaging impact on the coastal environment.
The by-law will become effective once published in the Provincial Gazette.
It is founded on the principles of the City’s Integrated Coastal Management Policy and Coastal Management Programme that were adopted by Council in 2014 and 2015 respectively, and the National Environmental Management Integrated Coastal Management Act 36 of 2014 as amended.