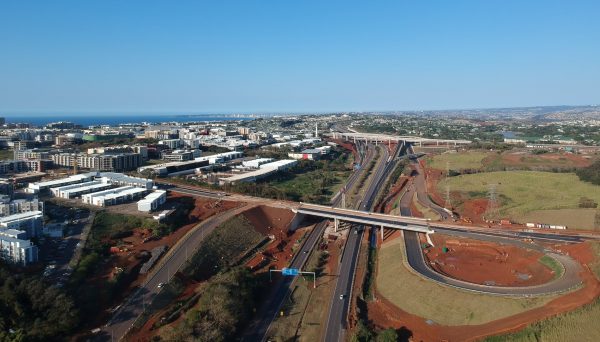 The inaugural Sustainable Infrastructure Development Symposium South Africa (Sidssa) was launched on Tuesday (23 June) as part of a major government initiative to encourage development in the country.

Speaking on the launch of the symposium, president Cyril Ramaphosa said that the ongoing coronavirus pandemic provides an opportunity for the government to seriously consider key reforms necessary to revive and transform the economy.

“It is evident that unlocking the potential of South Africa’s economy requires a range of reforms in areas including infrastructure sector market, regulation and operation of SOEs, and the investment climate for private enterprises. The pandemic made the need for these changes indisputable,” he said.

The advent of the disease has made the need for the investment all the more urgent, Ramaphosa told a conference in Pretoria, where the infrastructure plan was unveiled.

The plan has won backing from development finance institutions and ground needs to be broken as soon as possible, he said.

“We have placed infrastructure at the centre of the stimulus our economy needs to achieve a sustainable recovery.

“In the long run, infrastructure investment increases the capacity of the economy, reducing the cost of transport and the capacity and reliability of key services like electricity and municipal services,” he said.

As part of the government’s presentation, it outlined a number of ‘catalytic projects’ which provide a ‘snapshot of its ambition’ as well as its priorities and projected impact.

These key projects are outlined in more detail below.

The Space Infrastructure Hub will allow for the development of satellite infrastructure, satellite-based augmentation systems, and earth observation satellites.

“Domestic access to this type of infrastructure will reduce South Africa’s reliance on other countries for the type of information that these satellites can make available and is expected to reduce the time frames for collecting necessary data.

“It will provide information that might be used to develop products and services that can allow targeted responses to the socio-economic and infrastructure challenges South Africa must face.”

Government said that the proposed investment value of the project is R3.1 billion and the investment period is three years.

Over the three year period, the investment will on average support 4,695 jobs per year, of which a quarter will be in the informal economy, it said.

“In the first year of investment, the Space Infrastructure hubs will sustain 1,946 direct employment opportunities, 675 jobs along the value chain and a further 2,250 jobs through spending of these wages.”

“Businesses and households are becoming increasingly reliant on the internet, and the Covid-19 pandemic has forced even more activity online.

“For an economy to benefit from the opportunities of the Fourth Industrial Revolution (4IR), it needs to have access to affordable broadband,” government said.

It noted that the 2018 General Household Survey (StatsSA) estimates that only a tenth of SA households had access to the internet at home.

“This share drops even further in rural areas. By bringing internet connectivity to regions with low levels of broadband penetration, Project Thobela will help to close South Africa’s digital divide.”

Government said that the proposed investment value of the project is R9.8 billion and the investment period is seven years.

Over the seven-year period, investment in Project Thobela will on average support 6,553 job opportunities per year, of which just over a quarter will be in the informal economy, it said.

“In the first year of investment, Project Thobela will sustain 1,389 direct employment opportunities, 320 jobs along the value chain and a further 1,568 jobs through spending of these wages. This amounts to an economy-wide employment impact of 3,277 jobs in 2020, which increases to 9,175 by 2026.”

The Greater Cornubia is a mixed-use and mixed-income development, which consists of industrial, commercial, residential and open spaces.

It is situated 25km from Durban’s CBD and 7km from King Shaka International Airport. The development will include 58,000 housing opportunities available to a wide range of income groups, and which will be provided by the public and private sectors.

The proposed investment value of the project is R25 billion and the investment period is 16 years (the project officially started in 2016).

“Over the first 10 years, investing in the Greater Cornubia will on average support 11,254 jobs per year, of which more than half (57%) will be for semi-skilled and low-skilled labour.”

Scheepersvlakte is a greenfield citrus project, that will grow 516 hectares of citrus in the Kirkwood region in the Eastern Cape province.

“During the investment phase of the project, it will create opportunities for employment in establishing the farm. The largest input cost items will be spending on earthworks, irrigation infrastructure and buildings,” government said.

“Once the farm is operational, it will create employment opportunities for farmworkers and for the downstream processing of fruit and nuts into other consumables.

“It will also create further economic activity through wholesale and retail sales channels. Furthermore, additional investment in a packhouse or similar, while not included in this assessment, will also likely be required over time.”

The proposed investment value of the project is R122 million and the investment period is five years.

The MCWAP-2A will increase water supply in the Lephalale region, government said.

“In the case of the MCWAP-2A, we understand that the water will be used as a second source for the Medupi and Matimba Power Stations, and that it will also help to meet the growing demand for water in Lephalale Municipality.

“We do not estimate these supply-side economic impacts, but suffice to say that by creating an additional water resource it frees up water from the most likely alternative in the absence of the investment.

“Further downstream economic benefits are that it might improve the prospects for development of mineral resources in the Waterberg region.”

The proposed investment value of the project is R12.4 billion and the investment period is five years. 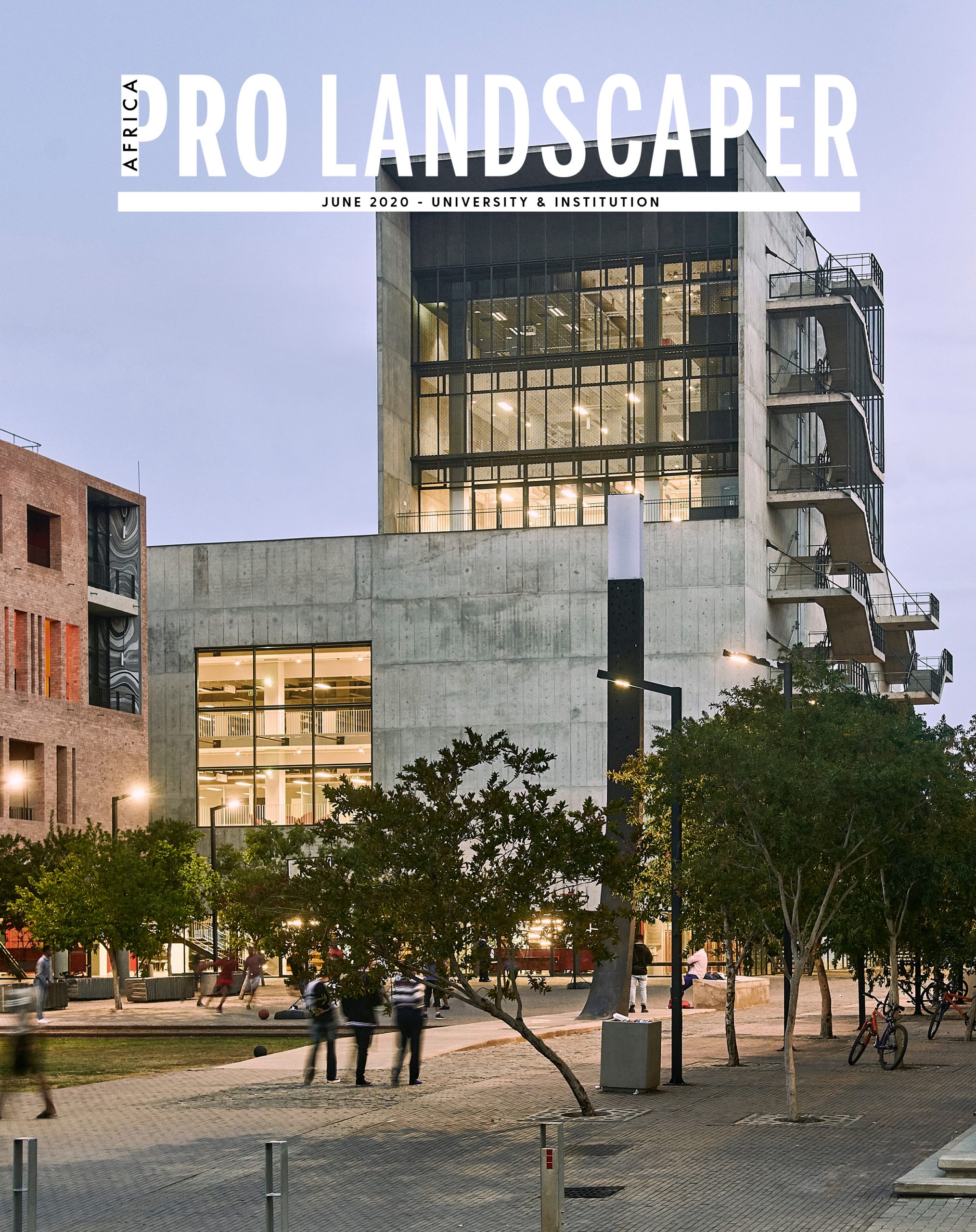