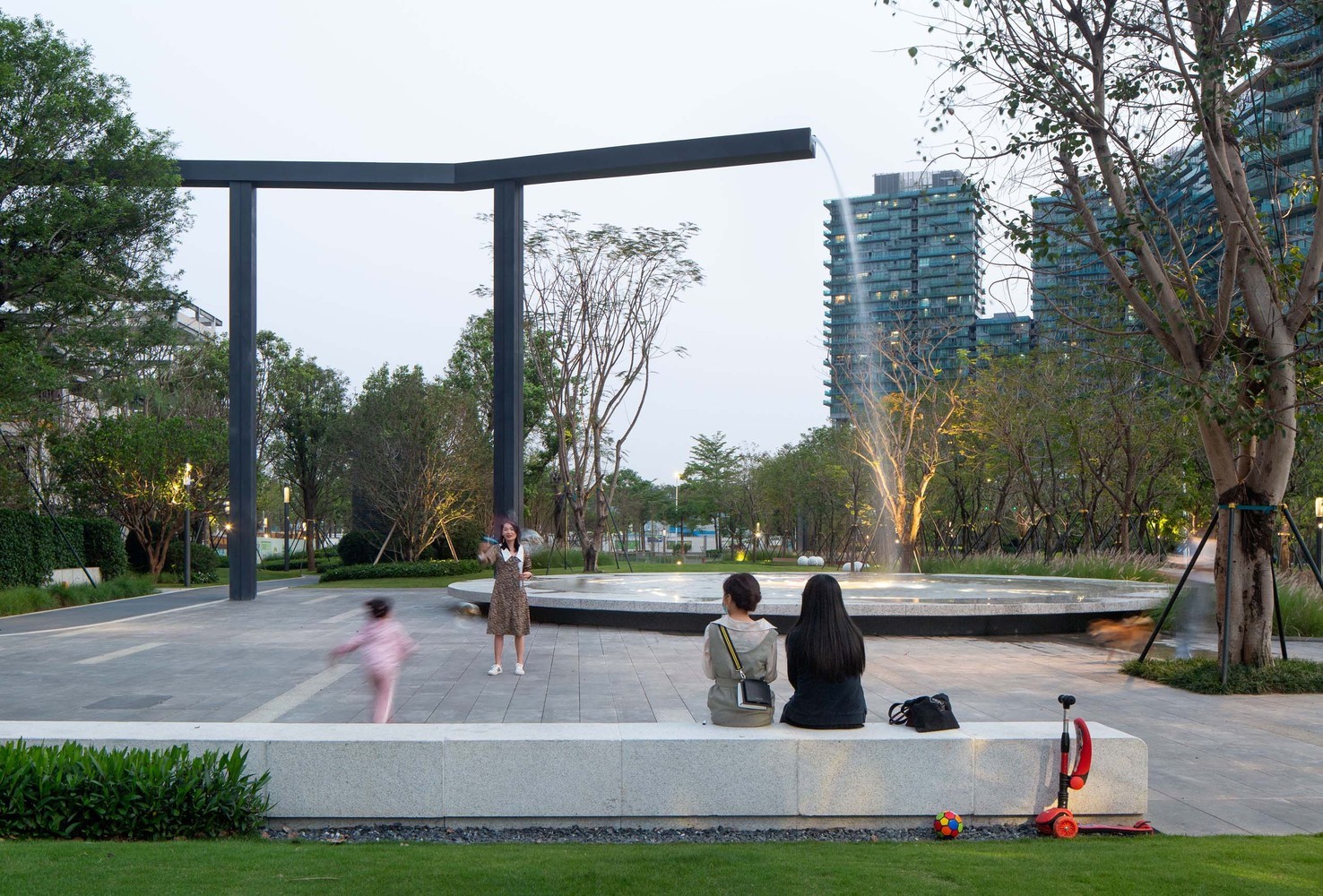 The total amount of water on our planet has, theoretically, stayed the same since earth’s formation. It’s possible that the glass of water you drank earlier contains particles that once ran down the Ganges River, passed through the digestive system of a dinosaur, or even cooled a nuclear reactor. Of course, before it quenched your thirst, this water evaporated and fell as rain millions of times. Water can be polluted or misused, but never created or destroyed. According to a UNESCO study, it is estimated that the Earth contains about 1386 million cubic kilometers of water. However, 97.5% of this amount is saline water and only 2.5% is fresh water. Of this fresh water, most (68.7%) takes the form of permanent ice and snow in Antarctica, the Arctic, and in mountainous regions. Another 29.9% exists as groundwater. Ultimately, only 0.26% of the total amount of fresh water on Earth is available in lakes, reservoirs, and watersheds, where it is easily accessible for the world’s economic and vital needs. With the population steadily increasing, especially in urban areas, several countries have already had severe problems with providing the necessary amount of drinking water to their populations.

At the same time, it is well known that a considerable amount of drinking water is lost through leaks, waste, and misuse. In domestic homes, studies show that between 40% and 50% of water consumption does not need to be suitable for human consumption. This includes the water used for the toilet, irrigation, cleaning, and even the washing of clothes. Of course, this does not mean that dirty or polluted water should be used instead. Rather, rainwater, for example, can be used for such applications. This is a socio-environmentally responsible and inexpensive alternative that should be increasingly encouraged by governments. Countries like Australia are already highly developed in terms of rainwater use, yet for many other countries, this is not yet a reality. To include this technology in future projects, architects must take a few things into account.

In addition to reducing the consumption of drinking water, the capture of rainwater does not overburden urban drainage infrastructure in the event of heavy rains. The system is quite simple. The catchment area is generally the building’s slab or roof, but water can also be drawn from other surfaces, such as a road or a square. From there, the water is directed through gutters and pipes until it reaches the reservoir. The reservoir is the most expensive component of the entire system, and its correct dimensioning is vital so that the rainwater can be used satisfactorily without wasting resources and space.

The factors that influence the volume of the tanks include the dimensions of the catchment area, the demand for water on the property, and, most importantly, the average precipitation of the region, which can be determined through historical databases. There are also several reservoir volume calculators for rainwater that can help in choosing the tank volume. But it is always most effective to consult a specialist or a supplier to make the most appropriate choice for your situation. For example, a location with frequent and well-distributed rainfall throughout the year may have smaller cisterns. An area with a rainy season and a dry season must use a larger reservoir to supply the dry months.

Another important recommendation is to always discard the first liters of rainwater. This step is important because these are the waters that wash the catchment surface, such as the roof or the slab, and also concentrate the largest number of toxic pollutants from the atmosphere in cities. There exist several products and filtration tanks designed for this purpose, which automatically direct the first liters of rain for disposal. Similarly, architects should consider using sieves in the descent tubes so that leaves and other materials cannot reach the tanks. For proper functioning, cleaning the gutters periodically and keeping them in good condition is vital, as is maintaining the interior of the cisterns.

The collected water is generally used in non-potable applications, such as irrigation, cleaning, and even for flushing toilets. For these uses, there is generally no need for great purification care, just some filtration to remove the main impurities. But rainwater can also be used for human consumption, bathing, and cooking food. In these cases, architects should use more complex treatments, such as ultraviolet disinfection or reverse osmosis. It is essential to seek qualified technical assistance if this is the intention.

Rainwater systems have a quick return investment, with low maintenance and operation costs. But architects must consider its application from the beginning of the project to ensure that the system is well sized for the structure’s specific demands. The use of rainwater is an extremely old method – research shows evidence of cisterns for this use from as early as the Neolithic Period. In Pompeii, for example, rainwater storage on the roof was common before the construction of the aqueduct in the first century BC. More and more, architecture must learn from the past to face contemporary issues. In the same way that many projects increasingly aim to take advantage of natural light, sunshine, and wind, using rainwater for domestic use is a question simply of common sense and an excellent way to conserve this precious and essential resource for life.