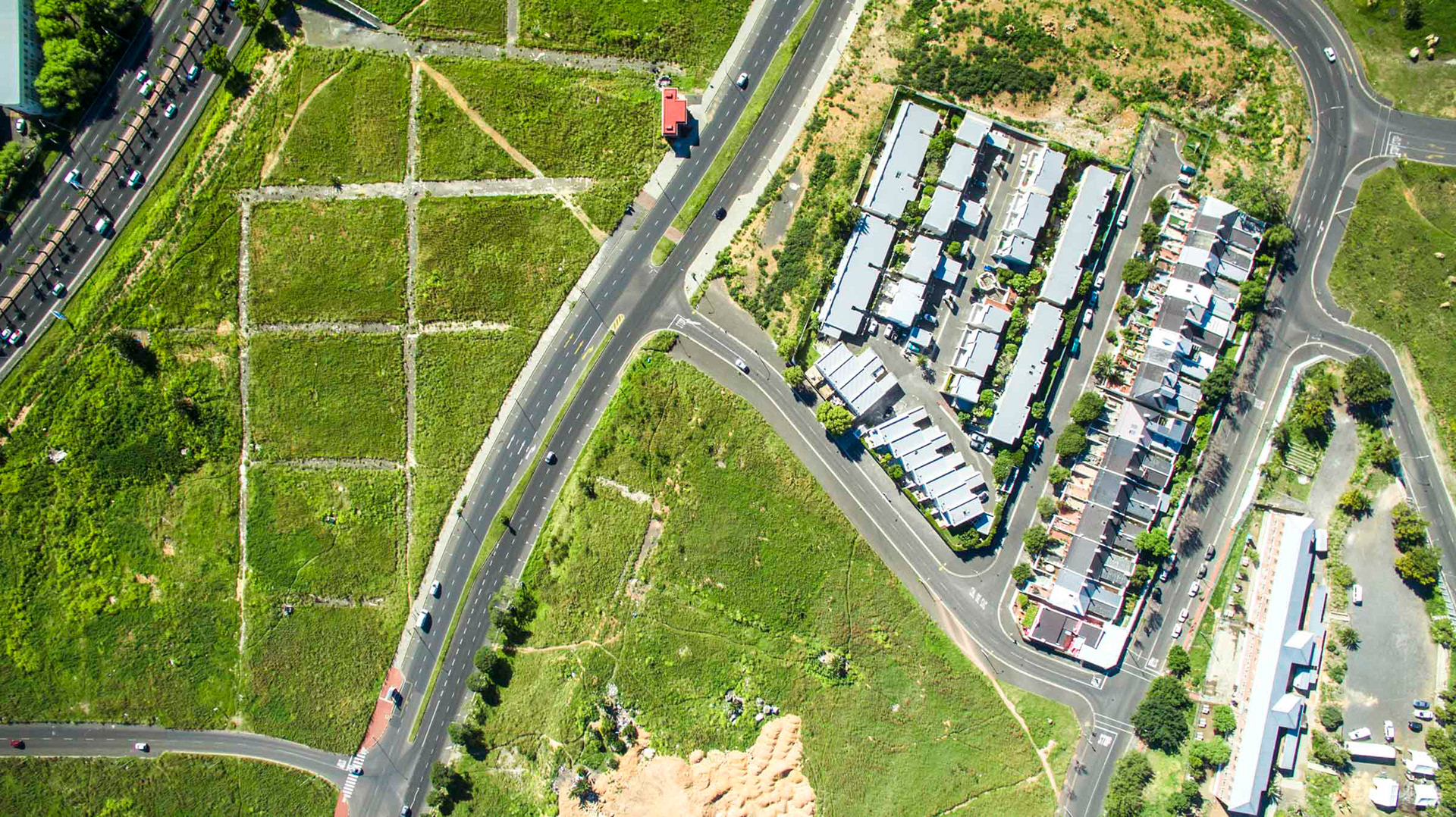 The City is gearing for extensive engagements with Capetonians about District Six, the first priority of which is the drafting of a Local Spatial Development Framework.

Re-establishing the community of District Six is one of the most exciting and important projects the City will be undertaking in collaboration with the National Government, the District Six community, and all other residents, interested parties, and stakeholders in years to come.

Work is already underway in some parts of District Six where the National Department of Rural Development and Land Reform is preparing sites for the construction of houses for the beneficiaries.

The City is not involved in the restitution process, nor the development itself. However, we have a crucial role to play in creating an overall planning vision for District Six and we will do so in collaboration with the District Six community, and other Capetonians.

An important milestone for this upcoming process is the permission granted by the National Department of Rural Development and Land Reform for the City to use the District Six Development Framework of 2012 as the foundation for the imminent engagements and collaboration with residents. A lot of work was done in preparing the 2012 framework and this will be the basis for the drafting and refinement of a final Local Spatial Development Framework for District Six in coming months.
An agreement between the City and the Department will now follow, outlining the roles and responsibilities for the future planning and implementation of the District Six community with a strong focus on the history and memory of the site, social justice, and restoration.

The process of developing a neighbourhood plan or Local Spatial Development Framework will be undertaken in collaboration with the District Six community, other residents, and interested and affected parties.
The programme and upcoming engagements will be made public in due course, once we have obtained approval from the local subcouncil to commence with the public participation process. It is anticipated that the approval will be granted by the end of next month.

In the meantime, the City would like to compile a database of residents, interested and affected parties, stakeholders, civic organisations, non-profit organisations and leadership groupings who want to be part of this process. All are invited to register with the City by sending an email to:

Those on the list will receive regular updates about upcoming events and engagements. This is crucial as the City needs to rely a lot more on digital platforms to communicate with residents given the limitations imposed on public gatherings and meetings due to the COVID-19 pandemic.