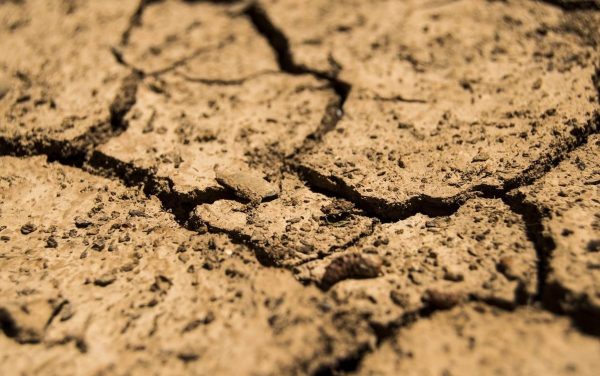 As first seen on BizCommunity.

The National Disaster Management Centre has declared that the ongoing drought in South Africa is no longer considered a national disaster. This declaration was published in the Government Gazette on 16 July. In a press release by Agri Western Cape, the organisation states that “the drought in large parts of the Western Cape is far from broken”. The organisation stated with dismay that the revocation of the classification of drought as a national disaster is shocking.

According to an article by Business Insider SA, in theory the revocation would make more resources available for dealing with the coronavirus pandemic. However, Jannie Strydom, CEO of Agri Western Cape, says the drought in the Western Cape should still be classified as a disaster and that it has cost the agricultural sector billions since its onset in 2015. The organisation also notes the following: “Although widespread and good rains have fallen in large parts of the province in recent weeks, the worst drought-stricken areas have had little to no rain.

“Agri Western Cape understands the need caused by Covid-19, but the need caused by the drought can’t be overlooked. The ability of many producers to survive has been under pressure for years, and we are now looking at the inevitable reality that producers no longer have the financial endurance to cope with the drought. Their position was worsened by unforeseen expenses to comply with Covid-19 regulations. All of this impacts on employment on farms and on the economy of the rural areas,” says Strydom.

Effect of Covid-19 on drought

The Covid-19 pandemic got in the way of dealing with the drought in more than one way, according to Business Insider SA. The national lockdown intended to curb the spread of Sars-CoV-2 had interfered with consultations with farmers, deputy President David Mabuza told Parliament in late June.

Strydom says producers of long-term crops, such as orchards and vineyards, as well as game and ostrich producers, are already excluded from government drought assistance, while they are in dire need of it. Thanks to financial contributions and feed donations to the Agri Western Cape Drought Relief Fund, Agri Western Cape can offer support to livestock farmers, but there is no assistance for producers who have had to de-root hundreds of hectares of vineyards and orchards.

It is widely felt that government’s decision is questionable and that reasons need to be given. Agri SA commented on the repeal in a press release stating the following: “The disaster relief of R139 million provided by the government due to the declaration of a national drought, is a fraction of the actual cost to the agricultural sector over the past five to eight years. Agri SA therefore demands that the government provides comprehensive reasons – based on reliable research – as to why the drought is no longer deemed a national disaster.

“In addition, the organisation would like to know what the government is going to do to assist commercial agriculture in areas where farmers have suffered severe drought conditions over the years. It is of grave of concern that the head of the National Disaster Management Centre ignored the fact that large parts of the Western, Eastern and Northern Cape continue to suffer from the effects of the longest drought in 100 years.”

According to Agri Western Cape the Central and Little Karoo are still in the grips of a devastating drought with dam levels clearly reflecting this. The Stompdrift and Kammanassie dams at Oudtshoorn are at 8,5% and 0,1% respectively, while the Poortjieskloof dam near Montagu stands at 0%. According to the organisation, dam levels in the Central Karoo look equally bad with the Floriskraal Dam at Laingsburg at 15,8%, the Leeugamka Dam at 22%, the Oukloof Dam at Prince Albert at 3,78%, the Gamka Dam at Beaufort West at 29,2% and the Gamkapoort Dam at 0,11%.

Some parts of the Matzikama district also had welcome but little rain over the past few days, said the organisation. “The drought in the area is severe and will require more than one season of above-average rainfall to recover. All agricultural activities in these regions have already suffered severe damage. These include ostrich, livestock, vineyard, fruit, vegetable seed, lucerne and lucerne seed production.” 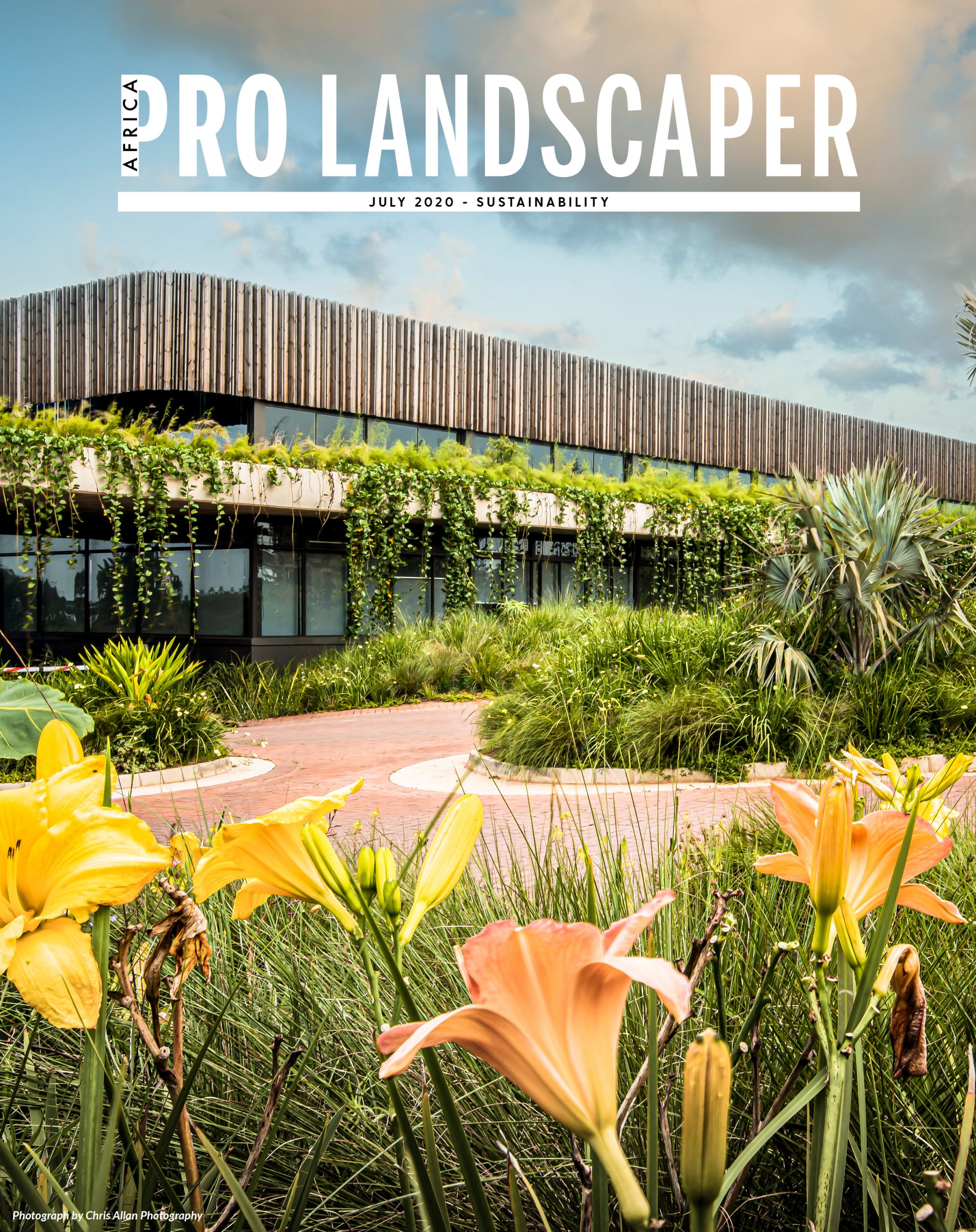