NMBM welcomes major intervention by the Department of Water and Sanitation 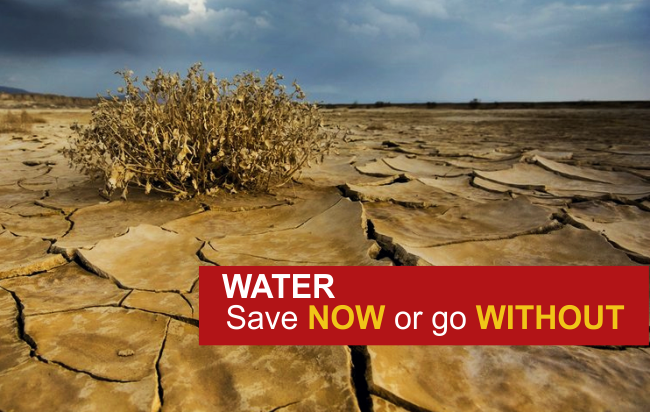 The Nelson Mandela Bay Municipality has received a major boost from the Department of Water and Sanitation to intervene in the ongoing draught crisis which has left the City in Day Zero.

The intervention of 100 water tankers and 10 water trucks which will be landed to the City for two months, was announced on Tuesday, 22 September 2020 by the Department’s Acting Director General Trevor Balzer during a press briefing held at the Port Elizabeth City Hall.
Acting Mayor Councillor Thsonono Buyeye welcomed the donation saying it would boost the City’s many interventions in tackling the crisis.
“We appreciate the role the Minister has played as we all know about the current situation faced by the province and our City is no exception. It’s not raining enough. Drought has had a negative impact and some people have lost their jobs due to problem. As a City we wrote to the Minister and I’m sure this is a result of us going out of our way and making sure that we find solutions to the problems we are facing as the City.”

“We have our own interventions including dealing with water leaks. We have put systems in place to deal with water leaks and continue to deal with that. We appreciate that the Department is finally here to find solutions to the problems we are all faced with. We are positive that workingtogether we will achieve good results as no one sphere of Government will solve this on their own. We need everybody to work together. Experts will take tell you that even though we are expecting summer rains but the reality is that the average rainfall in the past 20 years tells us we are not expecting much rain that will have a major impact on the dam levels,” said Mayor Buyeye.
As at 21 September 2020 the total NMBM dam levels were 18.74%. The City has fixed 15 747 water leaks since May and seven contractors have been appointed to fix the outstanding water leaks across the City.
During the briefing, Executive Mayors from the Dr Beyers Naude and Sarah Baartmaan Municipalities, Councillor Deon de Vos and Councillor Khunjuzwa Kekana shared their draught challenges and welcomed the Department’s intervention.
DWS’s Balzer said: “A budget of R50million has been allocated for the intervention in Municipalities. We will through engagements with Municipalities identify the needs in those Municipalities and see how best we can satisfy those needs with the available funds. That is in terms of provision of tanks which will be transferred and delivered to the Municipalities to take responsibility and ownership of the tanks as Municipal asserts.”
“For a two-months period we will assist with carting of the water so the engagements that have happened in the last two days, some of the needs have been identified. Part of the exercise is to identify where one would collect that water. Most of these Municipalities are not totally without water, there is some water available but you have areas that run out of water and where you have vulnerable communities living that don’t have access to water because taps have run dry. Our team will work very closely with the Municipalities to identify the vulnerable areas.”
Mayor Buyeye said when the tanks are delivered the most vulnerable areas will be prioritised. The City’s most vulnerable areas include Uitenhage, KwaNobuhle and the Western Areas.