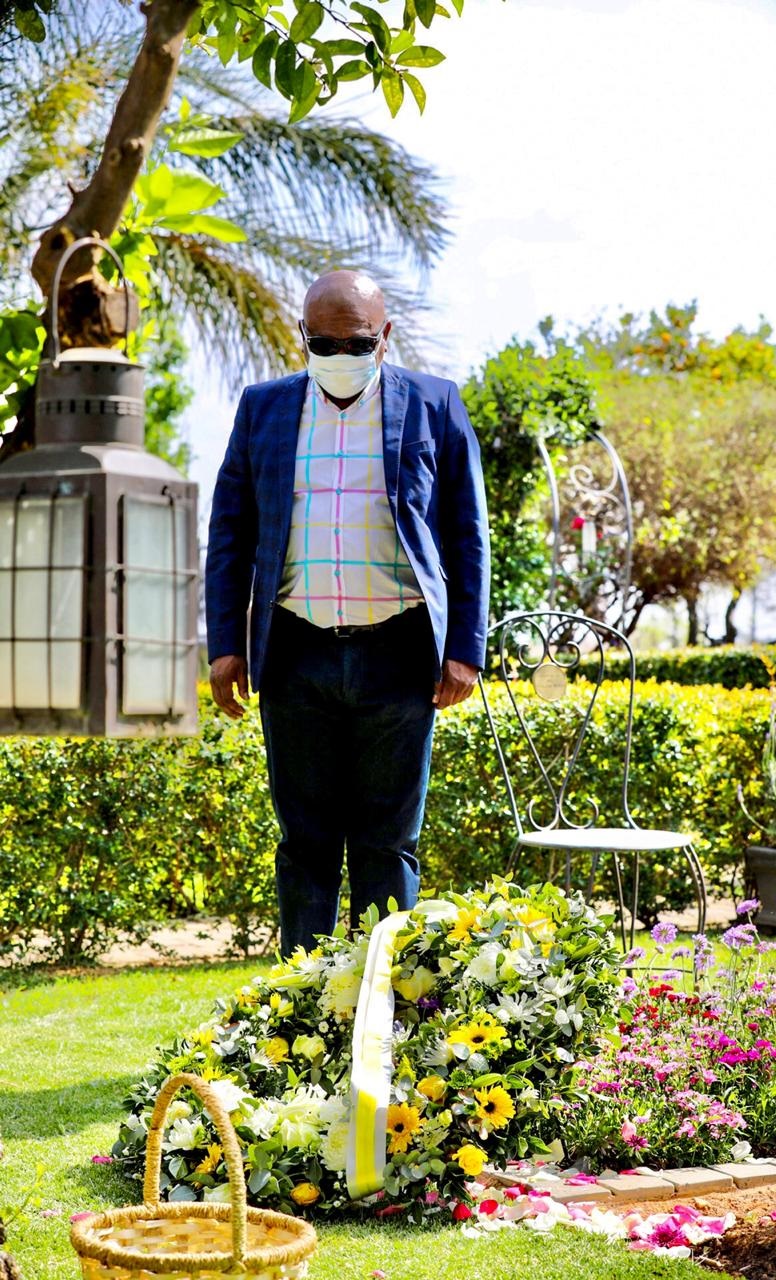 ​One of the City’s busiest thoroughfares may be renamed after struggle stalwart, Winnie Madikizela-Mandela if residents of Johannesburg approve.

Cllr Geoffrey Makhubo, the Executive Mayor has announced that the City had started a public consultative drive to have William Nicol motorway in the north of Joburg renamed to Madikizela-Mandela Drive.​
The arterial road, which stretches from Hyde Park on Jan Smuts Avenue until Summit road near Diepsloot in the north is named after a Dutch Reformed minister, theologian, educator and Administrator of the then Transvaal Province, William Nicol who lived between 1887 and 1967.
Cllr Makhubo laid a wreath at Madikizela-Mandela’s grave in Fourways on what would’ve have been the late icon’s 84th birthday on Saturday, 26 September; where he also made the accouchement.
“As the City, we wanted to pay our respects and officially launch the start of the public participation process to rename William Nicol Drive after a motion of Council was passed a year and a half ago in order to honour Mama Winnie,” he explains. Nicknamed the ‘mother of the nation’ Madikizela-Mandela was a resident of Johannesburg since 1952 when she moved to the city from her birthplace in the Transkei. Nelson Mandela’s former wife was one of the first black social workers in South Africa who dedicated her life to the betterment of this country. She was also bestowed with the Freedom of the City award – the City’s highest civilian honour. “Until her last day, Mama Winnie was a resident of this world-class African City,” says Cllr Makhubo.
The Mayor says the renaming of one of the City’s iconic landmarks is a result of the Council’s acknowledgement of “Mama Winnie’s” immeasurable commitment to the struggle for humanity and for liberating this country.

For the original of this article, please click here