“The resources we need are no longer in the ground, but in landfill” 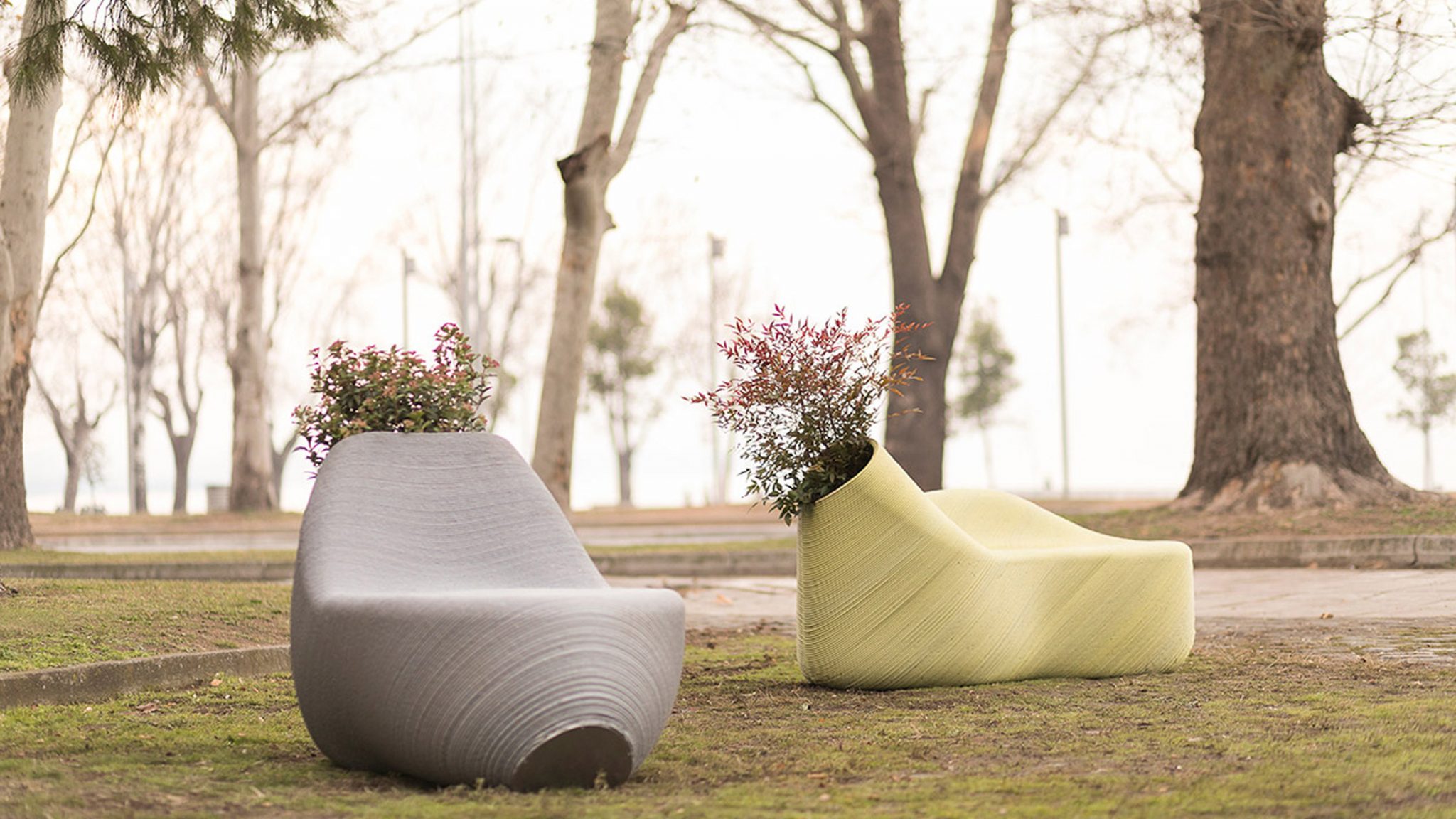 We need to recategorise waste as a raw material to begin the transition to a circular economy, says Wasted: When Trash Becomes Treasure author Katie Treggiden.

Anybody who has been watching David Attenborough’s recent flurry of documentaries will have the sense that he’s in a rush to convince us of something before it’s too late.

But too late for him, or for us, it’s difficult to tell. In January, usually circumspect scientists described a new UN report, showing that global temperatures could pass a dangerous threshold within just five years, as “a screaming warning signal”. So, what did Attenborough say when Andrew Marr asked him what we should do to address climate change?

Waste is important because it impacts so many environmental issues

Robert Kunzig called waste “the mother of all environmental problems” in his National Geographic cover story in March. And I’ve just spent a year writing a book on the same subject. So, why the sudden interest in the things we throw away?

Waste is important because it impacts so many environmental issues. In 2009, a group of scientists set out nine planetary boundaries in an attempt to define a “safe operating space for humanity”.

Stay inside them and we can thrive within the limits of the earth’s finite resources. Breach them and we risk setting into motion a series of tipping points that will prove catastrophic for the survival of the human species. Just 11 years on, we already have breached four of the nine – biodiversity loss, land conversion, nitrogen and phosphorus loading and climate change – and food waste alone affects all four.

Globally, one-third of the food produced for human consumption is wasted, and yet we are still converting biodiverse rainforests, that absorb carbon from the atmosphere, into more agricultural land for food production and fertilising it with nitrogen and phosphorus.

One-third of the food produced for human consumption is wasted

Stop wasting food, and we would see an immediate impact on all four boundaries. And it’s not just food. Two-thirds of the minerals, fossil fuels and other materials we take from the earth are wasted. Forty-seven of the virgin materials used by the fashion industry don’t even make it into the clothes on our high streets.

We are running out of the helium we need for MRI scanners and yet we’re still putting it into party balloons. We are discarding, burning and burying the same valuable resources we are excavating from the earth to the extent that there is more copper in the ash left over after we burn rubbish than in traditionally mined ore. Arguably, the resources we need are no longer in the ground, but in landfill.

A circular economy demands systems and products that don’t generate waste at all – and that makes sense. Up to 80 per cent of a product’s environmental impact is baked in at the design stage, so for new products and processes, we must start eliminating waste altogether.

But we are not starting with a blank slate. To move towards circularity from where we are, we need to deal with the legacy of 200 years of “take-make-waste”.

In a linear economy, waste is the end point; the full stop. By recategorising it as a raw material, by turning it into the beginning of something better, we can slowly start to bend that straight line around into something more circular. And that’s exactly what a generation of designers and makers is doing.

By recategorising waste as a raw material, we can slowly start to bend that straight line around into something more circular

Take Aimee Bollu for example. This Nottingham-based designer-maker collects “the detritus of the urban landscape” – rubbish to you or me – and slip-casts or hand-turns vessels to suit each found object, elevating it from street litter to objet d’art. The gallery-quality pieces challenge our perceptions of what we throw away.

Dutch designer Sanne Visser has worked out that there is one natural material that only becomes more abundant with population growth – human hair. She cycles around London hairdressers collecting their waste, has it spun into yarn, makes the yarn into rope and then uses knotting, macrame and weaving techniques to make bags, nets, climbing cords and even a swing.

London-based designer Yinka Ilori sees discarded chairs, not as waste, or even just as furniture, but as objects with the power to change perspectives. If Chairs Could Talk is his collection of five seats, each made from combinations of discarded pieces, that tell the stories of his childhood friends – lawyers, actors and those caught in a criminal justice system they’ve lost all faith in. For Yinka, the longer an object has been around, the more it has to say.

As unlikely as it may sound Simón Ballan uses waste gold in his glassware. Jagua is the crushed ore that is left over from gold mining, and even once it has been chemically treated to remove as much gold as possible, there is still a little left. Jagua is typically dumped into rivers, together with those chemicals, causing pollution downstream. In collaboration with local craftspeople, Ballan used Jagua to colour hand-blown recycled glass, demonstrating its value and keeping it out of the river.

For Tobias Juretzek of Studio Nito, unwanted clothing carries not just environmental, but emotional, baggage. By shaping used garments into chair forms, he hopes to capture the memories they hold and demonstrate the value of the things we discard, reframing our perception of waste and making us think twice before we discard something old only to replace it with something new.

Have you ever heard of a b-stock egg? Of the 1.1 trillion eggs laid every year, these are the ones that don’t make it into the egg boxes on supermarket shelves, because of their shape, size or colour.

Hannover-based Basse Stittgen is turning them into egg cups, not because he thinks the world needs more egg cups, but because he wants to make us aware of the hidden waste in food supply chains and do something about it.

Inspired by the indigenous people of her native Puerto Rico, Ana Cristina Quiñones has made a series of vessels from the organic waste created by the consumption of plantain and coffee – two of Puerto Rico’s cultural staples. She hopes to echo the imperfection found in the natural world and demonstrate the beauty of waste.

Dirk van der Kooij melts down anything he can get his hands on – CD cases, agricultural tubing, chocolate moulds, even his own prototypes – and turns it all into a candy-like mish-mash of colours, which he presses into furniture and lighting that tell stories of their origins. The idea came about as a way to use his own waste but has become so successful he is now taking in local businesses’ plastic waste too.

And finally, The New Raw want to empower a whole city. If you recycle your plastic in Thessaloniki in Greece, you can decide what you want it to be turned into. Their collection of 3D-printed public furniture always includes a bench, but citizens can choose the colour and add features such as a tree-tub, a bike rack, a water bowl for a dog, and even bookshelves. Their print-on-demand system both reduces waste and encourages recycling.

It would be a stretch to suggest that these projects alone offer the solution to Kunzig’s “mother of all environmental problems”, but they do suggest a different way of thinking.

If we can reframe our own ideas about waste as these designers and makers have, we will have taken a significant step towards a thriving circular economy – one that can meet the needs of the present, while ensuring that future generations can meet their needs too. And in all honesty, we don’t have a lot of choice – or a lot of time.