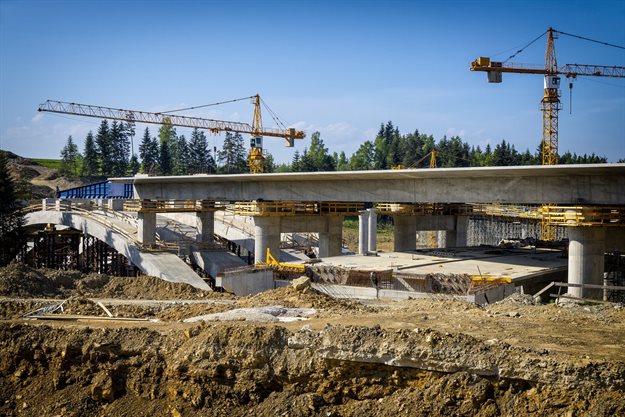 The roundtable aligns with the first priority Ramaphosa presented in October at the joint sitting of parliament on the South African Economic Reconstruction and Recovery Plan. The plan outlines an aggressive infrastructure programme, far-reaching reforms to increase competitiveness and inclusiveness, measures to catalyse industrialisation, relief for vulnerable households and individuals, and public investment in employment programmes.

“At the ISA Project Roundtable and Market Place – which follows the Sustainable Infrastructure Development Symposium held in June this year – 25 projects will be introduced to investors for project preparation funding.

“These projects have undergone intensive feasibility assessments and transaction advisory support to ensure they are investment ready,” said the Presidency on Monday, 2 November.

The ISA Project Preparation Roundtable will also further explore, through a high-level plenary discussion, how and why the terms and conditions of project preparation capital deployment are curbing the development of projects in South Africa. It will further provide a collaborative platform for infrastructure investment practitioners to share operational knowledge and strategic expertise concerning project preparation and development activities.

According to the Presidency, the desired outcome of the roundtable will be to present a prioritised list of projects within Infrastructure South Africa’s pipeline, committing South Africa’s support for these projects. The roundtable will also showcase the support received from multilateral development banks and development finance institutions on several projects in the prioritised pipeline.

In addition, the roundtable aims to align key stakeholders and decision-makers, donors, development banks, commercial financiers in the project preparation field and project developers on the actionable solutions at hand, which can accelerate project preparation and unblock the growing number of projects in the early stage pipeline in South Africa.

Finally, the roundtable will identify how Infrastructure South Africa can act as an enabler of these opportunities in the following months through its role as an entity to unblock priority projects for South Africa.