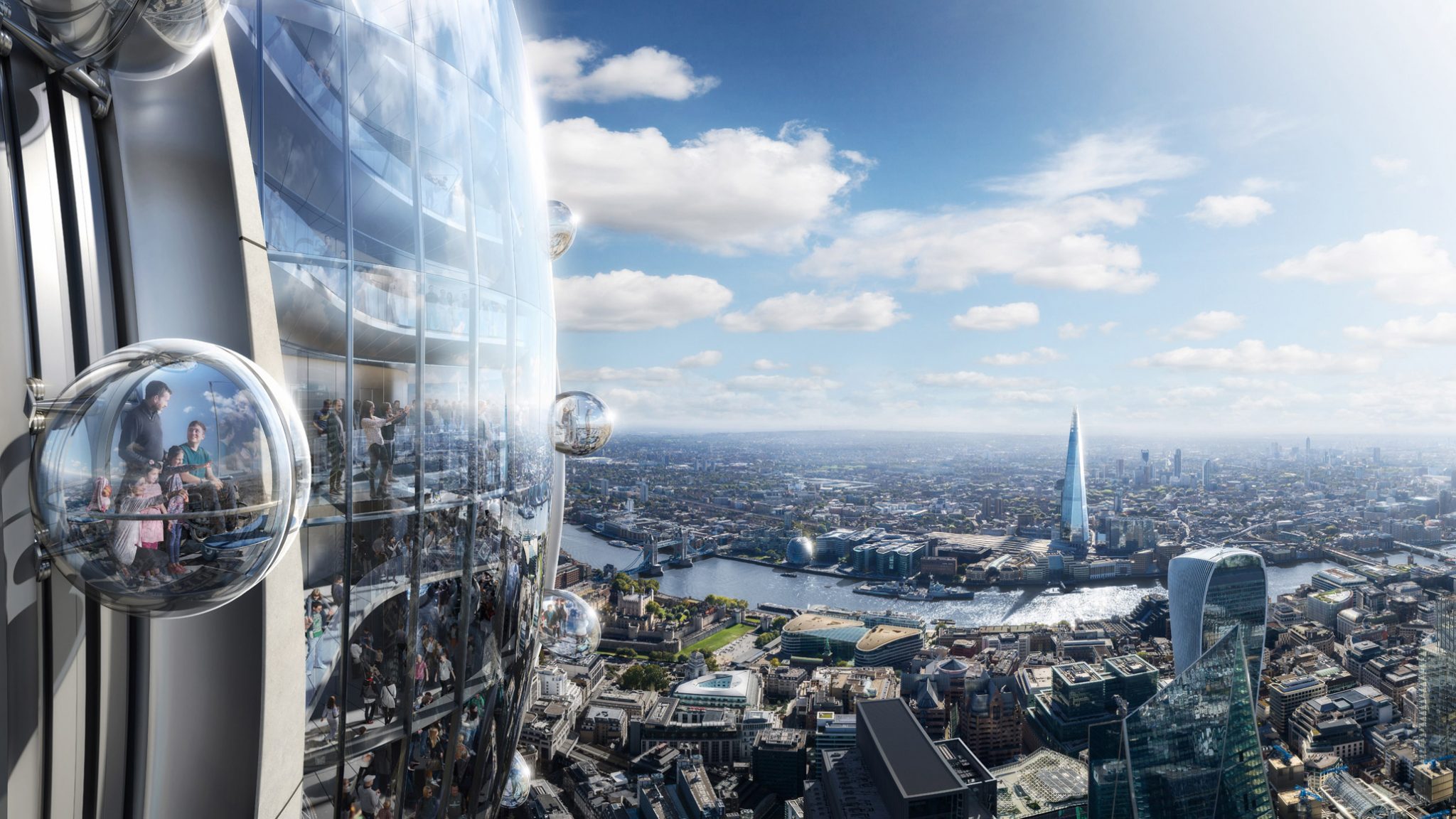 New London Architecture chairman Peter Murray has said that tourist attractions like The Tulip by Foster + Partners are needed to help the City of London recover from the coronavirus pandemic.

Speaking in a video posted to YouTube, Murray defended the 305.3-metre-high viewing platform as the public inquiry into its planning application began.

“The square mile needs to diversify its economy”

He argued that the Foster + Partners-designed tourist attraction would help the City of London reposition itself following the coronavirus pandemic.

“A lot of the inquiry will focus on just how much harm The Tulip will do to the historic views of the Tower of London, but it needs also to take on board the fact that The Tulip will bring new life to the City of London itself,” said Murray.

“The square mile needs to diversify its economy as a result of Covid-19, more homeworking, as well as the impact of Brexit,” he continued.

“The whole of London needs a strong centre if we are to remain a competitive global city. If it is to do so it needs investments like The Tulip more than ever.”

The Tulip would be built directly next to Foster + Partners’ Stirling Prize-winning 30 St Mary Axe skyscraper. It would be funded by billionaire Jacob J Safra, who bought the skyscraper, which is better known as the Gherkin, in 2014.

New images showing the interiors of the attraction were revealed by the studio today.

Foster + Partners first revealed the proposed tower in 2018. It was approved by the City of London, which said the structure had “the potential to become an architectural icon”, in 2019.

However, later in the year London’s mayor Sadiq Khan rejected the proposal as it would provide “very limited public benefit” to the City of London.

Foster + Partners launched an appeal against this decision in January 2020 and now the government will make the final decision.

According to Murray, who was one of the founders of Blueprint magazine, Khan and the mayor’s office did not approve of the tower’s relationship with the existing skyscraper.

However, he thinks the crescent created between the two structures will please Nicholas Boys Smith, who was recently appointed to lead a government design task force. Foster + Partners has also redesigned the base following the mayor’s comments.

“The mayor didn’t like the changes to the public space around the Gherkin, but the arrangement creates a new crescent,” explained Murray.

“This little street I’m sure will be welcomed by government design advisor and founder of Create Streets Nick Boys Smith,” he continued.

“The mayor thought that the concrete base was a mute architectural element, but these classically inspired flutings have been put in to give it a voice.”

If built, the concrete viewing tower will be wrapped with a series of gondola ride attractions, while inside the attraction there would be educational facilities, called sky classrooms, as well as restaurants and cafes.

Norman Foster, founder of the Foster + Partners, described the tower as  “inevitably controversial” last year, but stated that he believes the structure has the chance to become “a world symbol of London”.

Visuals by DBOX for Foster + Partners. 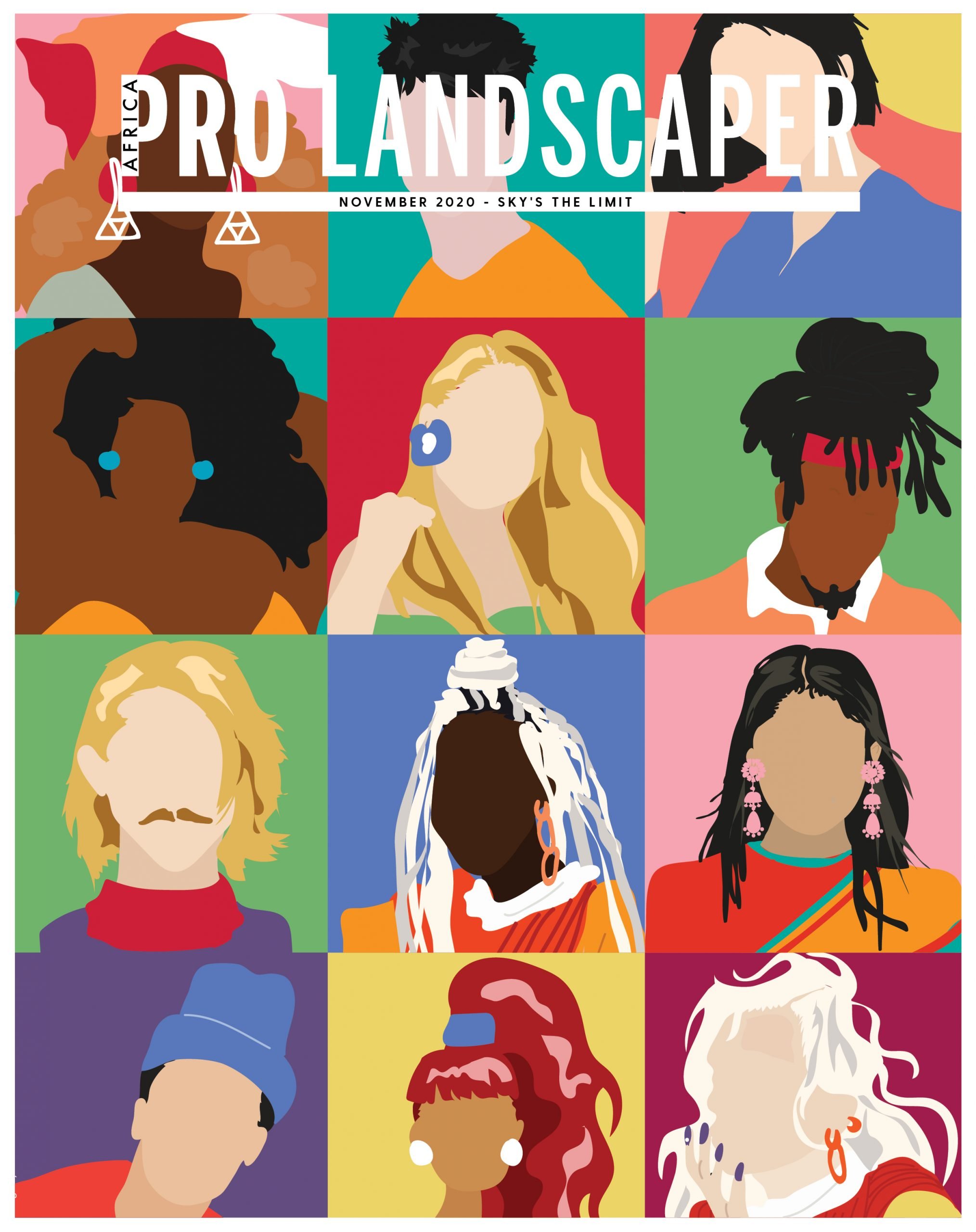