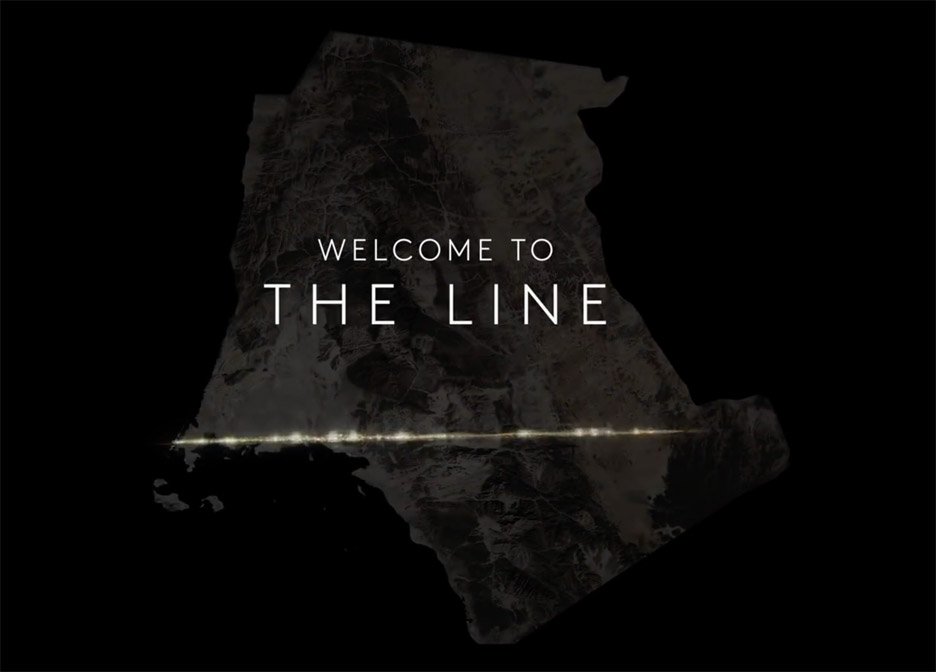 Mohammed bin Salman, the crown prince of Saudi Arabia, has unveiled plans for a 100-mile belt of zero-energy walkable communities for a million people.

The linear city will have no cars or streets, with all residents living within a five-minute walk of essential facilities.

Bin Salman announced plans for The Line in a video where he described it as a “civilisational revolution that puts humans first.”

The 100-mile-long (170 kilometres) mega-city will consist of connected communities – which it calls “city modules” – and link the Red Sea coast with the north-west of Saudi Arabia.

It will be a part of Neom, Saudi Arabia’s fully automated $500 billion region that will span Saudi Arabia, Jordan and Egypt and be entirely powered by renewable energy.

The Line will have no cars or streets

According to Bin Salman, who is also the chairman of the Neom company board of directors, construction of The Line will start in the first quarter of 2021.

The city will have no cars or streets, with everything its inhabitants need accessible within a five-minute walk.

“High-speed transportation, utilities, digital infrastructure, and logistics will be seamlessly integrated in dedicated spaces running in an invisible layer along The Line,” said a statement.

This spine will connect the different communities, which Neom envisages will house one million inhabitants and be stretched across 100 miles. Transportation from one end of The Line to the other will never take more than 20 minutes, according to Neom’s developers.

Bin Salman positioned the project as a response to issues of pollution and traffic accidents.

“By 2050, commute durations will double,” he said. “By 2050, one billion people will have to relocate due to rising CO2 emissions and sea levels. 90 per cent of people breathe polluted air.”

The AI-driven transportation will be made possible by massive data harnessing. In a statement, The Line’s developers said its communities will be “cognitive” and powered by AI, which will “continuously be learning predictive ways to make life easier”.

“An estimated 90 per cent of available data will be harnessed to enhance infrastructure capabilities far beyond the 1 per cent typically utilised in existing smart cities,” it added.

Buildings will be carbon-positive and powered by clean energy and according to Neom, the layout of The Line will mean that 95 per cent of the land in the Neom region, which is located on a key trade route, is protected.

This article first appeared on DeZeen. For the original click here