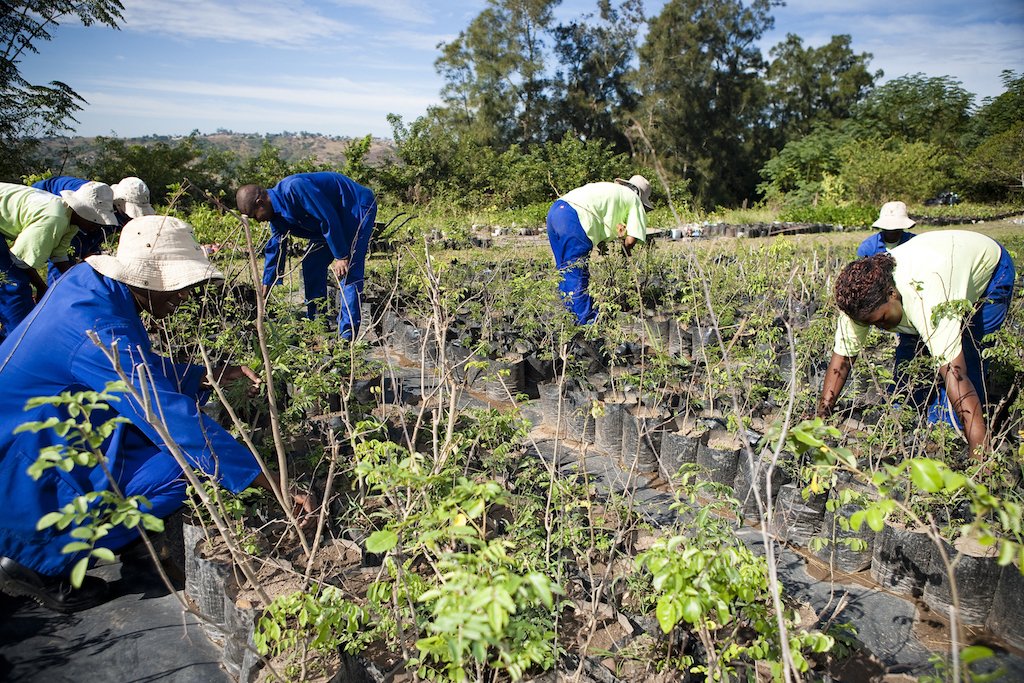 Durban’s position as a leader in ecosystem restoration has once again received a global stamp of approval. This follows the selection of the Buffelsdraai Landfill Site Community Reforestation Project as part of the United Nations (UN) Decade on Ecosystem Restoration ‘Founding 50’. The UN’s Decade on Ecosystem Restoration advocates for the protection of ecosystems around the world for the benefit of people and nature. The work being done at the Buffelsdraai Reforestation Programme is now showcased on their website.

Errol Douwes, Senior Manager for the Restoration Ecology Branch under the Environmental Planning and Climate Protection Department praised local community members as the real winners. “All the trees that have been planted on the site were grown by community members at home-based nurseries before being traded to the project. This local ‘tree economy’ has helped people to put food on the table, build better houses and educate their children,” said Douwes.

To date, over 800 000 trees have been planted in the programme which was initiated by the City’s Environmental Planning and Climate Protection Department in partnership with the Cleansing and Solid Waste Department and the Wildlands Conservation Trust in 2008.

Over 141 plant species are thriving at the reforestation site, which has also seen an increase in wildlife. The number of bird species has soared from 91 to 145.

This recent global recognition follows numerous accolades that has been awarded to the project. This includes being part of the Apolitical’s 100 Climate Policy Breakthroughs List, a Gold Standard by the Climate Community and Biodiversity Alliance in 2014, a Gold Certificate for the KZN Premier’s Service Excellence Awards and being selected into the top ten global projects of the UN Framework Convention on Climate Change Momentum for Change Initiative.