City installs wind nets to beat the southeaster in summer ; 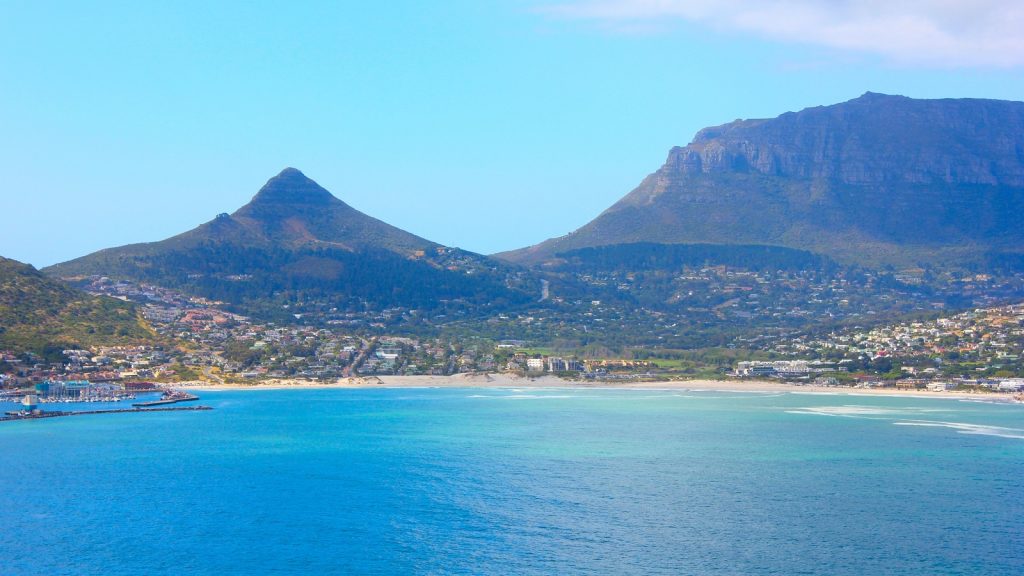 The City of Cape Town is ready to commence with the next phase of the trial intervention to address the challenge of windblown sand on Promenade Road in Hout Bay. The work will start tomorrow, 30 September 2021, weather permitting.

The first phase of the trial management intervention to reduce the accumulation of windblown sand on Promenade Road in Hout Bay commenced in June 2021. Machinery was used to lower the beach levels on the eastern side of the beach. This resulted in increased grain size and a higher tidal reach, meaning the accumulation of windblown sand on the adjacent Promenade Road, verges and neighbouring properties was significantly reduced.

The City’s Coastal Management Branch will commence with the second phase of the trial management intervention tomorrow, if all goes as planned. This is in preparation for the summer months when the southeaster wind sometimes reaches gale force speed.

‘With this phase, the City will install wind nets to trap sand which will reduce the accumulation of the windblown sand on Promenade Road. This is very similar to the brushwood rows that were historically used at Hout Bay. However, instead of brush wood hedgerows we will now use dune nets. The dune nets will not break up or disintegrate, neither will it affect the beach. We can also remove the nets once the summer months are over and reuse it again when needed,’ said the City’s Mayoral Committee Member for Spatial Planning and Environment, Alderman Marian Nieuwoudt.

The dune nets will be installed at an angle perpendicular to the predominant south easterly wind direction and parallel with Promenade Road. The nets will be in place until the end of April 2022 when all of the sand that has accumulated will be pushed back into the sea.

‘The primary objective is for the nets to trap and reduce the impact of windblown sand. However, one of the added benefits is that the nets will also assist to keep the area relatively wind free for sunbathers who always need to battle the southeaster in summer. We are all eager for this trial management intervention to succeed,’ said Alderman Nieuwoudt.

The rows of nets will be open on either end so that beachgoers can walk from the carpark to the beach.

‘The City’s Transport Directorate invests significant resources to try and maintain Promenade Road in the summer months. The south easterly winds blow sand onto the road infrastructure faster than we can clear it. Even when we do succeed to remove the sand quick enough, we cannot return it to the beach because it has been contaminated with gravel from the road. The only solution then is to remove it from the area which is impractical and costly, given Hout Bay’s location. We are cautiously optimistic that the dune nets will improve the situation. The impact will be monitored and we may continue with the intervention depending on the outcome,’ said the City’s Mayoral Committee Member for Transport, Councillor Rob Quintas.

This project forms part of the greater Hout Bay Dune Rehabilitation Project and the City’s efforts to reduce the impact of beach sand on the Hout Bay infrastructure.