75 on Plein refurbishment complete, handed over to Truworths 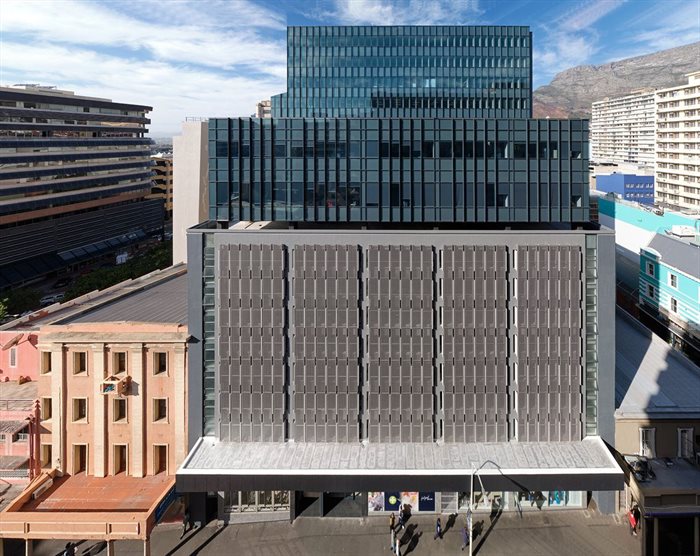 After five years of extensive renovations and refurbishments, the completed 75 on Plein was handed over to Truworths earlier this month. Located in the heart of Cape Town’s CBD, the Plein Park building was originally designed by KMH Architects in 1962 and housed the old Department of Justice. Five decades later, KMH was re-appointed to give the old building a new lease on life.

Said Pieter Vlok, senior project manager at Afroteq Advisory, which was part of the professional team: “What started out in 2016 as a relatively small project to design and execute the fit-out of two floors of the building for the Truworths’ call centre turned into a major four-year project that saw the old brown and drab building from a forgotten era transformed into a 16-floor, state-of-the art office block that has been renovated according to world-class facilities management and green building specifications.”

Truworths tasked Afroteq with the responsibility of managing the diverse team of professionals and contractors involved in the project, and to ensure that the renovated building was not only aligned to green building standards, but that best-in-class facilities management principles were also followed in the design, construction and operation phases so that the ongoing maintenance of the building would be as cost effective and efficient as possible.

These extensive refurbishments include: 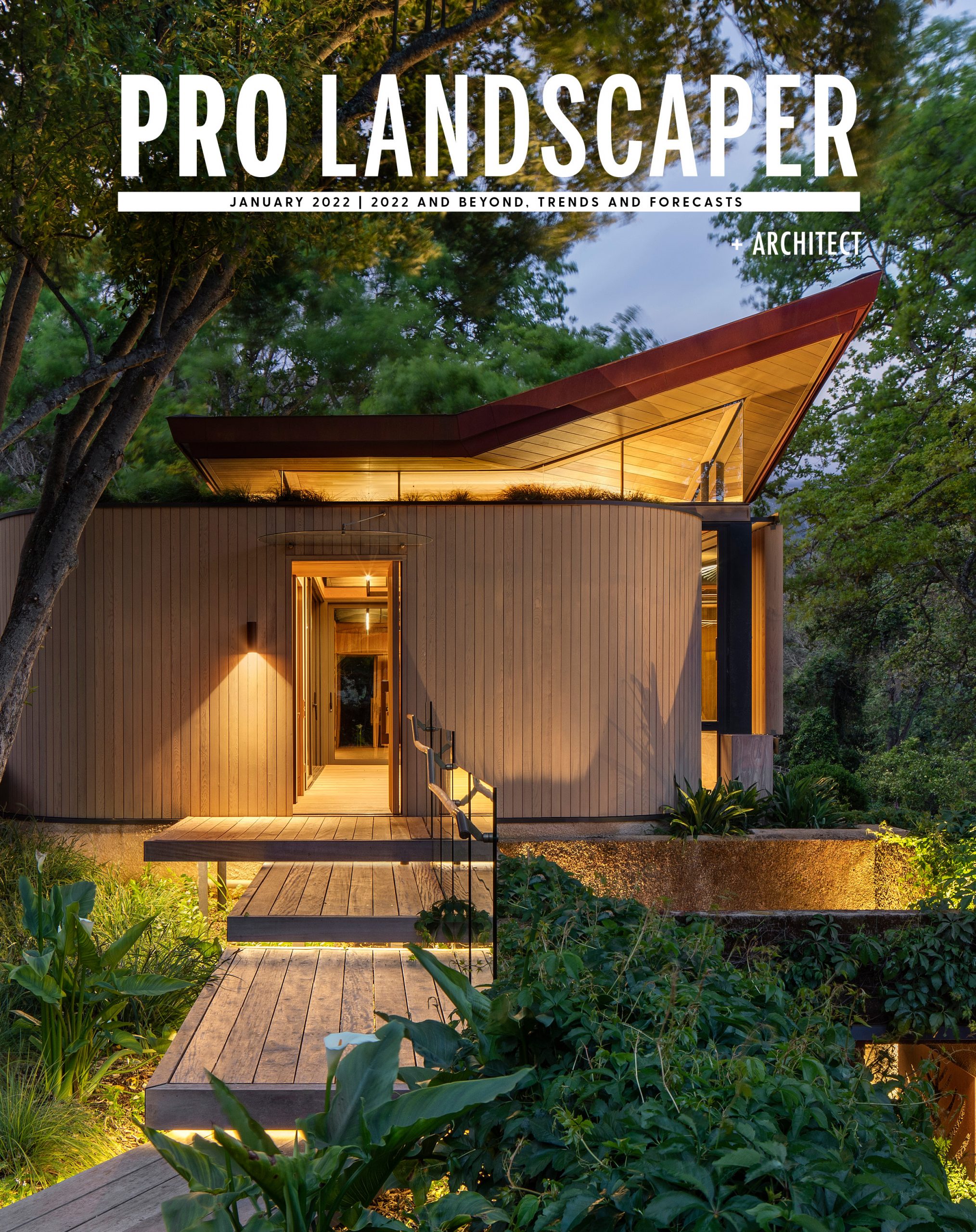