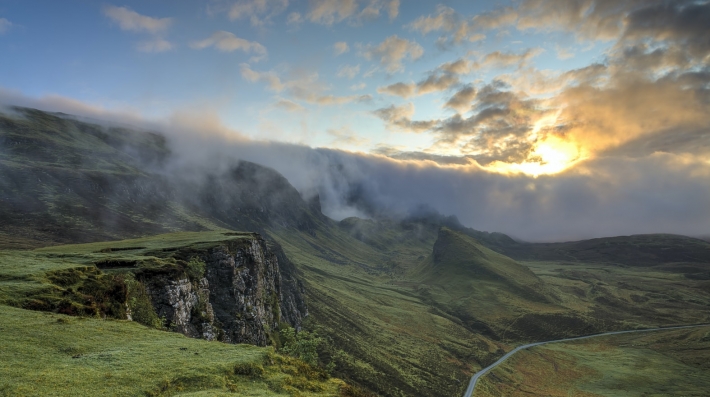 Nemonte Nenquimo, a member of the Waorani indigenous community in Ecuador says she is of “warrior blood.” Her weapon of choice has been an unusual one: the lawsuit.

In 2019, under Nenquimo’s leadership, the Waorani sued the Ecuadorian government for not consulting with them before offering their land for oil exploration.

“As indigenous people, we must unite in a single objective: that we demand that they respect us,” said Nenquimo, who is a UNEP Champion of the Earth. “The Amazon is our home and it is not for sale.”

Later that year, the court passed a historic ruling protecting 500,000 acres of Waraoni land from oil exploration. Like Nenquimo, thousands of activists across the world have had to place their lives in peril to protect their lands and nature. But now, these environmental defenders have a reason to celebrate. Last week, the United Nations Human Rights Council (HRC) recognised for the first time that having a clean, healthy and sustainable environment is a human right.

When Resolution 48/13 was adopted, applause broke out in the normally quiet Council chamber and the UN Special Rapporteur on Human Rights and the Environment, David Boyd, tweeted a picture of himself with a raised fist.

“A little bit of joyful emotion at the very staid Human Rights Council, as the UN for the first time recognizes the right to a clean, healthy and sustainable environment!” he wrote.

Inger Andersen, Executive Director of the United Nations Environment Programme (UNEP) called the adoption of the resolution “a breakthrough moment for environmental justice”, saying it would help shield individuals and communities from risks to their health and livelihoods. She encouraged Member States to consider a similar resolution at the UN General Assembly, which has universal membership.

A new era of action

While more than 80 per cent of UN Member States already recognize the right to a healthy environment through national law, court decisions or regional treaties, Resolution 48/13 still marks a watershed moment in the fight against triple planetary crisis of climate change, nature and biodiversity loss and pollution and waste.

UNEP research shows that despite a brief dip in carbon dioxide emissions caused by the COVID-19 pandemic, the world is still heading for a potentially catastrophic 3.2°C temperature rise this century – far beyond the Paris Agreement goals of limiting global warming to well below 2°C and pursuing 1.5°C.

And according to the World Health Organization (WHO), 24 per cent of all global deaths, roughly 13.7 million deaths a year, are linked to the environment due to risks such as air pollution and chemical exposure. RELATED

The resolution —  proposed by Costa Rica, the Maldives, Morocco, Slovenia and Switzerland — was supported by more than 1,300 civil society organizations and indigenous peoples’ groups, as well as 15 UN agencies, young activists and business groups.

Costa Rica’s Ambassador Catalina Devandas Aguilar said the Council’s decision would “send a powerful message to communities around the world struggling with climate hardship that they are not alone,” while the Center for International Environmental Law (CIEL) said its passage marked a new era in rights-based climate policy.

“Today’s decision is the culmination of over 40 years of efforts to recognize the right to a safe, clean, healthy, and sustainable environment,” said Sébastien Duyck, Senior Attorney at CIEL and Campaign Manager for the Human Rights and Climate Change portfolio. “Even though the vast majority of the world recognizes this right, until this afternoon, universal recognition remained elusive.”

Campaigners hope the new HRC resolution will anchor the work of environmental defenders squarely in the human rights framework, conferring extra legitimacy on those who are persecuted for their activism. Last year, over 200 environmental human rights defenders were murdered, making it once again the most dangerous year on record for people defending their land, livelihoods, and ecosystems.

In a second resolution last week, the Council established a Special Rapporteur dedicated to monitoring human rights in the context of the climate emergency to increase accountability for rights abuses and guide governments on how to uphold their obligations to address climate change.

“Our next stop must be the recognition of this new universal right by the General Assembly. Thereafter, we need the amazing global coalition built over the last two years to keep pushing, so that this historic moment at the UN translates into real improvements in people’s lives and the environment.” 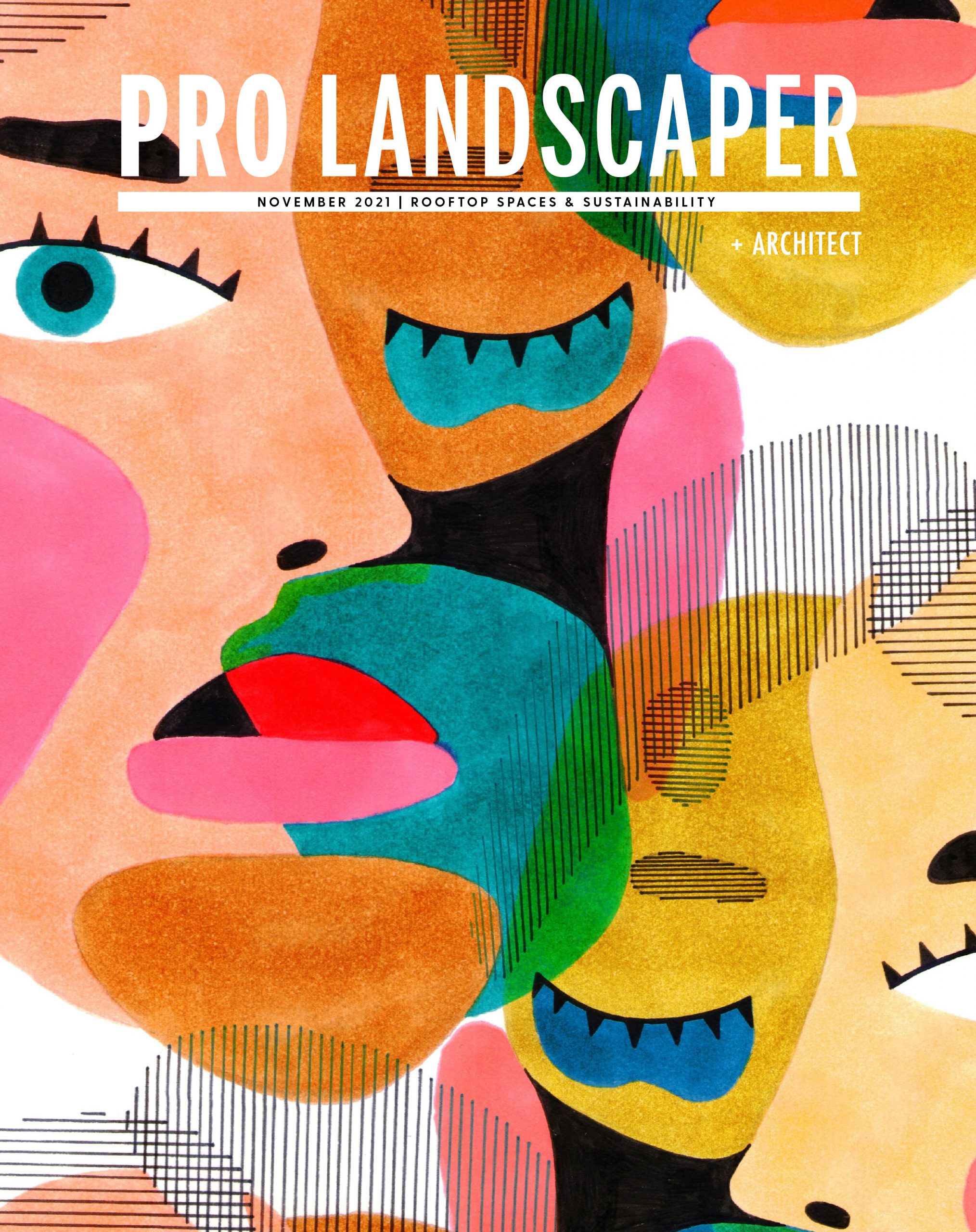