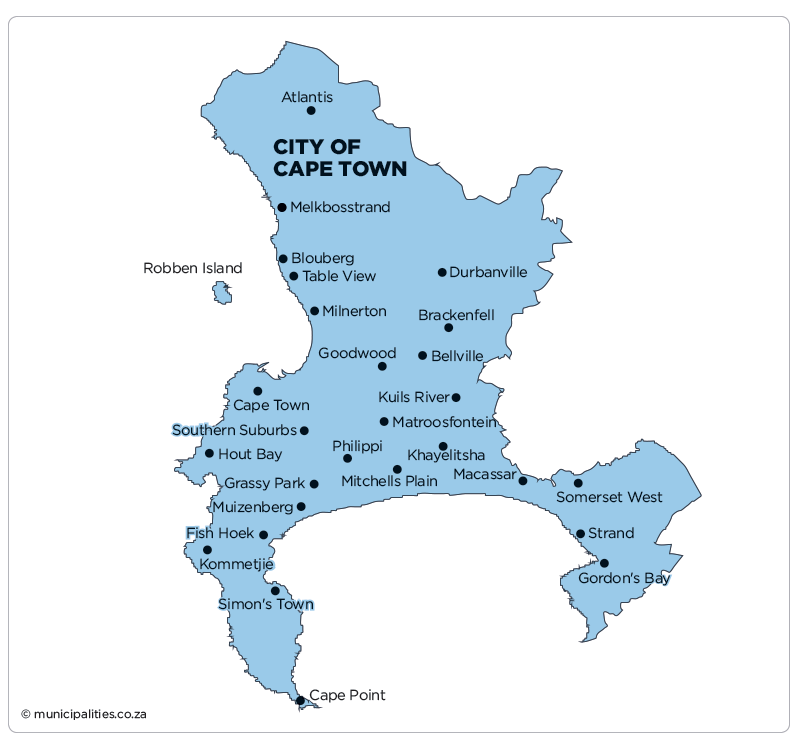 The City of Cape Town has invited the national Housing Development Agency (HDA) to express formal interest in a 13 000m2 property in Eastridge, Mitchells Plain. The property is currently due to be auctioned on 10 February 2022 for mixed-use development by the private sector, which would include much-needed housing opportunities for the Eastridge market and commercial space such as convenience stores. However, should the HDA be interested in developing the property instead, the City would be prepared to withdraw the site from auction and sell it to the HDA on condition, inter alia, that the site is developed within five years or reverts back to municipal ownership. This condition is to ensure that Eastridge residents benefit timeously from the potential residential and commercial opportunities for which both the City and HDA agree the site has potential.

The City has already rezoned the Eastridge property in 2017 for mixed-use development to unlock economic and social value in the area.

The National Government previously expressed no interest in the property when consulted by the City on 16 January 2015.

However, the National Human Settlements Minister yesterday, 1 Feb 2022, wrote to Mayor Geordin Hill-Lewis indicating that the HDA had done an assessment on the Eastridge property, among others, and may be prepared to make a formal offer.

The City has since responded to indicate that the Eastridge property can be withdrawn from auction on receipt of a formal expression of interest from HDA. After that letter is received, the City will withdraw relevant properties from the auction while the respective officials further engage on the terms of potential sale to HDA.

The HDA has further conducted an assessment pertaining to two small adjacent sites of 725m2 each on College Road, Claremont. Both the City and HDA have reached the conclusion that these sites are too small for viable state-subsidised housing developments. The national government expressed no interest in the sites when notified on 1 February 2019. There is also no pending restitution claim in the area for which the sites could be purposed.

A further small property in Newlands (1000m2) currently has a 3-bedroom Heritage building on-site, which cannot be demolished, and a portion of the site is below the floodline. Due to these constraints, this small site is not deemed viable nor suitable for state-subsidised housing. The City will await any further correspondence regarding these small sites, which as it stands, are due for auction.

Other residential properties on auction are zoned single residential, and are only immediately suitable for individual family homes, of which there is a great demand in Cape Town.

Opportunities for real estate acquisition and development underpin so many elements of the city’s economic recovery. Release of land not suitable for municipal purposes is a key means by which the City stimulates the local economy and creates jobs through construction, generating revenue for municipal service delivery at the same time.

Published on behalf of the:
City of Cape Town, Media Office