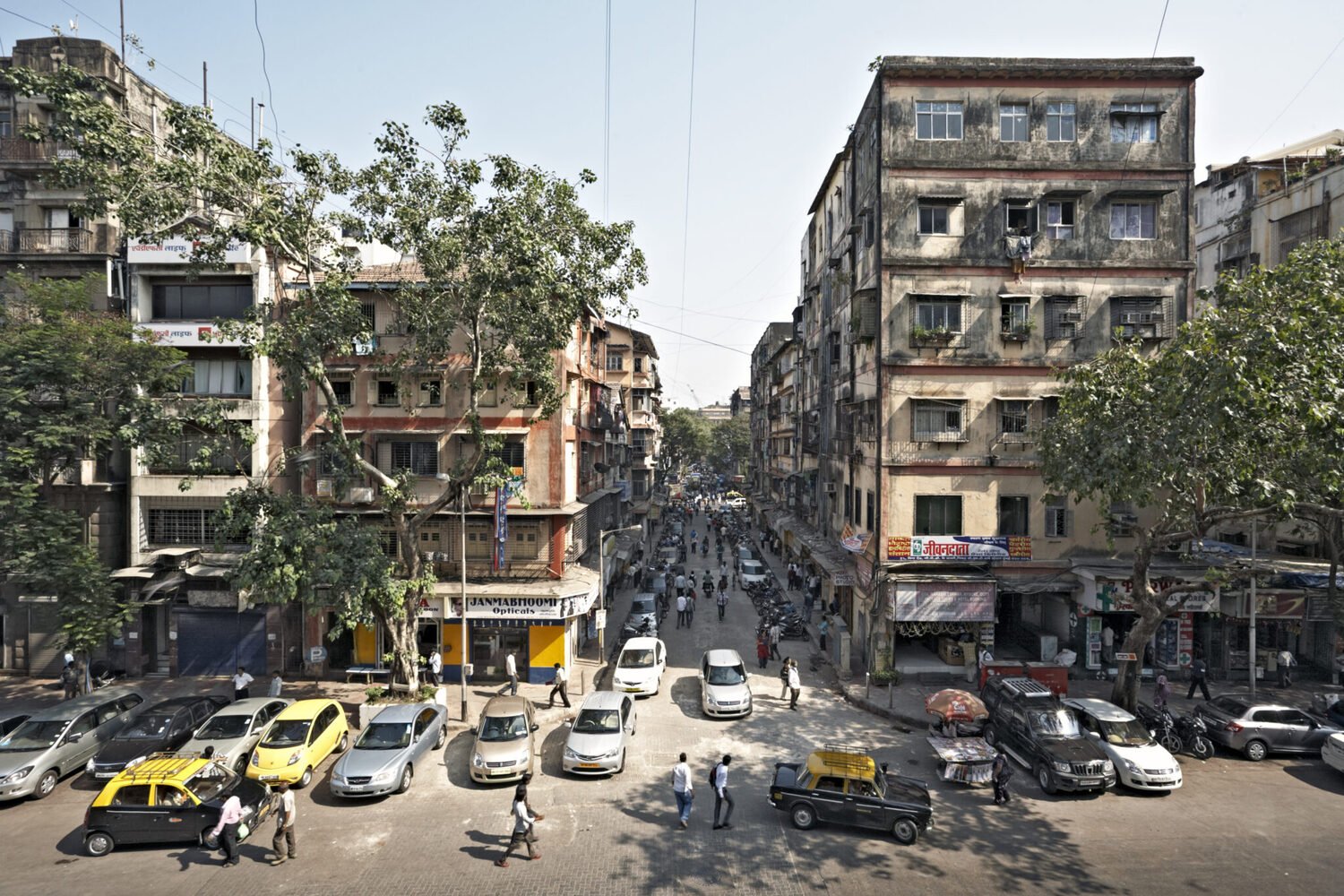 Rahul Mehrotra is an urbanist, educator, and founding principal of Mumbai– and Boston-based Rahul Mehrotra Architects (RMA Architects). Across India, Mehrotra has designed projects that range from master plans to weekend houses, factories, social institutes, and office buildings. Over decades, his endeavors in urban activism have culminated in the founding of the firm’s Architecture Foundation, which focuses on creating “awareness of architecture in India” through research, publication, exhibitions, and inclusive public dialogue surrounding architectural ethics and values.

In light of a recent retrospective of his work at Goethe-Institut Indien in Mumbai, Mehrotra spoke with Metropolis about the significance of retroactive examination, modernity, and the value of pedagogy and architectural theory.

Aastha Deshpande: You started your firm in the 1990s, right when the Indian economy was liberalized. While a postcolonial nation explored its newfound identity and autonomy, Modernism became its primary architectural language. What has that trajectory been like for you?

Rahul Mehrotra: That first decade of the practice was a very interesting and fuzzy period, where we were transitioning out of a socialist mindset into a [comparatively] freer market, at the background of which the government absolved itself of most responsibilities without setting clear rules for the private sector. As a result, new forms of patronage evolved along with questions about how one might respond to new typologies. Fuzzy protocols result in reactive and unsustainable approaches that are irresponsible to society.

[India has] been continuing to transition out of socialism, while creating the illusion of a free market capitalist structure, both of which are incomplete. So, instead of being confined by binaries, architects needed to go beyond them and have deep empathy for the grassroots [efforts], while simultaneously negotiating with powerful forces and institutes. Over the past few decades, as capital realized its value (rather haphazardly) in Mumbai, slow and steady devastation began—its many historic forms ruptured, then interstitial spaces became opportunities as places of least resistance to change.

AD:  Given that Indian society is created by and steeped in class and caste divisions, which aspects of this transition had a cultural and economic impact on the built environment?

RM: The difference between the rich and poor inadvertently manifests in the built environment, and liberalization heightened this polarization. Every society has outlets for ostentation and in India, traditionally, jewelry, weddings, and even education served as these outlets. Through liberalization, the built environment was added to the list. It’s no coincidence that in Mumbai, we have both the world’s biggest single-family house and the second largest “slum” or informal settlement. This is why, when I talk about Mumbai, I prefer not to call it the formal and the informal city, but I describe it as a third space—the kinetic city. This suggests a possibility to blur binaries and look at conditions such as the ephemeral, opening many other possibilities for urban design and architecture.

When we see slums/informal settlements, for instance, it doesn’t reflect badly on its inhabitants but is an indication of the failure of the state. Unpacking the notion of entitlement housing, which means that anyone who created a job—in the factory, mill, or your home—had to provide housing. That’s why the chawls were built and why apartment buildings through the 1940 and ‘50s in Mumbai always had [separate] staff quarters (also called the derogatory servant quarter), with a separate entrance and toilet. 80 percent of the fabric of any city is housing. So, unless architects have some effect on housing, you can never get a cohesive urban form because if a bulk of the fabric is just left to the free market to create ‘iconic buildings’, then you get what you see in our cities today. If we are serious about what we are charged by society to do, which is imagine better possibilities for people and their lives, we must resituate our energy in the domain of housing.

AD: Given the fragile ecological state and the highly extractive nature of architectural practices – from interiors to cities – how can architects address this urgency across scales?

RM: With the advent of Neoliberalism, The Singapores, Shanghais, and Dubais—all autocracies, not democracies—of the world became a kind of model and that perpetuated a tyranny of images and formed aspirations of urbanity, creating disruptions in urban form. I think at every scale we must move our attention from just creating anew to also repair, restoration, reuse, by positioning ourselves as transformative agents early on and to look at recycling with greater dignity. From an ecological perspective, means [designers] are being mindful of the embodied energy in buildings, and from a sociological perspective, are looking at architecture as [part of] the rubric of communities and systems. Climate justice, when prioritized, could become an opportunity to make equitable cities, as we get societies to look at the reformation of our urban imaginations and settlements more radically. Bringing the constituent entities on the same table, and safeguarding all their aspirations, becomes a complex challenge especially in the ‘majority world’, which is first in line to be affected by climate change, and most severely.

AD: You have spent the past few decades dividing your time between two disparate cities (Boston and Mumbai), and between the roles of educator, researcher, and author. How has that shaped your philosophy?

RM: Teaching at Harvard, activism in Mumbai, organizing lectures and conferences, and writing, have all informed my approach from practice to academia. For instance, unpacking the specifics of Mumbai, which served as a laboratory for me, but framing them in ways that resonate. I believe it is important to produce theory for [and from] the Global South, because we are struggling with the limitations of using the framework of theory that evolved from the industrializing west. There’s wonderful work coming out of South Africa, and many Indian scholars, but I think that we need a critical mass of work to build on because those reflections will guide future generations.

This article was originally published in Metropolis, and later found on ArchDaily